You can’t escape climate change by moving to New Zealand

Some countries are better prepared for climate change than others. The goal should be to bring stability everywhere. 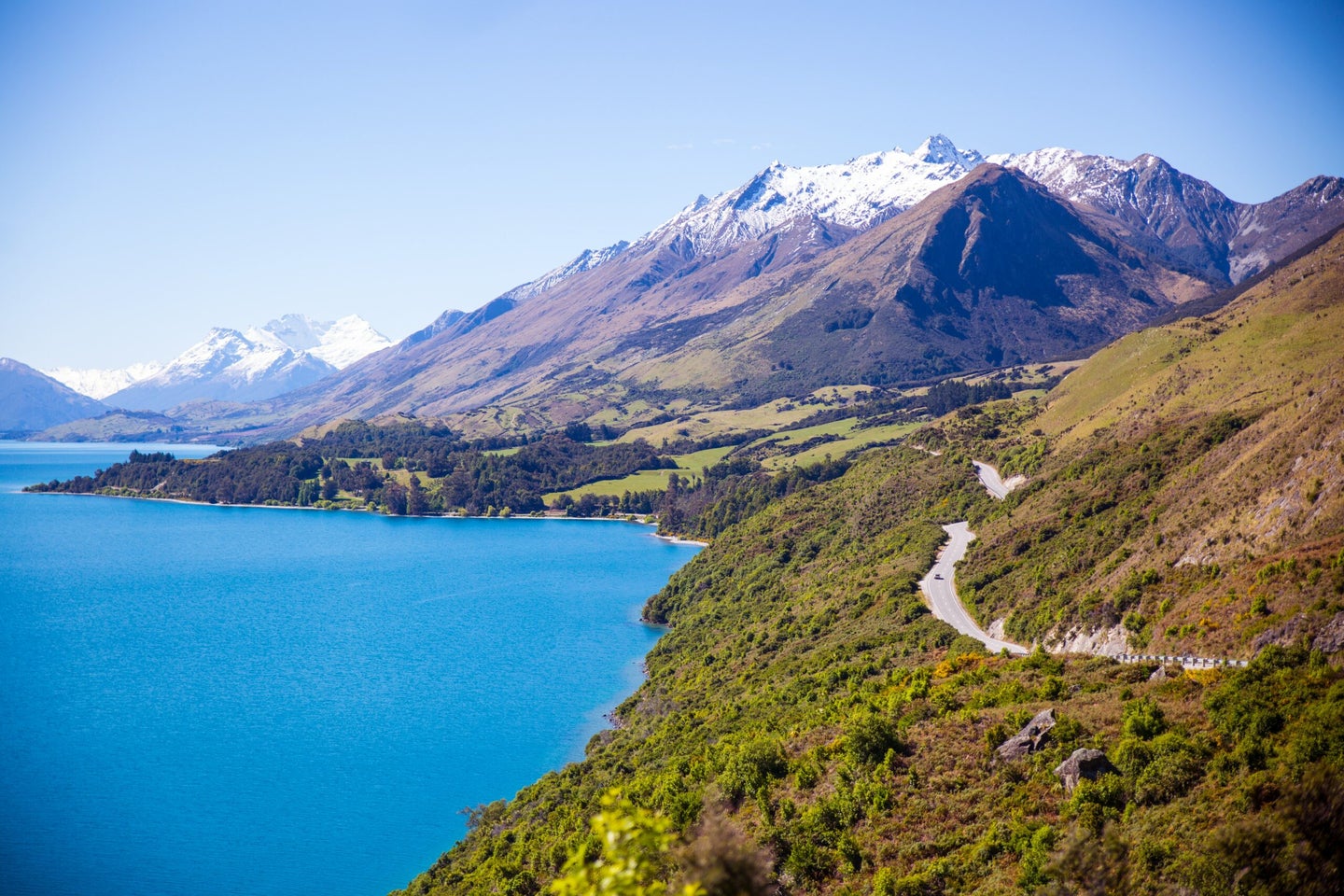 Island nations are more geographically prepared for a global crisis—but they will still feel the impacts of climate change. Ketan Kumawat from Pexels
SHARE

Where’s the best place to ride out the environmental apocalypse when it arrives? This is a question that should now be taken much more seriously, especially as leading climate scientists across the world are warning of an even more intense and dire situation with the 2021 IPCC report. The pressure is on to find solutions to an ever-closer dilemma that puts all of humanity at risk.

A few studies have already analyzed which parts of the world are going to be most affected by a changing climate. Some regions will experience deadly droughts, floods, increasing wildfires, and rising sea levels more than others. But everyone will be burned one way or another.

“Climate doesn’t care about political boundaries,” says Heidi Roop, an assistant professor of climate science at the University of Minnesota. “There’s not a corner of the globe that’s not feeling, or going to feel, the negative impacts of a warming planet.”

Now a more recent analysis, conducted by environmental scientists at Anglia Ruskin University in England, takes a hard look at which countries would be most insulated against a widescale shock like climate change. The resulting list included island nations like New Zealand, Tasmania, Ireland, Iceland, and the UK, plus the US and Canada, which tied for sixth place.

Does that mean it’s time to invest in a climate bunker on a hilly island off of Auckland? Probably not. The world is in this crisis together, Roop, who was not involved in the study, says, so it’s important to learn preparation tips from this research and help stabilize the most vulnerable populations.

But as it turns out, nations that are self-sufficient and isolated are also the safest from collapse. After assessing the 20 lowest countries on a global climate-vulnerability index, Aled Jones, director of Cambridge University’s Global Sustainability Institute and one of the study authors, broke down a few telling factors. First he calculated how well each government would be able to feed its population with the land available. Then he checked if the government had already begun preparing for energy sufficiency and manufacturing potential to keep its society running. Finally, he gauged how well a government would be able to keep foreigners out. Some of these factors naturally favored wealthy countries—places that can afford to take big steps like switching to a renewable energy grid. But geography was an important variable too, namely for the islands, because of its influence on cross-border migration. That’s why the US and Canada, which have massive militaries, ranked near the top as well.

To put it another way, policies and resources can help a nation’s stability, but part of it rests on the uncontrollable. Humans have faced existential challenges before and seen their fair share of societal collapses, Jones says. The difference now is there are multiple threats looming at once.

“We’ve seen these big global impacts in the past, and so far, we’ve been able to withstand them all,” he says. “But if they happened at the same time … I don’t know how we’d fare.”

As we’ve discovered through current happenings and decades of research, climate change is a host of disasters rolled up together. Energy grids, public health, economic and political stability, and food systems are all teetering on the edge of serious disruption as weather systems become increasingly unpredictable. And what happens in one place can touch many others, because our lives are completely globalized. The food on our plates and the clothes on our backs are typically made from products sourced from all over the planet. So when a country is facing a crisis, be it due to climate change or financial stress or civil war, the entire world feels it. “[We] are mutually intertwined, no matter if we like it or not,” Roop says.

[Related: What is ecocide, and why might it be criminalized worldwide?]

The main point to remember is that the countries on Jones’s list aren’t immune to climate change and other problems. New Zealand, for example, is at risk of storms, fires, and pathogens just like many other parts of the world. Rather, the takeaway, Roop says, should be that we need to study different governments’ strategies through a lens of preparedness to understand what’s best for social stability. Knowing that can make it clearer how we can support the rest of the world.

“What they are specifically looking at are the starting conditions—not how the country could do hypothetically, but what are the assets that a country has currently that enable it to be responsive to or self-sufficient in the event that the global supply chain is disrupted,” Roop explains. This can mean anything from working toward a less material-dependent economy and prioritizing climate resilience in policies, both in local communities and on a global scale. For those of us who don’t live on isolated islands in the middle of the ocean, it also means working together with neighboring countries so that everyone, no matter where they live, has a fighting chance of living in a safe and healthy world.