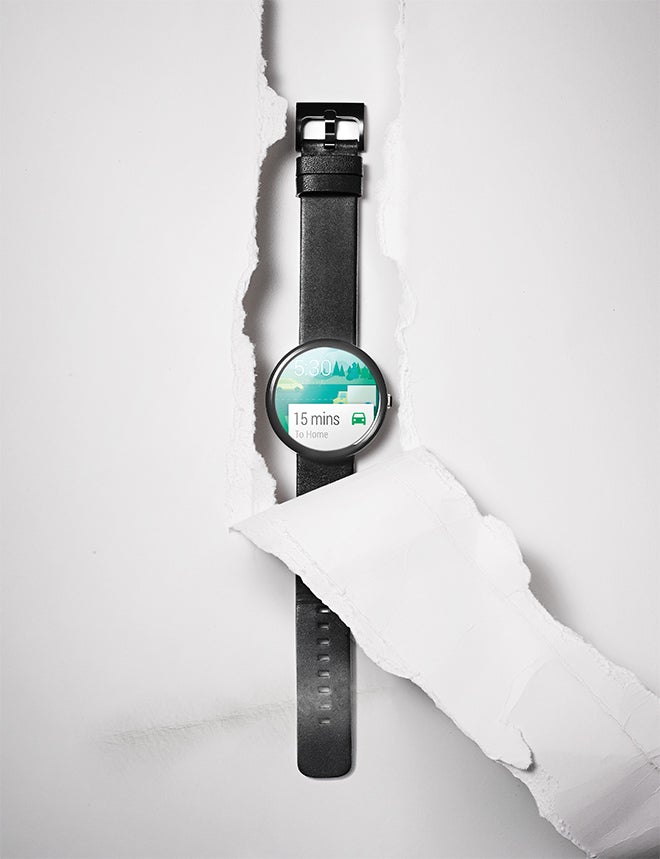 Every major hardware manufacturer is clamoring for its share of the smartwatch action. This year alone, Motorola, LG, and Apple joined the fray, yet a true leader in wearables has yet to emerge. Instead of stepping into the hardware battle, Google leveraged what it knows best: code. In the past, each smartwatch ran its own proprietary operating system (OS), limiting the number of apps and functionality available to users. Android Wear gives Google an edge on the competition by standardizing the operating system across most manufacturers—much like Android did with its smartphone OS seven years ago. A unified OS means developers can create thousands of apps that easily sync with Android devices. With them, users will be able to place calls, control Netflix and other media players, track steps, and navigate an unfamiliar route, all from a tiny screen on the wrist. Oh, yes, and they’ll be able to tell the time too. 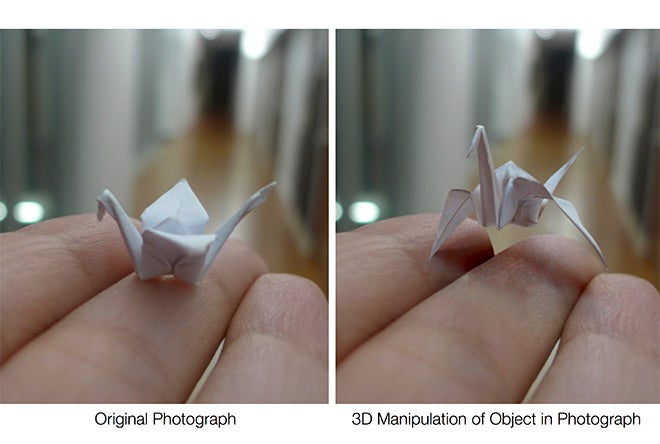 Common photo-editing software allows users to move objects—a flower from the left side of a photo to the right, for example—along a plane, but that’s about all they can do. Computer scientists at Carnegie Mellon and the University of California at Berkeley have developed the first application that lets users scale, rotate, and move onscreen objects in the 3-D space. Normally, such tasks would require hours of work and professional skills, but the software does them in minutes, and with very little processing power. The software is in the experimental stage now, but enterprising creatives can download a prototype version for free. 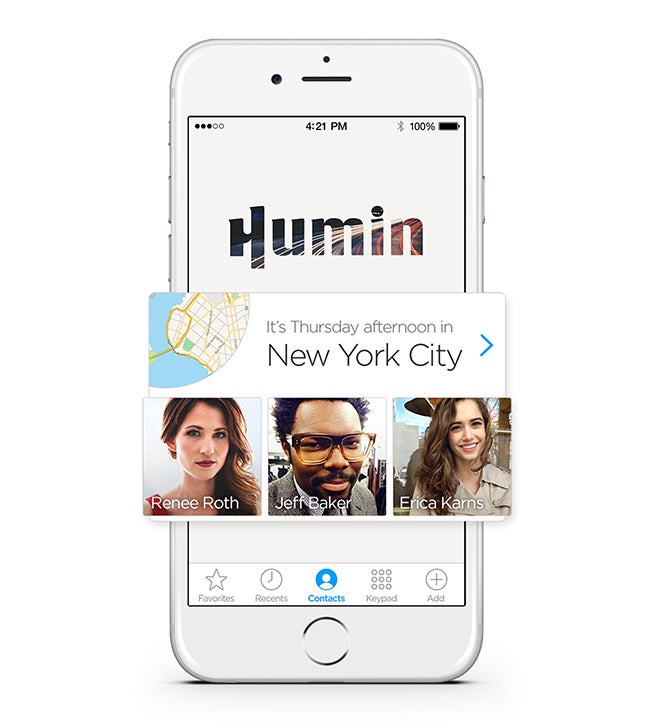 A person’s memory isn’t alphabetical, yet that’s how every phone organizes contacts. Humin adds context to entries, so you can search the app for a person the same way you remember him or her—for example, “the photographer” or “the person I met last month.” In addition to names and phone numbers, Humin automatically stores information such as where you met and mutual friends you have, which allows the app to send notifications for upcoming meetings or trips that are actually useful. 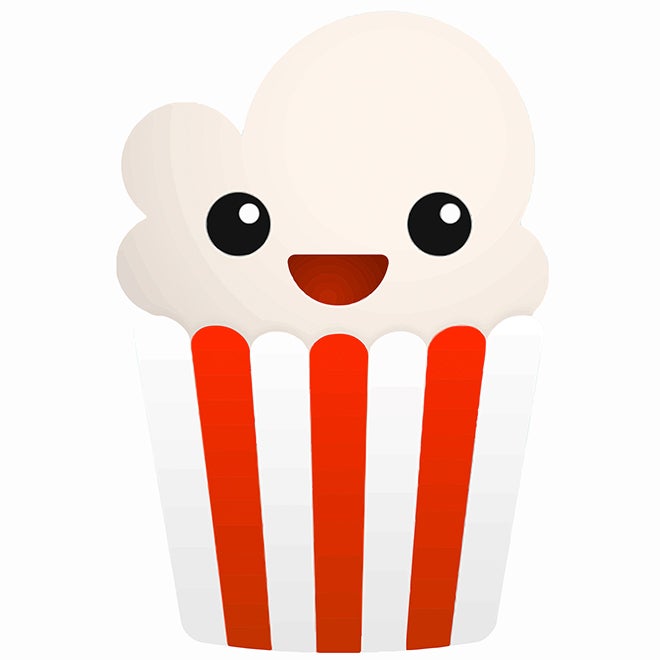 A Face-lift for File Sharing

When file-sharing and streaming site Popcorn Time debuted earlier this year, the media dubbed it Netflix for Pirates. That’s fair: It exists in a legal gray area—the content it offers is probably copyrighted—but developers saw the innovation. For the first time, users can instantly and easily stream a movie while the site locates and downloads the file in the background. Others have adopted its open-source code for more-benevolent applications, such as teaching English to non-native speakers with videos.

Relying more heavily on cloud-accelerated processing than any other console game before it, Titanfall can serve up artificially intelligent background characters and complex, detailed scenes—all free of immersion-killing lag time. From $40 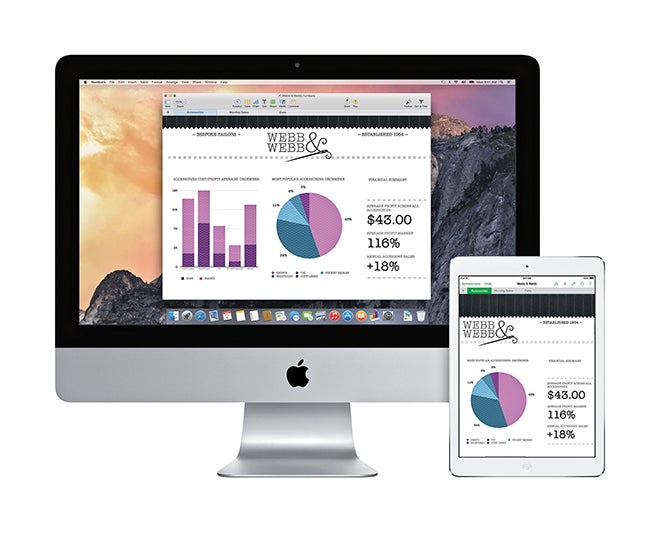 An OS that syncs with your smartphone

Apple’s OS X Yosemite might look like a desktop version of the company’s iOS 8 mobile operating system, but the connection goes deeper than design. Yosemite marks the first time iPhones and iPads can easily share tasks with Apple desktops and laptops. With two or more devices logged into the same iCloud account, users can orchestrate hand-offs between them: They can dial a phone number found on the desktop or resume reading an article on their phone that they’d started on the laptop.