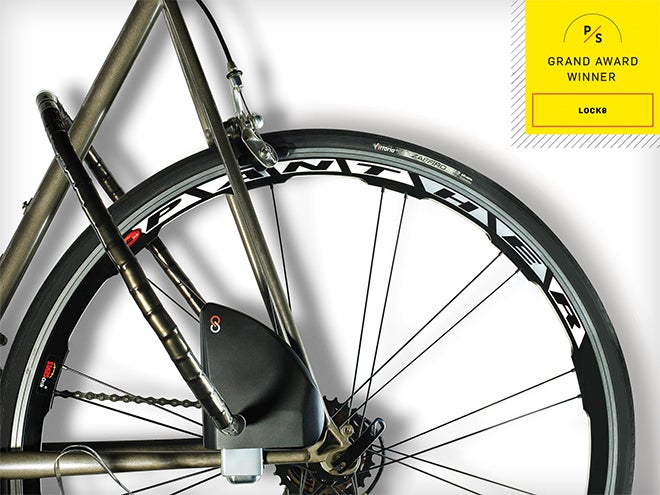 Bike locks, even the burliest ones, all have the same Achilles’ heel: If given enough time, any determined thief can wrest a bicycle free. Lock8 reimagines bicycle security by using hardware and software to detect and respond to a potential theft. A gyroscope, an accelerometer, and a temperature sensor can pick up on a variety of assaults, including bolt cutters, chainsaws, blowtorches, and ice sprays. And the system will respond to any threat by blaring an alarm and sending alerts to a phone.

The brainchild of an ER doctor and an economist, Lock8 weighs less than a pound and connects to a bicycle’s rear hub. The accompanying app provides keyless entry, and by sharing the e-key, anyone can loan or rent his or her bicycle. European bike-share programs are the first to use Lock8; it’s being released this month. The company also plans to develop models for consumers. 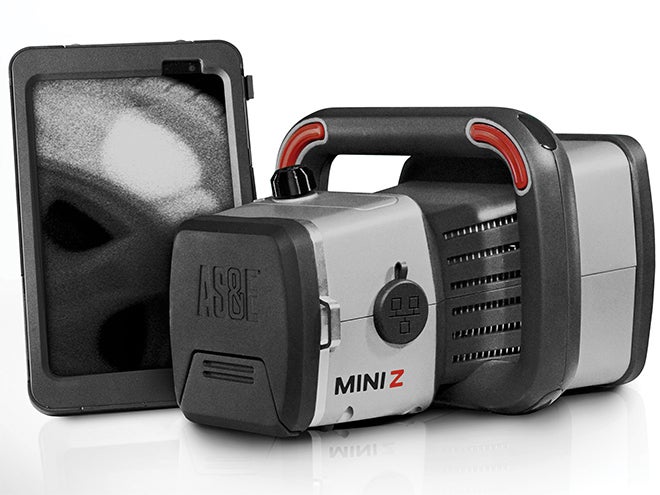 After the Boston Marathon bombing, AS&E accelerated development of a handheld scanner that can peer through tires, walls, and backpacks to detect contraband. Unlike traditional x-rays, the backscatter technology detects radiation that bounces off of materials such as drugs and explosives. Images show up on a tablet in real time, so law enforcement can react immediately. 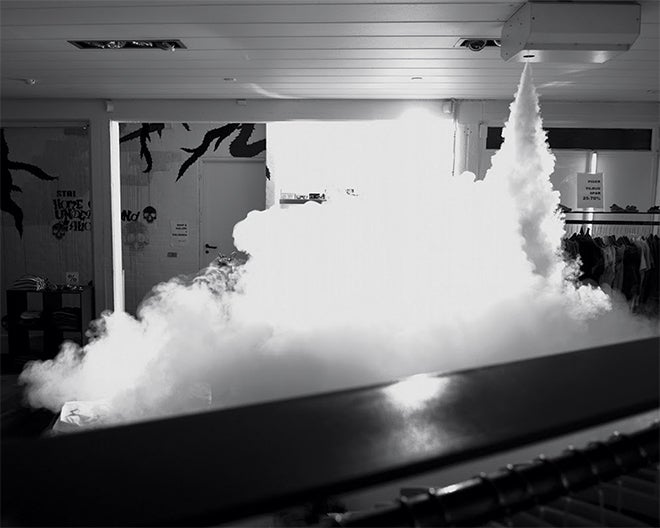 For years, “security smoke” has foiled robberies by flooding the scene with a dense vapor, provoking thieves to run. The strategy saves valuables but doesn’t catch bad guys. So Applied DNA Sciences and SmokeCloak A/S added plant-based DNA markers that leave an indelible (and harmless) tag on skin and clothes. The fog—made by cutting up DNA strands and rearranging them in distinct formations—is unique to each facility, branding criminals with indisputable evidence. 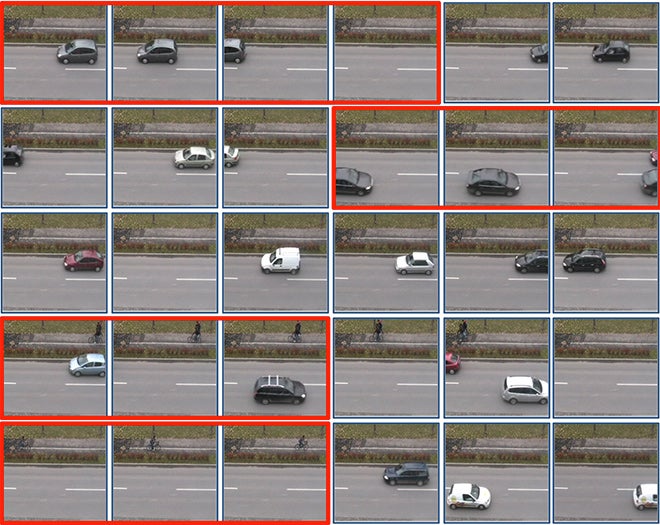 Sifting through hours of security-cam footage is tedious and can fritter away valuable time during an investigation. LiveLight quickly edits out snoozy stretches to create an action-packed highlights reel. The algorithm builds a library of dull scenes, helping it learn to flag novel events, such as car accidents.

Myris, a sleek handheld iris scanner, brings biometric security to home computers. The device plugs into a USB port and takes a split-second video of both eyes, scanning more than 240 points in each. A government-grade encrypted digital signature syncs with passwords stored on Myris, and never on your desktop. Once it verifies a match, it automatically signs the user into accounts through a browser extension. Since no two irises are alike, the chance of a false positive is less than one in two trillion. 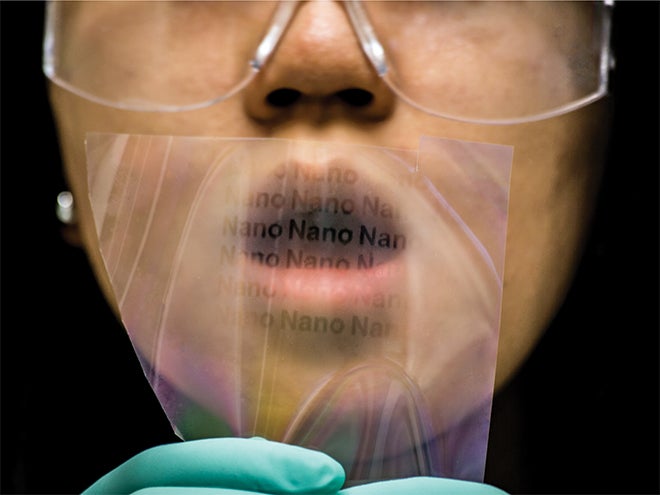 Counterfeit drugs for malaria and tuberculosis kill an estimated 700,000 people annually, yet it’s nearly impossible to distinguish them from the real thing. Researchers from South Korea and the University of Michigan developed a label that proves a drug’s legitimacy when a person breathes on it. The secret is a molding process that imprints an array of nanoscopic pillars—each almost 500 times as thin as the width of a human hair—on the label’s surface. Images hidden beneath the surface appear when the pillars trap moisture. 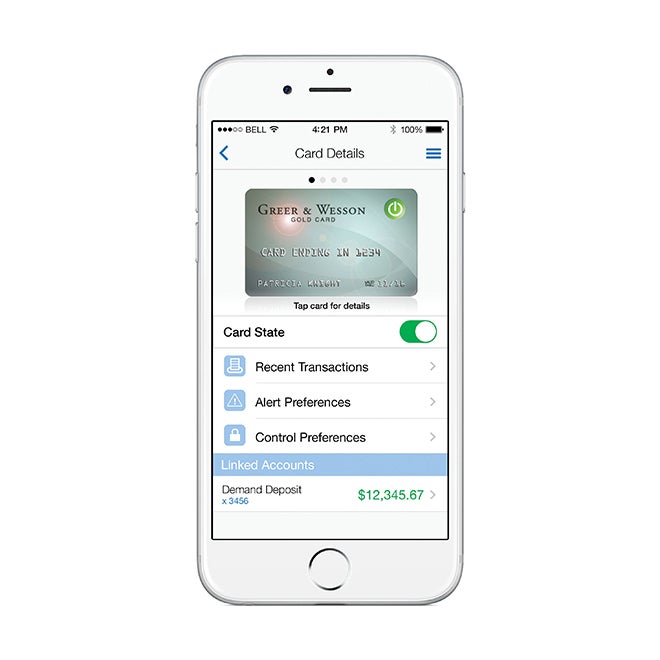 An app that fights fraud

With massive payment-data breaches on the rise, fraud prevention needed a revolutionary ally. Enter Card Control, an app that allows users to turn their credit cards on and off with the swipe of a finger. It also links purchases to a physical location, authorizes card usage at specific stores, and disables or restricts online shopping. A secure code syncs these preferences with your bank’s software. In beta tests, Card Control reduced fraud by up to 60 percent. The tech will soon be compatible with 10,000 local and regional banks.

Home security cameras are only as good as their field of view. Foscam lets homeowners see in almost every direction by using a smartphone or tablet to remotely swivel the camera. $100