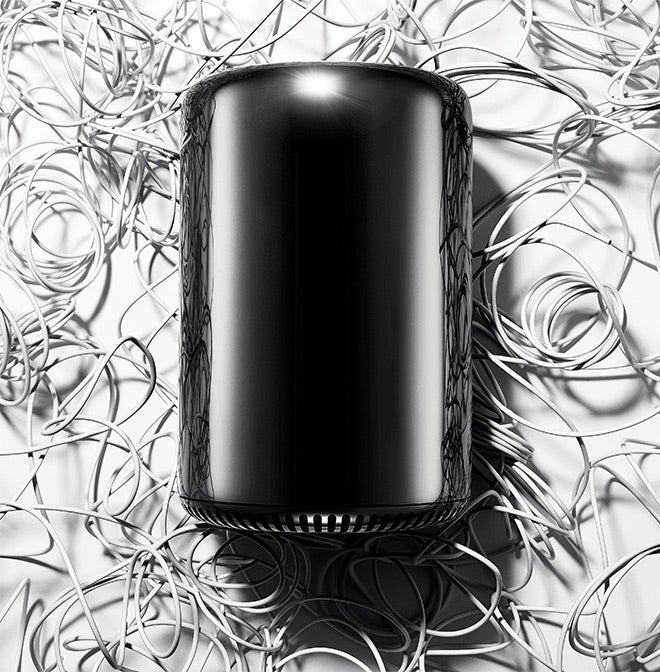 Normally when a designer or video editor is hard at work, everyone nearby can tell: The computer is running at a scream and heating up the area in the process. A radical redesign makes the Apple Mac Pro the first high-performance PC that packs tremendous horsepower into a quiet, 9.9-inch-tall cylindrical body—one eighth the volume of its predecessor. Instead of adding heat sinks and fans for each processor and graphics card—a typical layout that adds a lot of bulk and noise—engineers built the Mac Pro around an aluminum thermal core with a single fan at the top. The configuration cuts the tower’s decibel level in half. Apple computers have long been a proving ground for innovative design (how many MacBook Air clones have you seen today?), so don’t be surprised if future desktops borrow this arrangement. From $2,999 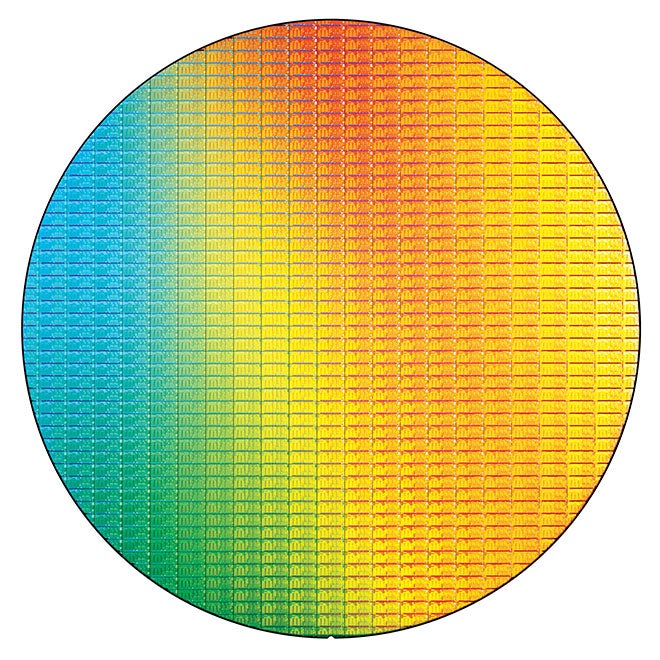 A chip for the ultra-thin future

The portability of tablets is hard to beat, but when it comes to running power-hungry software, they fall short of bulkier laptops. Intel’s Core M processor, the first to include ultra­small 14-nanometer transistors (the previous generation’s were 22nm), cuts power consumption by 60 percent and size by half. This paves the way for thinner, fanless tablets and laptops, like the Lenovo ThinkPad Helix and the HP Envy X2. 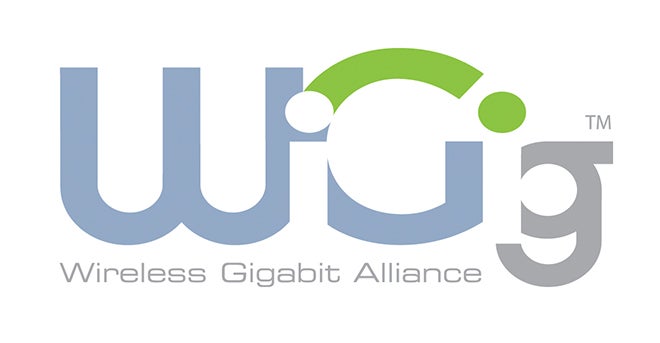 This year, the first devices containing WiGig radios hit the market. WiGig is a new wireless standard that operates on the wider 60 GHz frequency band. Information can transfer from device to device at 7 gigabits per second, and its low latency makes it a prime candidate for wireless docking. Companies including Dell, Qualcomm, and Intel are incorporating the technology into products. Their WiGig-enabled devices will be able to instantly wirelessly connect PCs and peripherals, in addition to function as access points and data sharing, ushering in the age of a truly wireless office.

Solid-state drives (SSDs) are more reliable than their spinning-disk counterparts, but they still have one major limitation: They can be written to only a certain number of times before risking failure. In the 850 Pro, Samsung engineers pioneered a new drive structure that stacks layers of transistors on top of one another rather than spreading them horizontally. As a result, the drive can handle 40 gigabytes of daily read/write cycles for 10 years—double that of competitors. From $110

Corsair’s new mechanical keyboard has a swift response rate, which is a nice feature but not its most impressive. LEDs beneath the keys give users the ability to customize individual keys or groups of them like never before, with 16.8 million possible combinations. Now users can make the keys they use most often pop. $190 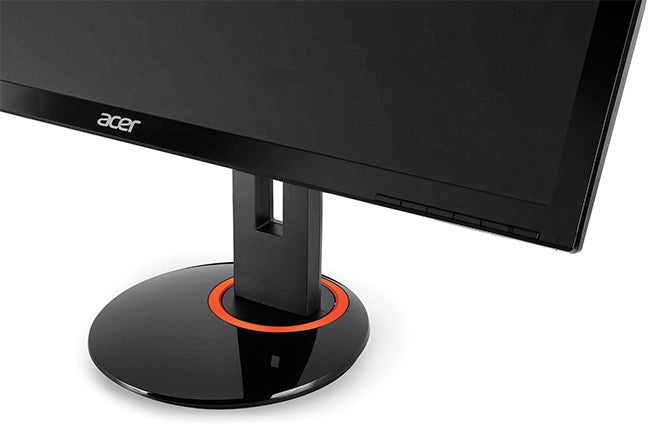 The only 4K monitor that matters

A 4K monitor is great in theory, but extra pixels won’t really improve gaming if the screen can’t keep up with the computer’s graphics card. LCD monitors often have fixed refresh rates of either 60 or 120 Hz, but games rarely deliver frames at a constant speed, causing image tearing. The 28-inch Acer XB280HK is the first 4K monitor to include a Nvidia G-Sync board, which allows it to match rates on the fly with the computer’s graphics card. This way, dramatic battle scenes will always look the way developers intended. $799