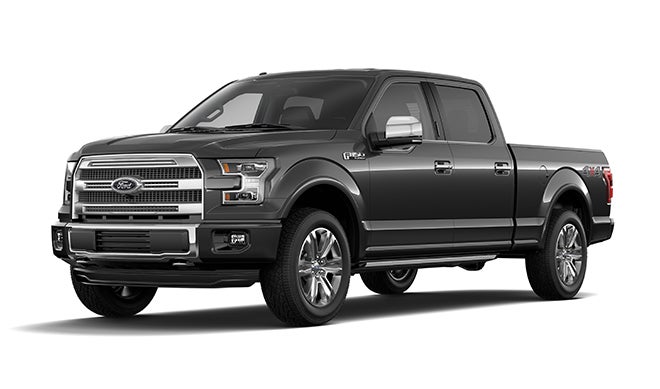 The Ford F-150 has been America’s best-selling vehicle for 32 years. So when the company swapped steel for military-grade aluminum in several non-load-bearing parts—a first for any pickup truck—drivers were concerned. They needn’t have been. The alloy performs just as well as steel, and in some cases better, and it reduces the truck’s weight by as much as 700 pounds. (Typically, engineers would cheer the loss of only a few ounces.) Less weight means the F-150 can haul and tow more than it ever could, while accelerating and stopping faster. It also means the truck gets up to 20 percent better fuel efficiency. That’s good for drivers, of course, but when applied to 763,000 new trucks a year, the savings are also good for the planet. $25,420 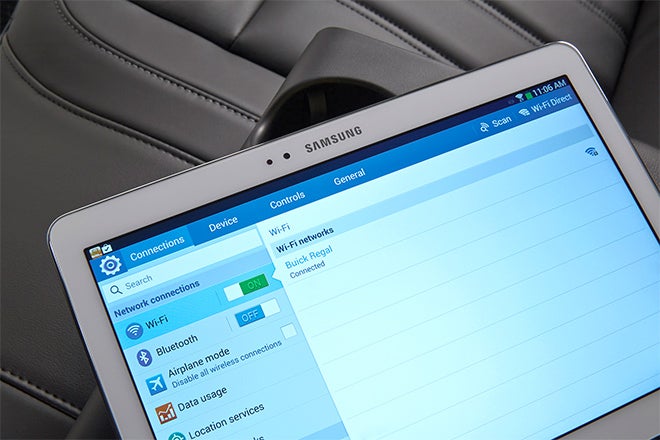 In June, GM launched its first 4G LTE connected car, the 2015 Chevy Malibu. It isn’t the first carmaker to offer it—the Audi A3 beat the Malibu to market by two months—but it is the first to do so at scale. Since the Malibu, GM has released 34 connected models across its brands, and it will incorporate 4G LTE into all models by the end of next year. For now, the connection makes for a really good hotspot, robust enough for seven devices, but GM is developing cloud updates to refresh operating systems from afar. Plans from $5 to $50 a month 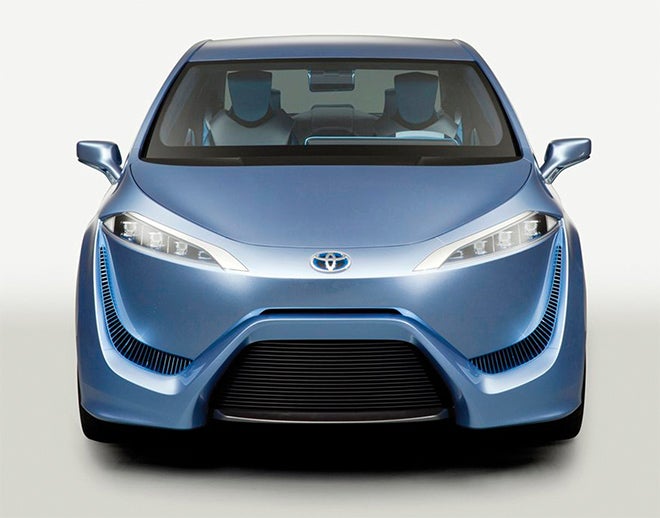 Automakers have been reluctant to bet on hydrogen fuel cells, but Toyota has cast doubt aside and announced the first mass-market hydrogen car. The FCV, which launches in Japan early next year and in the U.S. in late 2015, has a 300-mile range—comparable with combustion-engine vehicles. It also powers up much faster than an electric plug-in. The issue is infrastructure, but Toyota is betting FCVs will drive demand. 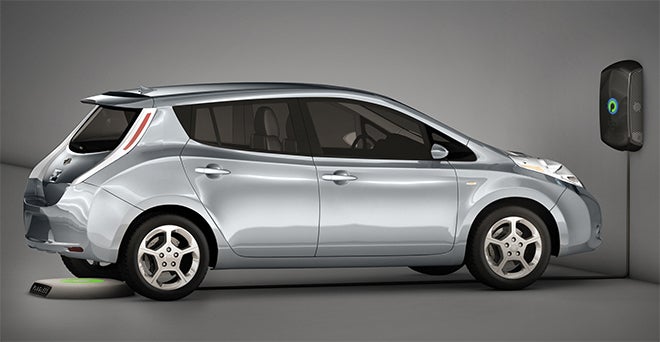 For many electric-vehicle (EV) owners, plugging in the car at the end of the day is a ritual they’d like to forget. With the Plugless L2, they can. The first wireless charging system for EVs transmits electricity to an adapter on the car that then routes it to the batteries. Drivers can fit the system to nearly any EV, and transmission loss is just under 10 percent. $2,470 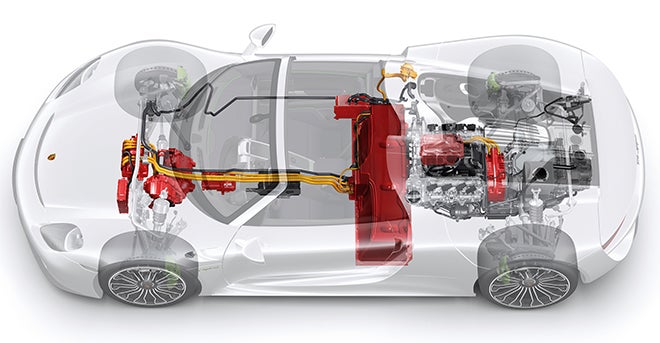 The most advanced hybrid supercar

For supercars, bigger usually means better. Bigger engine, bigger horses, bigger torque. The 918 Spyder goes in a different direction. With a V8 engine paired with two electric motors and a specially designed rapid-discharge battery, the 918 squeezes out a lot of power, but only when drivers need it. It can still race from zero to 60 in a mere 2.5 seconds, but using a hybrid approach is a new way of thinking about supercar construction, and one that we’re almost assured to see more of in the future. $845,000 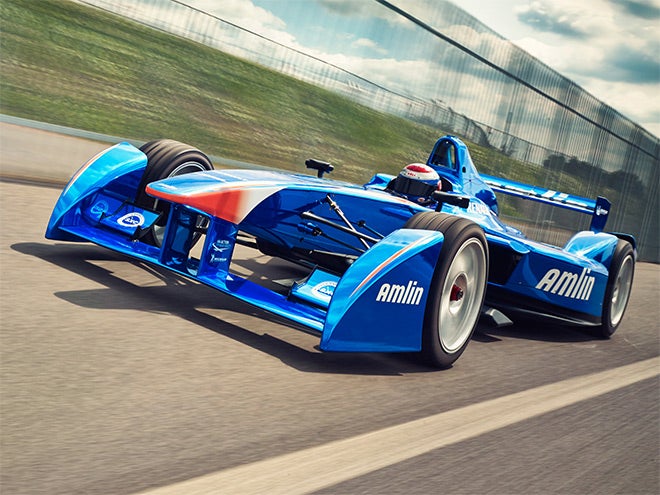 A new class of racecar

This year marks the inaugural electronic race car series, where ten teams around the world will compete in the Spark-Renault SRT 01 E, a fully electronic race car. Katherine Legge, of the Amlin Aguri team, who drove the car in Beijing in September, says that though it looks like a Formula One car, “The torque is massive off the line. And because the weight is rearward, thanks to the large batteries, they are harder to drive, testing the skill level of drivers.” At speeds of 150 mph, the batteries last up to 30 minutes, and to help with efficiency, the Spark-Renault are the first single-seater series to require all-weather tires. “It’s the beginning,” Legge said, “but it’s the start of something big.” 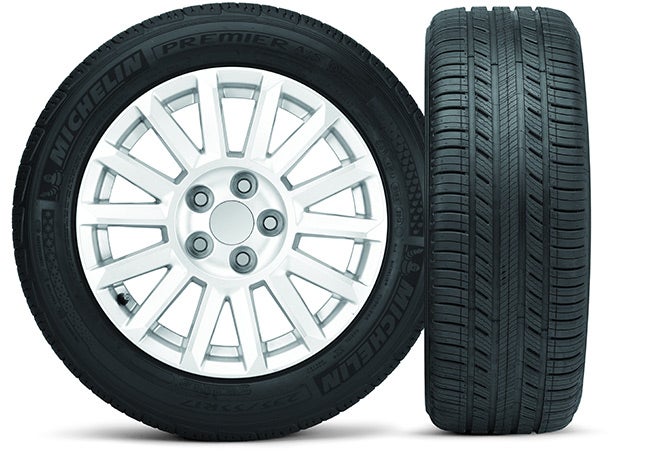 On wet roads, treads siphon away water, making it less likely that the car will skid or hydroplane. Still, drivers often wear tires until they’re nearly bald. Adapting to consumer behavior, Michelin designed grooves that widen over time (the opposite of most tires) as well as grooves that emerge as the tire wears down. The Premier A/S is also built from a new high-silica compound that provides better traction in the rain. From $156 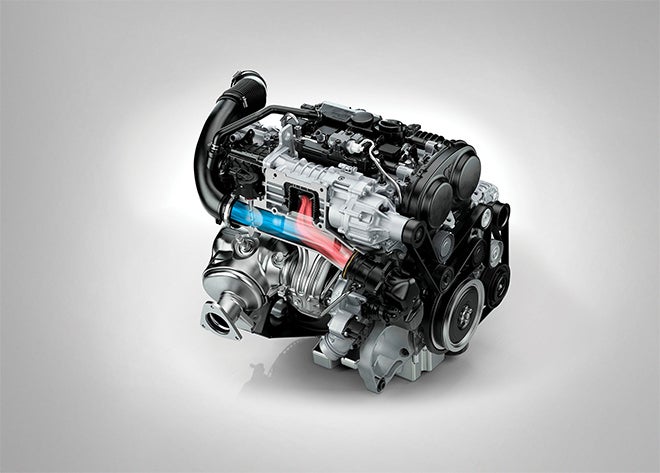 Conventional wisdom tells us that an increase in power requires an increase in engine size. Volvo has inverted that logic. With a supercharger for power off the line and a turbocharger for added kick at high speeds, the four-cylinder Drive-E engine delivers the same punch as a standard five or six but weighs 100 pounds less.

The Rolls-Royce Wraith automatically adjusts both its transmission and suspension to the road ahead. Only the Wraith uses satellite navigation data and cameras to react to upcoming turns and on- and off-ramps. By shifting to account for them, it squeezes more power out of the V12 engine, and by adjusting the suspension, it creates a smoother ride. Next-gen systems will also accommodate topographic changes. $294,025