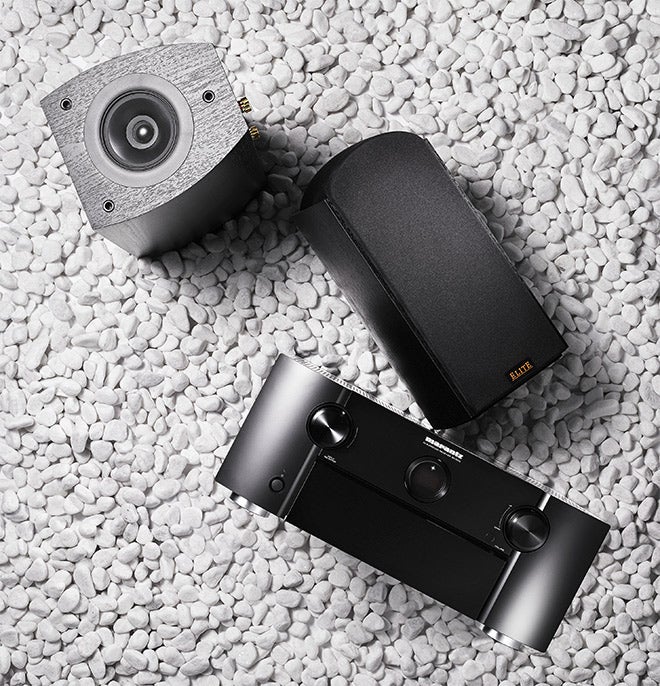 In the quarter century since Dolby first introduced home-theater surround sound, the systems have grown steadily more sophisticated: first two audio channels, then five, then seven. But the sound has always been two-dimensional, surrounding listeners in a ring, not a dome. With Atmos, Dolby and its A/V partners (Pioneer, Marantz, and Onkyo, to name a few) have added a third dimension: height, which audio engineers can use to place individual sounds anywhere in a 3-D space. Imagine watching Godzilla while helicopter rotors beat overhead.

Atmos systems consist of a receiver and at least eight speakers, two of which handle overhead audio. A processor within the receiver interprets up to 118 object tracks and precisely places sounds in any environment. The receiver then assigns object tracks to as many as 34 speakers in a room. For overhead sound, users can either install ceiling-mounted speakers or opt for Atmos-enabled floor or bookshelf models, which have upward-firing drivers that ricochet sound off the ceiling to create the illusion that it’s coming from above. This fall, studios began including Atmos tracks on select Blu-ray discs and streaming services such as Vudu. Your living room will never sound the same. 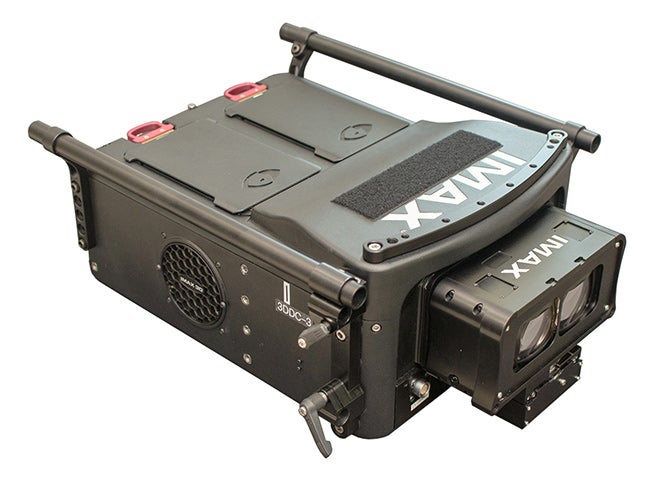 No cinema camera captures mind-blowing images like an IMAX camera, but because the cameras are so loud and heavy (the 3-D versions are around 200 pounds), cinematographers have to pick and choose when to use them. The new IMAX Digital 3D Camera weighs only 38 pounds and is nearly silent. That means cinematographers can mount it on cranes, squeeze it into tight spaces, or carry it above treetops in a hot-air balloon (as David Douglas did in the documentary Island of Lemurs: Madagascar) to capture footage never before seen on the ultra-big screen—or elsewhere, for that matter. 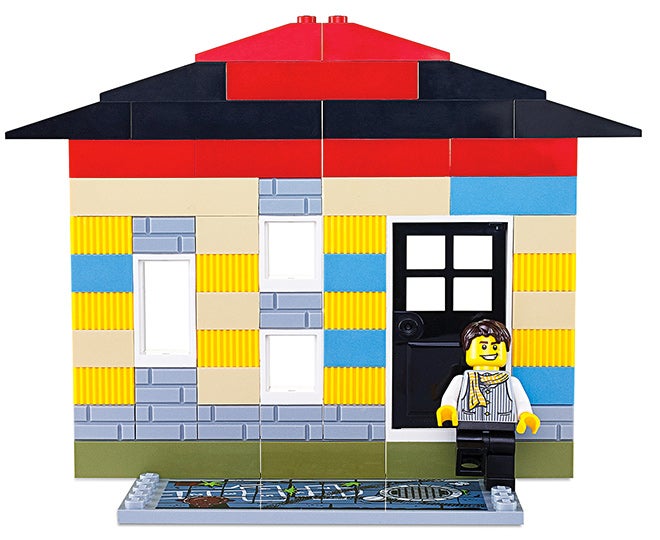 An App That Bridges Worlds

The only thing better than playing with Legos is seeing your creation come to life in a video game. This summer, Lego introduced four new play sets that meld analog and digital worlds using augmented reality. Fusion play sets allow kids to take photos of their Lego creations and import them, exactly as they were built, into a video game app for a smartphone or tablet. Different themed sets—Town Master, Battle Towers, Create & Race, and Resort Designer—provide builders with different challenges and objectives. $35/set

With an onboard amplifier, the Mo-Fi can reproduce the clarity of high-resolution audio files (a.k.a. studio-quality, low-, or no- compression recordings) from low-powered devices, such as iPhones. $350 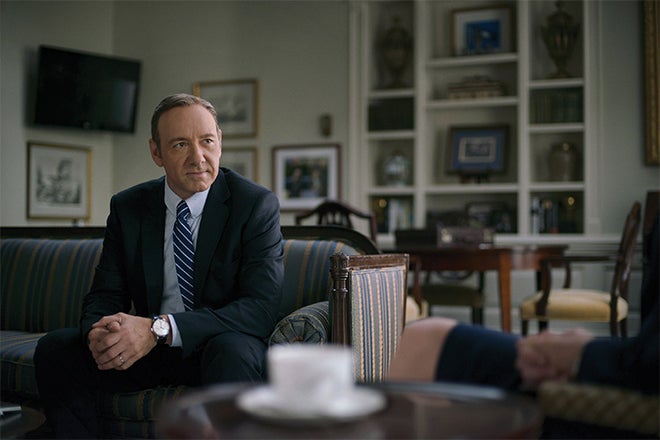 The promise of ultrahigh definition (UHD), better known as 4K, has been trumpeted by display makers for years, but television and film studios have been slow to adopt the technology. This year, Netflix gave early 4K adopters something to watch: The company began streaming original and partner content in UHD. To deliver four times the image data over the same bandwidth, developers employed a new type of compression called high-efficiency video encoding (HEVC). A 4K stream, including surround sound, needs as little as 15 megabits per second, slightly more than the national average. Netflix marathoners, once again, have something to celebrate. $12/month

Ditching cable involves some sacrifices—namely a conventional DVR and program guide. The Roamio OTA puts an end to such compromises. The set-top box can receive and record digital over-the-air broadcasts (about 12 stations in urban areas), and it has TiVo’s beloved channel guides and subscription video services. $50 (plus $15/month for TiVo service) 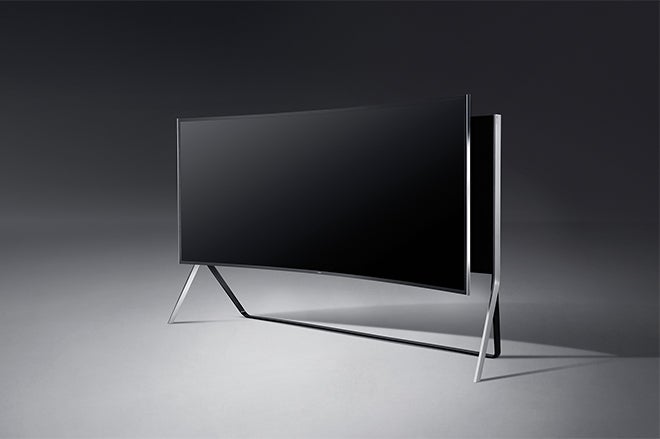 Some people love the idea of a curved television, but many hate that it has a smaller sweet spot. Samsung’s 78-inch UN78S9B lets viewers have it both ways. By navigating a menu, the edges of the semiflexible LCD can be changed to curve inward about 15 degrees and back to a planar state. $8,999.99

In a year or two, disc-based console games will seem quaint, like music CDs, and the PlayStation TV is driving that change. The palm-sized gaming console connects to Sony’s new PlayStation Now service, through which users can stream more than 100 PS3 games, such as Final Fantasy XIII and Darksiders. The box can also stream games from a PS4 on the same Wi-Fi network. From $100

Built in collaboration with the robotics lab at the University of Cali­fornia at San Diego, the MiP, or mobile inverted pendulum, is the first self-balancing consumer robot. The device uses a set of multi­axis gyroscopes and accelerometers to remain upright. It can respond to gesture commands, zip around corners, and carry small items such as a soda can, all while remaining vertical. The best part? Users can network up to eight MiPs together for synchronized movement. Robot dance party! $100