Ethereum just made a big change for the better. This is why Bitcoin probably won’t follow suit. 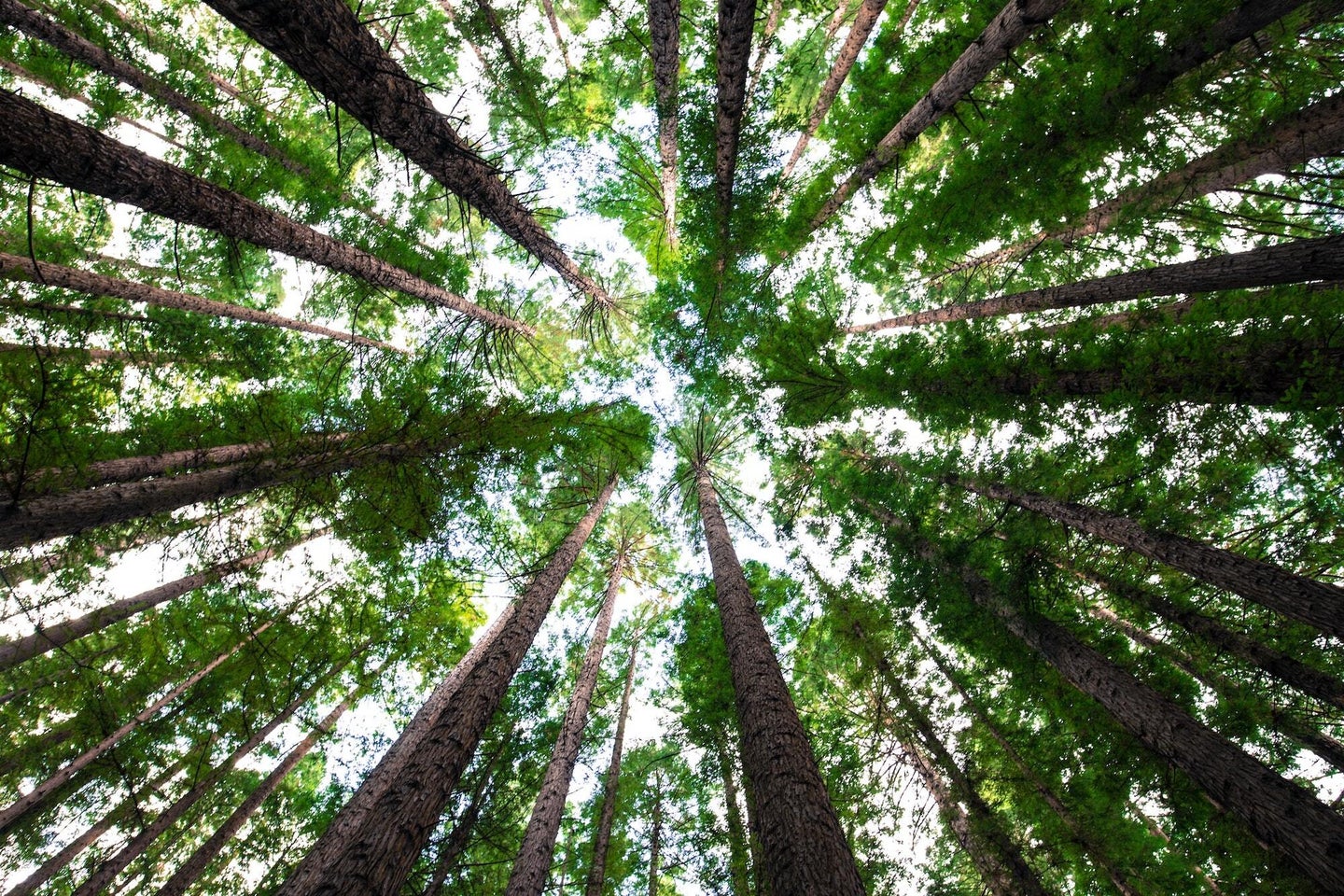 There was major news in the cryptocurrency world earlier this month: On September 15, the Ethereum community successfully pulled off what’s known as The Merge, moving the Ethereum blockchain validation mechanism away from the energy-intensive proof-of-work method. From now on, Ethereum will use the significantly greener and less resource-intensive proof-of-stake method.

According to an analysis from the Crypto Carbon Ratings Institute, the transition should drop Ethereum’s electricity usage by 99.988 percent, significantly reducing its effect on the environment. But Ethereum is only the second-most popular cryptocurrency—Bitcoin still uses the energy-intensive proof-of-work system and is highly unlikely to change in the near future. Here’s why.

It was hard to do

First, what the core team behind Ethereum pulled off is technically very impressive. Christian Catalini, the founder of the MIT Cryptoeconomics Lab, points out that even simple updates to an app or operating system can go wrong. That the Ethereum community completed such a “major upgrade” without anything going awry is a testament to the level of planning and preparedness, he says. Crucially, it shows that these kinds of upgrades are possible—even for a cryptocurrency as big as Bitcoin.

Since The Merge, though, the value of Ethereum has fallen around 15 percent. This is most likely due to external market forces, rather than anything to do with the technical aspects of the transition to proof-of-stake. Still, it shows that a greener cryptocurrency isn’t automatically a more valuable one—especially as Ethereum still has incredibly high transaction (or “gas”) fees.

Proof-of-work, unlike proof-of-stake, is basically a high-stakes math lottery. Computers around the world compete to be the first to guess the answer to an exceptionally difficult cryptographic equation. The first to do it gets to add the next block to the blockchain—and is paid in cryptocurrency for their trouble. The problem is that for every winner, there are thousands of losers who had their computers running at full speed—burning through copious amounts of electricity—attempting to guess answers. It’s a huge waste, and the big reason that cryptocurrencies are considered an environmental issue.

Proof-of-stake, on the other hand, has no such waste. The computer that gets to add the next block (and gets paid) is chosen at random from a pool in which the operator of each machine has staked a sizeable chunk of the relevant cryptocurrency. If they misbehave or otherwise fail to add the block correctly, they can be penalized by having their stake confiscated.

While Bitcoin has used proof-of-work to secure its blockchain for 15 years, proof-of-stake has never been tested at the scale it is now. Post-Merge, Catalini says, “The long term viability and security of proof-of-stake is going to be a continuous experiment.” If the Ethereum blockchain remains as secure as it was under proof-of-work, that will be a major win for the community. One drawback is that it is, at least theoretically, more vulnerable to a number of different attacks.

There are other issues with proof-of-stake too. The US Securities and Exchange Commission Chair Gary Gensler said last week that staked cryptocurrencies may be subject to federal securities regulations, which is something that the cryptocurrency community has been broadly against since its inception.

And it also remains to be seen what former-Ethereum miners will do with their energy-intensive GPU rigs which are no longer needed under proof-of-stake. Some may move to mining other proof-of-work currencies (including Bitcoin) or branch out into other fields, like 3D modeling and graphics processing. Either way, the massive server farms that had worked hard under the old Ethereum mechanisms are unlikely to sit idle.

Also, Catalini says Bitcoin is “extremely conservative” and “much more risk averse” compared to Ethereum, which is far more prepared to take major risks like transitioning to proof-of-stake.

He also points out that the two major cryptocurrencies don’t really compete, which is yet another reason why Bitcoin seems unlikely to follow suit. Ethereum launched with significantly more programmability (hence why it’s used in NFTs) than Bitcoin, part of an attempt to fix what was seen as a shortcoming with Bitcoin. In response, the Bitcoin community kept doing their own thing. As a result, he says Bitcoin changing its consensus method isn’t “credible in the foreseeable future.” Ethereum doing it isn’t a big push.

Even so, Catalini says there are ways that the Bitcoin community could reduce the environmental impact of the network. (It currently uses about as much electricity as Pakistan annually.) He thinks that “the evolution and sustainability of Bitcoin will be much more driven by miners targeting renewables and targeting energy sources that can make Bitcoin more green in the long run,” rather than a grand transition to proof-of-stake.

First, miners could just use more renewable sources of energy, and even “carbon negative” sources like flare gas released from oil and natural gas extraction. This would allow Bitcoin mining to make use of electricity that would be “stranded” or otherwise not able to be used for other applications. Catalini says, “As long as you have a satellite dish or Starlink connection, you could mine in the middle of nowhere.”

Second, mining could absorb peak capacity. According to Catalini, miners can “come off the grid or go on the grid instantly.” As a result, miners could come off the grid when energy is needed elsewhere or go on the grid when there is an excess of electricity generated that would otherwise go to waste, such as when solar power is making more energy than people need. Still, cryptocurrency miners’ environmental claims have been massively overstated in the past. It is unlikely the methods suggested by Catalini would significantly reduce the environmental impact of Bitcoin to the extent that switching to proof-of-stake would, especially since miners are generally motivated by potential profits.