‘The Merge’ is happening. Here’s what that means for those in crypto.

A popular cryptocurrency is getting a big change. 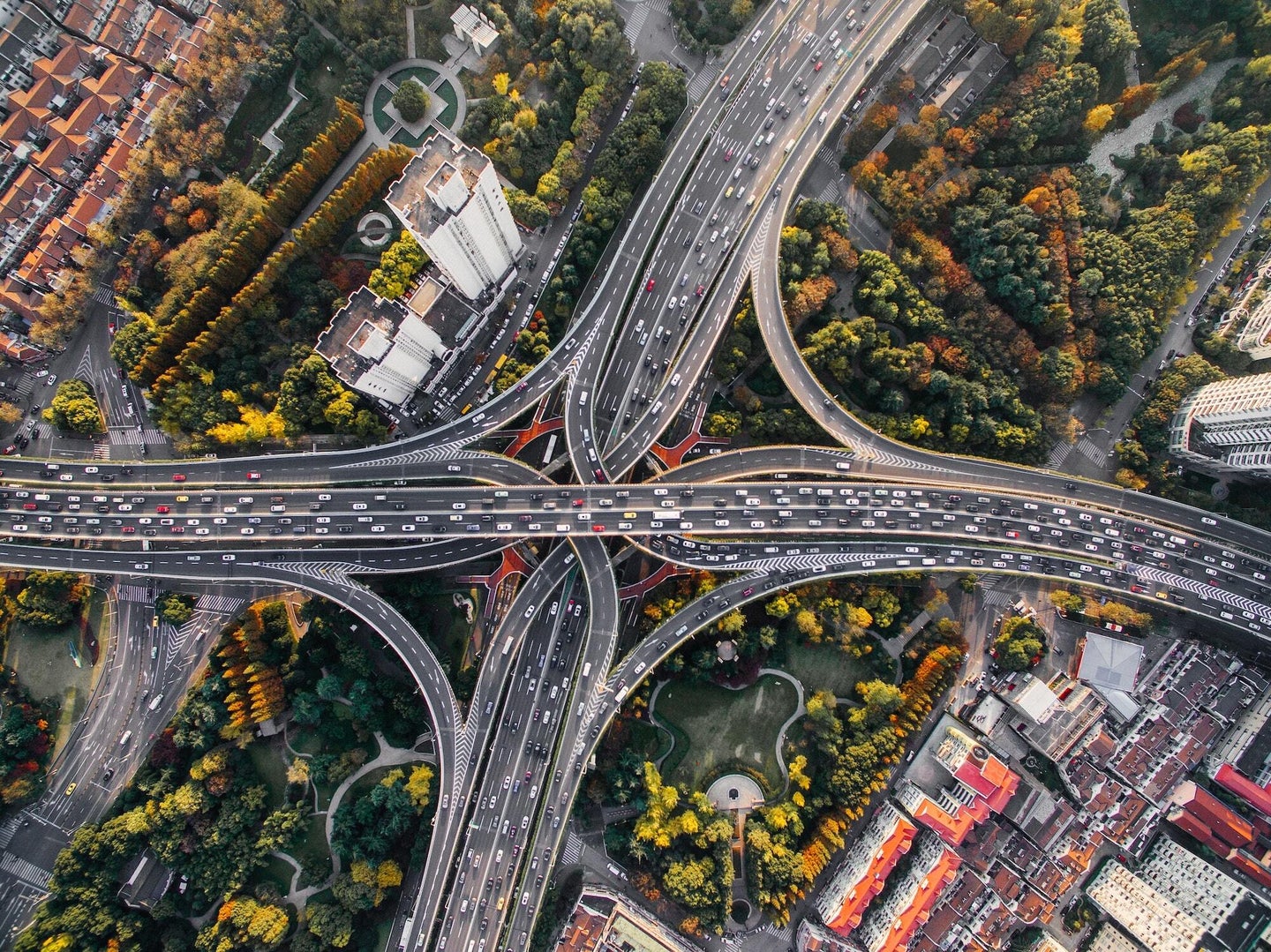 The cryptocurrency Ethereum, the second-biggest name in cryptocurrency and the most popular by number of trades, is due to undergo its biggest upgrade ever next month. Known as “the Merge,” it will change up how Ethereum runs its operation behind-the-scenes. Specifically, it is shifting away from using something called a proof-of-work algorithm to verify transactions between users to the more environmentally friendly proof-of-stake algorithm. This transition, which has been promised by Ethereum for years, has faced many delays in its rollout.

“It’s a highly anticipated moment in crypto,” explains Christian Catalini, the founder of the MIT Cryptoeconomics Lab. “We don’t see major shifts and changes to the governance and incentives model of a large cryptocurrency that often.”

The problem with proof-of-work

Bitcoin and Ethereum currently use a so-called proof-of-work algorithm to add new blocks to their blockchains. Whenever a new block is due to be added, computers (or “miners”) around the world compete to be the first to solve an incredibly hard math problem. The first miner to do so is paid with some of the cryptocurrency—which is how new tokens get added to the economy. (For a more detailed explanation, check out our guide to the basics of cryptocurrencies.)

The problem with this is that it is incredibly wasteful. Bitcoin has roughly 1 million miners while Ethereum has around 120,000. For every one miner that solves the math equation, tens of thousands more are just wasting electricity. It’s one of the reasons why cryptocurrencies use so much electricity to process relatively tiny numbers of transactions compared to a payment company like Visa.

The Merge and proof-of-stake

Proof-of-stake is a different method for validating blockchains. Instead of a race, in proof-of-stake systems, “validators” deposit or “stake” a number of coins to enter a lottery to be the one to add each block. The coins are held as insurance against bad actors. If a validator misbehaves and approves a fraudulent transaction, for example, their stake can be confiscated. In payment for running the network, validators earn a return on their staked coins from transaction fees.

Because only one computer does the work, and it doesn’t involve incredibly complex math, and a device as small as a Raspberry Pi can be a validator, cryptocurrencies with proof-of-stake algorithms require dramatically less electricity to run, according to experts in the industry. After the Merge, for example, Ethereum estimates that its energy use should fall by around 99.95 percent.

What does the Merge mean?

Over the past two years, the developers have trialed everything with a number of test networks, so they are confident that they can pull this off without a hitch. The Merge is currently scheduled to start on September 6 and should finish sometime between September 10 and September 20. (The mechanics of how the proof-of-work algorithm will be phased out means the exact time of the Merge can’t be known in advance.)

Once it’s done, Ethereum will be the largest proof-of-stake cryptocurrency.

What does this mean for cryptocurrencies?

The biggest change, presuming the Merge is successful, will be the reduction in the Ethereum network’s energy demands.

“The environmental impact of Ethereum would be greatly reduced,” says Catalini. However, he says that we can’t be sure of much else. “Proof-of-work has a very long history in terms of security, resilience, and distribution, and a lot less is known about what an ecosystem looks like when you rely on staking of coins and proof-of-stake.”

“While some of these incentives and rules look good on paper,” he says, “you could imagine adversarial actors looking to take advantage of this transition to disrupt things.”

There is also the risk that disgruntled miners could create a new Ethereum “fork.” In other words, there wouldn’t be one chain, but multiple competing chains. “Some people are big fans of proof-of-work,” says Catalini. “Will they embrace some other proof-of-work version of Ethereum?” How that would affect the overall crypto-economy is impossible to predict.

But Catalini is generally positive. While he says that “a lot of this depends on how the merge plays out,” he thinks that in the long term, the merge will be “good news for Ethereum.”

Is now a good time to buy Ethereum?

Catalini is careful to warn off anyone thinking of making a quick buck trading Ethereum over the coming weeks. He says, “there is so much uncertainty, it is extremely dangerous to trade around this Merge.”

“There are going to be more informed participants in the ecosystem that will be able to trade earlier,” he stresses. “Is a consumer making a bet on the Merge likely to win outside of luck?” We think not.