Your upcoming Walgreens prescription may be refilled by a machine

Faced with pharmacist shortages and increased demand, the drugstore giant looks to automation for relief. 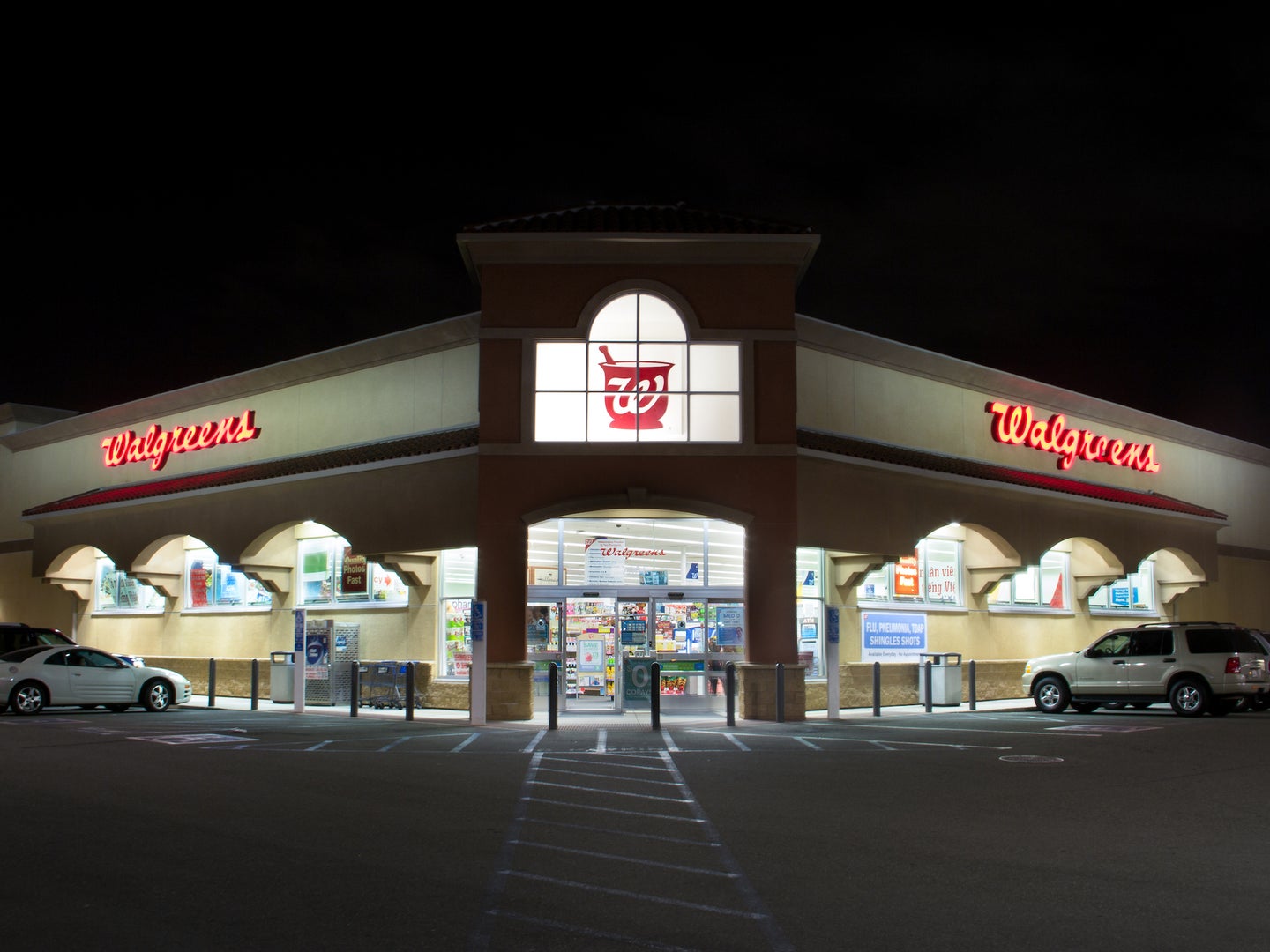 Walgreens aims to save $1 billion thanks to robot refillers. Deposit Photos
SHARE

Ongoing pandemic crises and a shortage of trained pharmacists has Walgreens doubling down on automation. As The Wall Street Journal reported over the weekend, the drug store giant is heavily investing in a network of prescription refill centers reliant on automated pharmabots to help with recent years’ skyrocketing medication orders. In doing so, the company hopes to cut pharmacists’ workloads “by at least 25 percent,” allowing them to focus more on services like vaccinations, patient advising, and clinical needs. The business also estimates it can save $1 billion annually by relying more on robot sorting.

[ Related: At US hospitals, a drug mix-up is just a few keystrokes away ]

According to Walgreens, there are currently eight automation centers providing medications to roughly 1,800 stores, although the company aims to boost that number up to around 24 fulfillment locations by 2025. Each center is described as being around the size of a single city block—one of the largest reportedly fills 35,000 medications per day for 500 stores in Arkansas, Texas, and Louisiana. Eventually, Walgreens purportedly hopes to to fill between 40 and 50 percent of all medications at these robot-centric distribution sites.

[Related: Is it safe to take expired medication?]

Job automation is on the rise throughout the labor industry, although strategies like this point more towards a reorganization of on-the-clock responsibilities than sunsetting actual positions. The WSJ notes that anywhere from dozens to over a hundred human operators still work within Walgreen’s automatic refilling locales, and pharmacists remain in extremely high demand—the company has even gone so far as to offer up to $75,000 signing bonuses for new pharmacist hires. For the time being, time-sensitive and controlled substance prescriptions will also still require humans to fulfill them at store locations.

The decision to use automation as a means to free up pharmacists for more human-to-human caregiving roles also plays into Walgreens’ ongoing efforts to slowly rebrand itself as a modern healthcare provider as opposed to simply a drugstore. In 2021, the company purchased a majority stake in the primary care network, VillageMD, with an eye to offer more services along these lines.