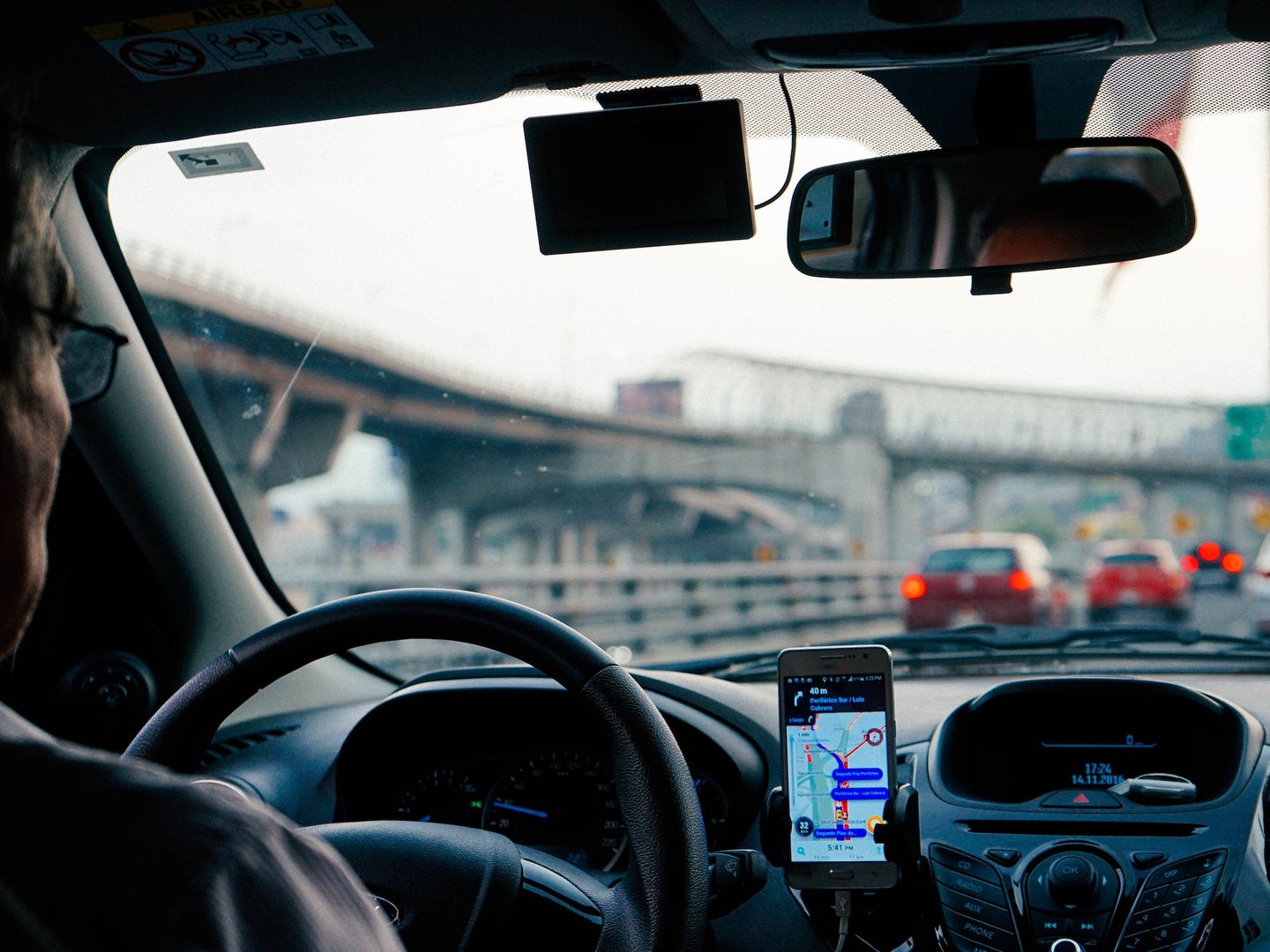 Ride safety has been a tricky subject for years. Dan Gold/Unsplash
SHARE

Uber’s history is checkered with well-documented history of labor exploitation alongside its ongoing legal woes pertaining to passengers’ countless sexual assault reports. And although the company has made commendable strides in repairing its ecosystem to provide customers with safer rides, “its actual response has been slow and inadequate, with horrific consequences,” argues Adam Slater, founding partner of the law firm Slater Slater Schulman which is currently representing roughly 550 women in a class action lawsuit against the company.

[Related: Is taking an Uber better for the environment than driving?]

Nonetheless, in its continuing efforts to win back customer trust, Uber has announced a partnership with security behemoth ADT as part of its safety toolkit revamp. With a new “Live Help” feature, users can now get in contact with one of ADT’s safety agents 24/7 via phone call or text for issues that may not initially require dialing 911. The ADT employee will remain in touch with the rider until they reach their destination, and can call 911 for them if the situation worsens. It’s worth noting that, for more unfortunate emergencies, Uber is also expanding its app’s capability to discreetly dial 911 to nearly 60-percent of the United States—a massive uptick from the service’s original coverage of just Minnesota, Indiana, and Los Angeles when the feature was first announced back in 2019.

It’s worth noting that this isn’t ADT’s first gig economy partnership. Just last year, DoorDash announced its own company team-up, SafetyDash, which is focused more on delivery workers’ security rather than customers, given the nature of the job. The year before, they teamed up with Lyft for the rideshare company’s “Emergency Help” feature.

Still, ADT has also found itself in the spotlight for its own issues. Last year, a former employee pled guilty to using ADT feeds to illegally spy on hundreds of customers. “We apologize to the customers affected by the actions of this former employee and deeply regret this incident,” the company said in a statement at the time.

While these new features are important, the gig economy ecosystem  still has several larger issues to work through. For the conceivable future, at least, it’s probably best to keep a few key safety tips in mind whenever using a ridesharing service.

Editor’s note 8/31/22 1:25pm EST: This story has been updated to more accurately describe ADT’s past controversies.