MGM Studios, owned by Amazon, is set to premiere the security cam clip show next month. 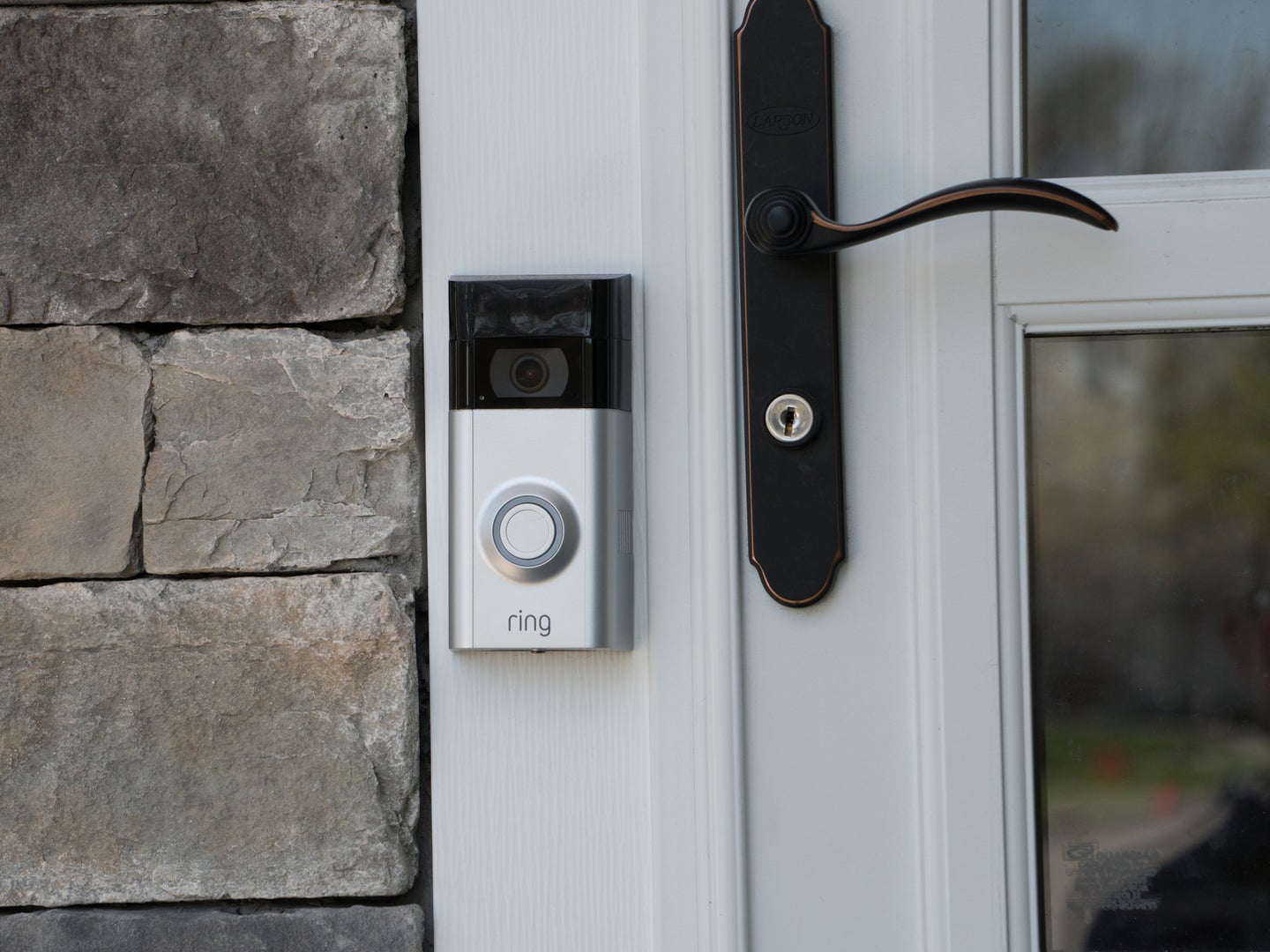 Hosted by comedian Wanda Sykes, the show originates from MGM Studios (itself a subsidiary of Amazon), and promises “friends and family a fun new way to enjoy time with one another” via doorbell cams, although the ensuing online reaction has been less than promising. Despite the rising popularity of smart home security systems such as Ring, it seems as though some audiences can see through the upcoming show’s premise to know it sounds less “family friendly” than a thinly-veiled surveillance state infomercial attempting to push more home monitoring products.

Now, privacy advocates are organizing a campaign to discontinue Ring Nation before it even premieres. In a statement released last week, the civil rights groups Fight for the Future and Media Justice announced their team-up via an online petition urging MGM Studios to not move forward with the series. “The data amassed from millions of these devices gives Amazon unprecedented power to record everything we say and do and the places we go. The resulting surveillance and data abuses include such harms as racial discrimination, privacy violations, biometric data collection, and sharing users’ footage with other parties,” reads the campaign’s announcement.

Evan Greer, director of Fight for the Future, went even further. “The Ring Nation reality TV series is anything but funny. It weaponizes the joy of our daily lives in an attempt to manufacture a PR miracle for scandal-ridden Amazon,” they wrote in the statement. “By normalizing surveillance, it will teach our children to relinquish their privacy in exchange for a quick laugh.”

[Related: Ring has big plans for its smart security gadgets and radar is at the core.]

Fight for the Future notes that Ring is currently partnered with over 2,000 police departments across the country which allows them to routinely obtain warrantless access to owners’ surveillance app footage, sometimes even bypassing the device’s Neighborhood app entirely without consumers’ knowledge. Paired with copious amounts of data supporting “smart” surveillance racial biases and the devices’ ability to stoke community paranoia, Fight for the Future contends Ring systems are also the perfect tool to advance post-Roe agendas and punish abortion seekers. “… [T]he Ring surveillance ecosystem is perfectly positioned to track abortion seekers, whether by capturing the conversations of anyone within 25 feet radius of a Ring camera or recording footage of a health clinic across the street,” reads the petition announcement.

The petition likely already counts at least one congressperson as a supporter. US Senator Ed Markey (D-MA) told Hollywood Reporter last week, “Let’s be clear, this is no America’s Funniest Home Videos—Amazon appears to be producing an outright advertisement for its own Ring products and masking it as entertainment.” Amazon and MGM Studios’ Ring Nation is currently slated to premiere on September 26.