Experts argue for caution as FDA approval still looms in the distance. 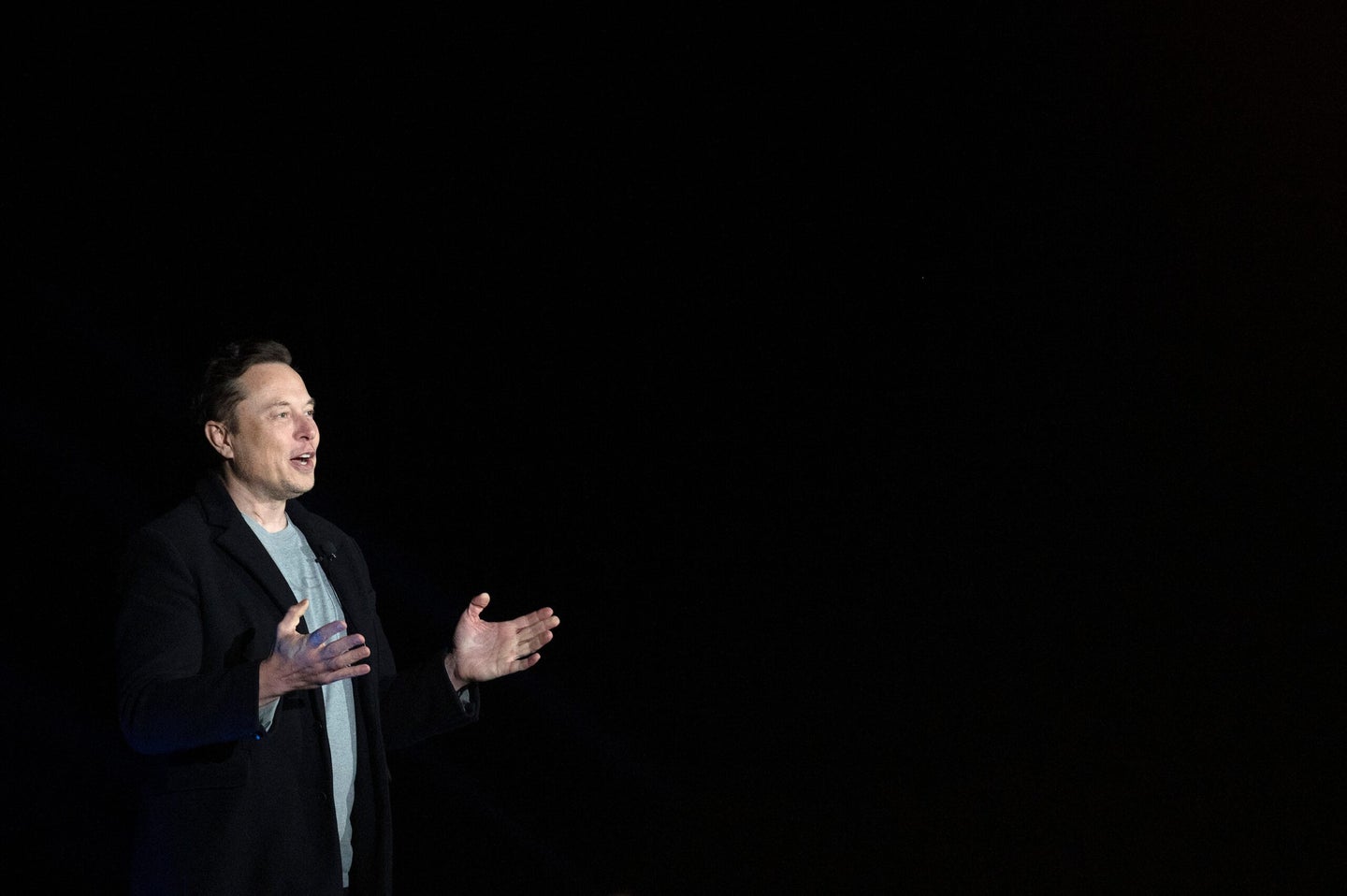 Musk's Neuralink was once again met with skepticism from industry experts. Photo by JIM WATSON/AFP via Getty Images
SHARE

Elon Musk hosted Neuralink’s latest “show and tell” presentation last night, focusing on progress in the development of highly advanced, affordable brain-computer interface implants for humans. Co-founded by Musk in 2016, Neuralink joined a crowded field of companies and medical organizations already making strides for years towards wireless human-computer interfaces. Wednesday evening, Musk expressed confidence that human trials can begin within the next six months pending FDA approval. But the technology on display was once again met with skepticism from industry experts, who cited existing projects already meeting or surpassing some of Neuralink’s benchmarks.

Musk explained on stage that Neuralink’s initial two goals for humans will be restoring vision, even for those born congenitally blind, and connecting with the motor cortex for those with a “Stephen Hawking-type situation,” as Musk puts it, to do things like “control their phone better than someone who has working hands.” Hawking was diagnosed with amyotrophic lateral sclerosis (ALS) in 1962, and in later years communicated using a speech generating device controlled via augmented keyboard systems as his paralysis intensified.

Eventually, Musk wants Neuralink devices to bridge the signal between brain and spinal cord with additional implants, and is confident there are no physical barriers to restoring full body functionality. He also noted Neuralink plans for devices to have complete reversibility and upgradability, likening the hypothetical future process to replacing outdated iPhones for the new edition. The company’s current “N1” chip is now roughly the size of a quarter and connected into the brain underneath the skin. A robotic surgeon is used to implant the chip’s multitude of wires, each no wider than a few red blood cells, which then establishes communication with test subjects’ brains.

While Musk now has his eye on 2023 human trials, the Tesla, SpaceX, and now Twitter CEO has made similarly ambitious, ultimately unrealized timeline claims in the past—in 2019, he previously stated an aim to receive a regulatory green light by the end of 2020. Two years later, Musk expressed hope that Neuralink human trials could begin by the end of this year. Critics within the fields of neuroscience, neurosurgery, and biomedical engineering have already described last night’s presentation as offering “incremental advances,” adding that audiences should be wary of any promises made before approval from the FDA or any other regulatory bodies.

Another major theme of the night wasn’t focused on the technology but those undergoing testing. Neuralink first debuted its early prototypes in rats during a 2019 demonstration. Since then, the company has moved on to additional interface developments for sheep, pigs, and macaque monkeys—experiments that drew scrutiny and criticism from activists after Musk confirmed in February that some monkeys have died during testing. Ahead of last night’s presentation, the Physician’s Committee for Responsible Medicine urged Musk to release additional information on past tests which purportedly resulted in infections, seizures, internal bleeding, and paralysis in animals.

Musk repeatedly emphasized test animals’ safety and comfortability, and stressed that Neuralink “not cavalier about putting devices into animals.” At one point, he argued that a monkey shown in a video operating a computer keyboard using a Neuralink implant “actually likes doing the demo, and is not strapped to the chair or anything.”

“I don’t want to oversell this thing,” Musk said at one point while on stage.