The iOS 14 and iPadOS 14 public betas are live and ready for download if you're feeling adventurous. 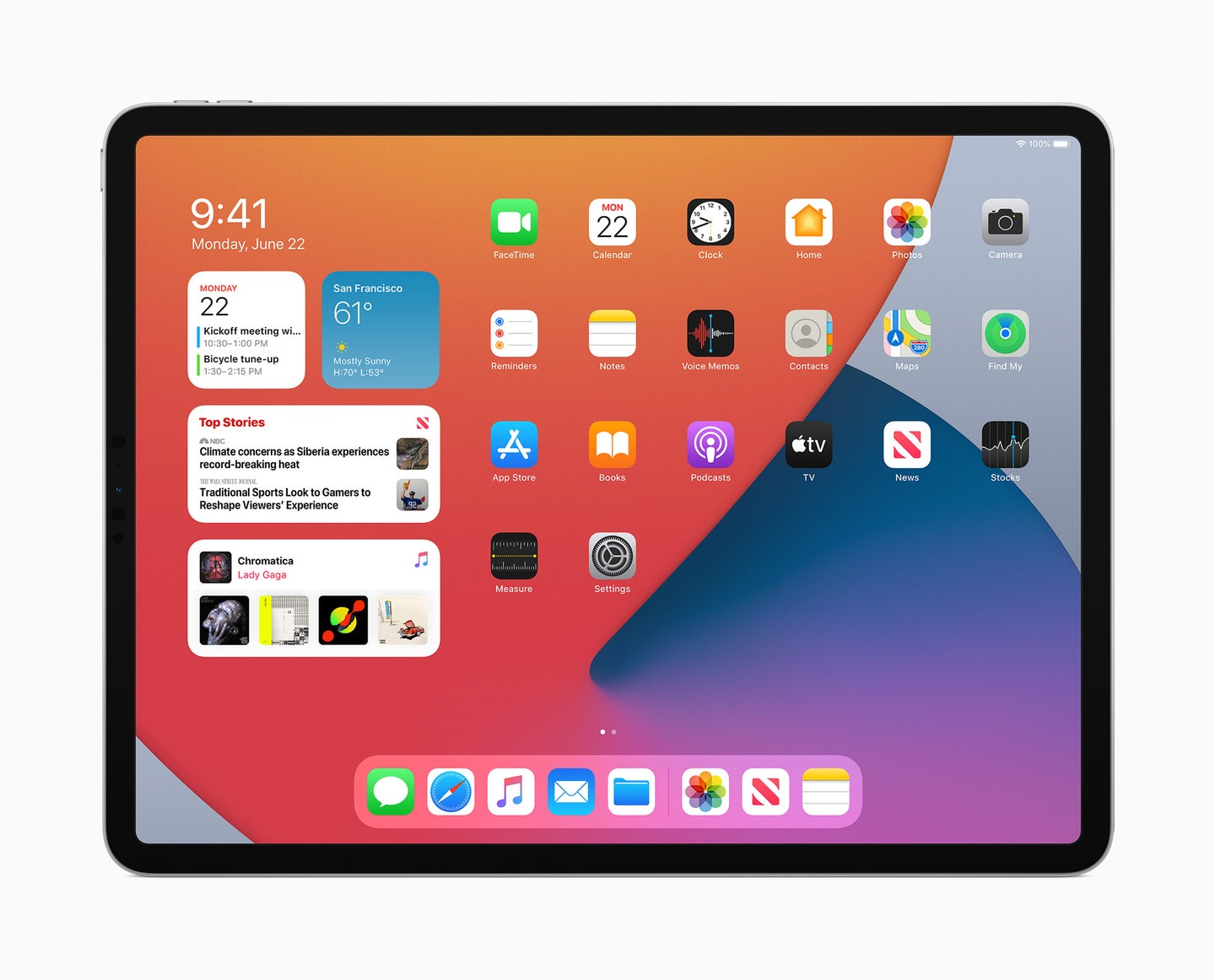 Until recently, you would have had to pay $100 to join the Apple Developer Program in order to get the new iOS 14 beta. I did it a couple weeks ago and have been trying out some of the new features ever since. Now, however, the public beta has hit the internet, which means anyone with a compatible iPhone can jump into the possibly buggy world of iOS 14—as well as iPad OS 14 and tvOS 14—before its official release later this year.

You can take a look at the announced features here, or get a more in-depth look at some of the new additions here.

If you want to install it yourself, first keep in mind that it is still a beta, so putting it on your phone you use every day could be disasterous. By this point, the software is likely pretty stable—even the developers beta I’ve been using for a while hasn’t really crashed very much. But, unfinished software can be fall apart in impressive ways. If you have an older iPhone or iPad kicking around that you don’t need every day, that’s a much safer way to try out the new features. It’s also worth noting that iCloud backups you make during the iOS 14 beta won’t be compatible with iOS 13 if you have to roll everything back, so you may actually lose some stuff.

If you’re cool with that, here’s how to get the software.

For iOS 14, you’ll need an iPhone 6s or newer—anything older than that won’t accept the update. Visit this page for the Apple Beta Software Program and sign up with your Apple ID. Once you download the profile, you can head into Settings and finish installing it before restarting your phone. Once that’s done, you can update your phone as normal and you’ll hop up to iOS 14.

For iPad OS, the process is basically the same, only you’ll need to use at least an iPad Air 2, a regular iPad from gen five, an iPad Mini 4, or any iPad Pro. Make sure you select the iPadOS 14 profile and then follow the steps above.

Don’t be surprised if you hit some compatibility or stability issues during normal use. Finding those bugs is, after all, the point of releasing a public beta.

We’ve already run through some of the high points from iOS 14 in this guide, but the iPadOS update is almost as enticing. One particularly useful feature now allows the iPad to automatically recognize shapes you’re drawing with the Pencil and render them as perfectly clean and symmetrical lines—your hand-drawn squares can quickly become precision squares.

If you write someone’s name and phone number with an Apple Pencil, the Notes app will now recognize that information as contact info and allow you to tap on it to call them or send a message. Handwriting has clearly gained even more importance for Apple going into iPadOS 14 and these updates have made the Pencil a lot more useful for people (like me) who can’t draw and have bad handwriting.

Both operating systems will enter their final forms later this year.