The field of study is used in everything from auctions to baseball, but it’s often misunderstood, thanks to Hollywood. 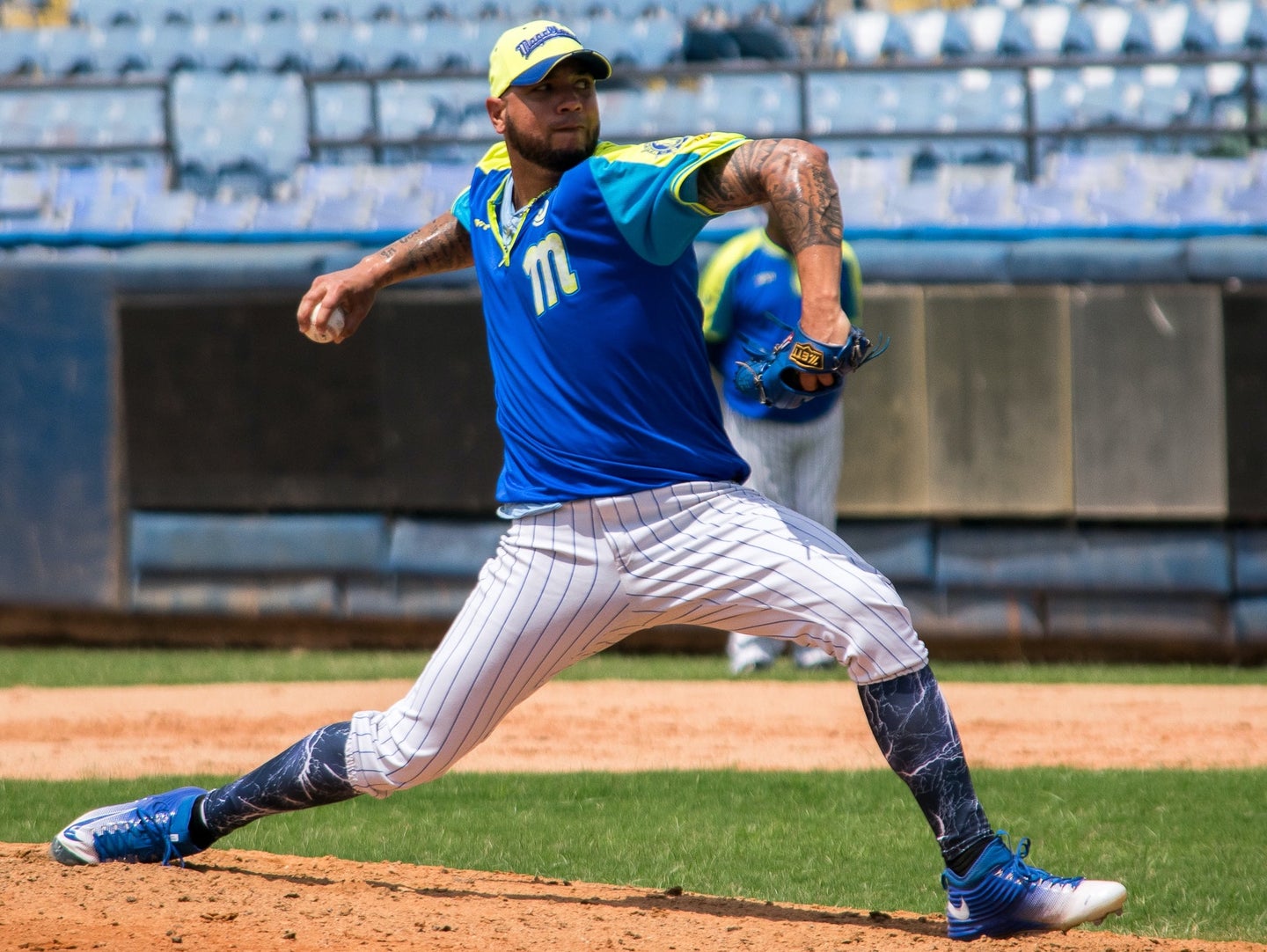 It's about more than just baseball and apple pie. Photo by Jose Francisco Morales on Unsplash
SHARE

Three slices of fresh apple pie sit on the kitchen counter, and you and a trio of buddies are drooling over them. What do you do? Try to grab a piece right away, and you risk a tussle with a pal who makes the same move. Hesitate, and you might get nothing. Maybe it’s smarter to reach for the smaller sliver first? Then again, if you give up the last slice to a friend, they might remember your sacrifice and be kinder to you in the future.

That mental math is a delicious example of game theory: the study of how competitors strategize based on what they could do to win and what they guess their rivals might do. Experts in the field use calculus and other advanced math to model best tactics for each player. While an analyst might use it to break down actual contests—say, to determine if a pitcher should throw a curveball when there’s a runner waiting to steal home—the field helps to navigate many forms of conflict. Economists turn to game theory to design fairer auctions, and policy wonks tap it to dissect nuclear weapons talks. Or, when the stakes are much lower, it can help people get the pie they want.

In general, game theory is “the scientific study of strategic interaction,” says William Spaniel, an assistant professor of political science at the University of Pittsburgh. Like its name implies, the field can apply to traditional contests like poker, where you and your opponent may adopt certain strategies. As you size up each others’ play styles, you might alter your own approach—all of which is game theory at work.

“The actions that I take not only affect me, they also affect you, and vice-versa,” Spaniel, who’s written a book on the topic, says. “So when I’m strategizing, I need to not only account for what I’m doing, but what I think you might do, and again, vice-versa.”

The field gives experts like Spaniel the techniques they need to look beyond intuition while trying to figure out solutions to questions about specific scenarios. For example, in baseball, it might seem detrimental for a pitcher to throw curveballs if there’s also a runner on third base, given that those pitches are theoretically trickier for a catcher to grab. But, as Spaniel explains, that’s not the case. “The tools that we have in game theory allow us to calculate solutions to these problems,” he says.

The most well-known element of game theory, however, is the Nash equilibrium, which explores group dynamics and choices. It’s famously—and incorrectly—depicted in the 2001 film A Beautiful Mind. The scene, set in a bar in the post-World War II years, shows mathematician John Nash and his buddies objectifying a group of five women—one with blonde hair, the rest with brown. Nash, played by Russell Crowe, argues that each man should ignore the blonde woman and pursue one of the brown-haired women, so no one has to directly compete and no one’s feelings are hurt. “That’s the only way we win,” he says.

The scene aims to explain the Nash equilibrium simplistically, but the outcome it presents is just wrong. The film failed at its “one job,” Spaniel explains: A real equilibrium is when “everyone is doing the best they can, given what everyone else is doing.” The end result may not be fair, but it’s balanced in the sense that no one person can tell themselves that switching up tactics will land them a better outcome. The Beautiful Mind scenario would be a true Nash equilibrium if one man talked to the blonde woman, and the rest of the men talked to the other women. Each person does the best they could do, recognizing that they’re in a world in which they have competition.

Here’s another scenario. If your boss is handing out assignments, and a colleague grabs the one you want and you get your second choice—but dodge a third, more horrible task—then the two of you have achieved a Nash equilibrium. Changing your strategy after you missed out on your top pick would just get you a worse deal.

Game theory also applies to larger economic issues. In a more practical sense, it pertains to fair auctions, says Jennifer Chayes, dean of the School of Computing at UC Berkeley, who’s researched auction theory and online ads. Bidding wars, she says, come in different flavors. A typical auction will drive up prices for homes and other wares, benefiting the sellers, while others (known as second-price auctions) can reward participants for truthfully saying what they’re willing to pay by ultimately asking them to pay a lower price than what they bid.

Ultimately, game theory explains how humans interact with one another. We either look for quick rewards or choose to play fair, knowing that it might lead to better collaboration and results in the future. After all, life is a series of games, Chayes says—and we always have the option to be mature and negotiate, ideally in a way that makes people want to play with us again in the future.

A shorter version of this story appeared in the Summer 2020, Play issue of Popular Science.