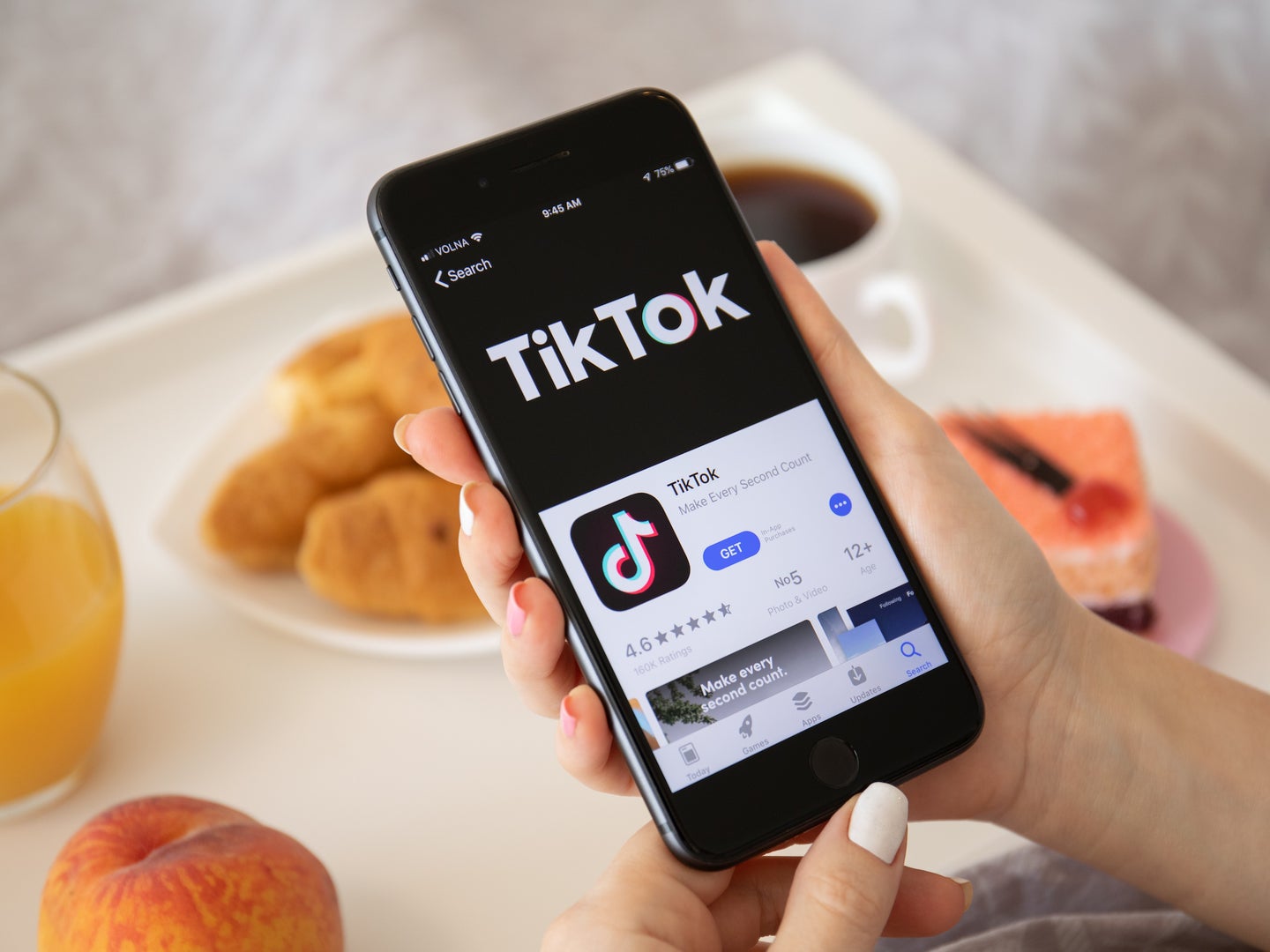 One of the world’s most popular social media apps is testing out new features to provide users with much more localized posts and recommendations. First reported by social media consultant and industry analyst, Matt Navarra, TikTok is tinkering with a “Nearby” feed within a handful of accounts in Southeast Asia that provides content creators the ability to add location tags to their video. It’s currently unclear if the vertical will only display videos that have been geotagged. A screenshot of the beta “Nearby” tab seen alongside the “Following” and “For You” feeds on the app homepage was subsequently provided earlier this morning by influencer marketing strategist, Brendan Gahan.

[Related: 7 tricks to make the most of TikTok.]

When using the “Nearby” feed, users could hypothetically browse for local businesses and restaurants based on their interests, as well as find new and more relevant accounts to follow. Reports of the newest potential feature come on the heels of TikTok also testing out a separate “Shop” feed earlier this summer that could consolidate consumers’ purchasing and product browsing within TikTok Shop.

[Related: Why TikTok’s algorithm is so addictive.]

Both additions signal potentially major new ways to utilize the app and further solidify TikTok’s standing within the social media ecosystem. Likewise, As TechCrunch also notes, the updated feeds would allow TikTok’s parent company, ByteDance, to play catchup with competitors already offering similar features such as Snapchat’s Snap Map and Instagram’s searchable map. Google has already admitted that the app is dramatically undercutting its own core products, Search and Maps, as younger audiences increasingly rely on TikTok for discovery purposes.

Of course, both of these experiments could dramatically change by the time of a more widespread rollout, or never actually see the light of day for the vast majority of users. Companies like TikTok test out new features in smaller, targeted markets all the time without them ever being fully implemented. That said, it’s hard to see how localized feeds and geographically focused content doesn’t make its way onto the app in some form or fashion.