Google Play Music is going away, but migrating your library is surprisingly simple 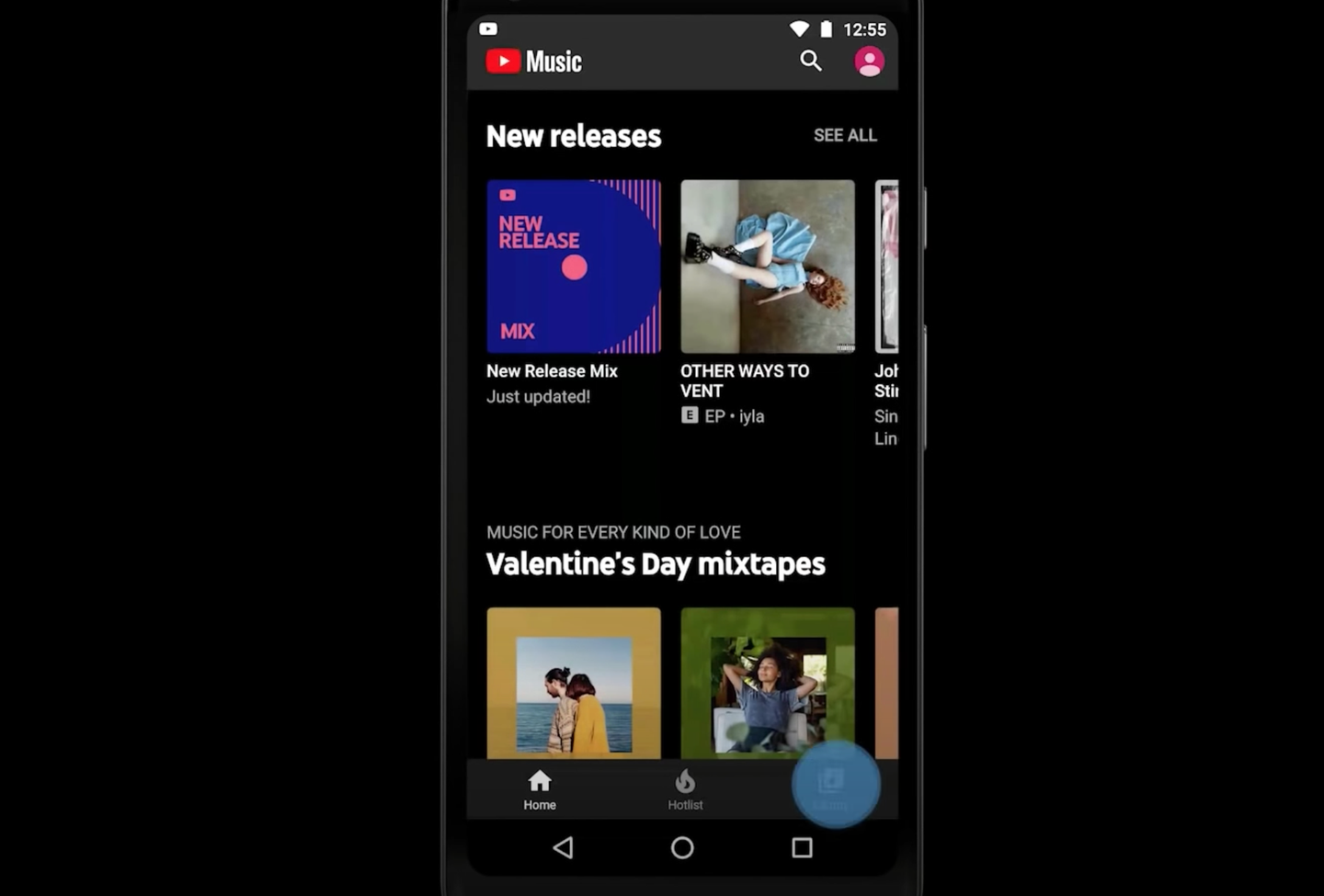 It can take years to get a music service tuned to your specific tastes. After curating playlists, building a library, and honing the algorithmic recommendations, the idea of switching to a fresh new service can seem daunting. When a service goes away completely, however, users have no choice.

Google is in the midst of transitioning users from its old Play Music service to its YouTube Music subscription plan that launched back in 2018. Now, the company is making it easier with a new tool designed to help users automatically port their data over to YouTube Music with a single click.

To initiate the process, simply go to music.youtube.com/transfer. Google says it could take anywhere from a few seconds to days to complete the port, depending on how much content and data lives in your Play Music account.

The system automatically transfers your playlists, uploads, purchases, likes/dislikes, albums, and songs, which means your Youtube Music recommendations can draw from your total listening history going back into the Play Music days. That may not sound like a big deal, but if you rely on the software to curate and find fresh music for you, all that use data can be very useful for its predictions.

It only took a few seconds to transfer me rather sparse library of content, but it seems like all my data made the journey successfully. While Google has said it’s pulling Play Music down some time this year, it hasn’t given a hard date for the program’s demise.

If you frequently use Google products, you’re probably used to this kind of transition by now. The company frequently sunsets, revamps, and reinvents its offerings in ways that can be downright perplexing at times. If you want a quick example, just try to take stock of all of the company’s messenger service offerings and note the differences between them. It’s like standing in front of the paint chips at Home Depot and spotting the difference between “serene eggshell” and “whisky cloud.”

But this transition process from Google Play Music to YouTube Music is impressively well thought out and could bode well for future transitions with other software. Little issues still pop up—many people have been using both services simultaneously, which requires the transition software to choose and prioritize data from one over the other. But, when the transition has been happening in slow motion for two years, that’s the risk you run.

Right now, YouTube Music is one of the only major services—along with Apple Music—that gives users a blended archive of purchased tracks, subscription material, and persona; tracks that they’ve uploaded to the cloud.

YouTube Music costs $12.99 per month, and most users who switch from Play Music won’t experience any billing changes. It also comes with a free trial month, so if you’re taking this time to test out new services, it’s worth it to check out Google’s latest music interface and see how it complements those old playlists you have kicking around. After all, when was the last time you listened to “2016 Summer Hotness”?