Starting next month, $6.99 will get you (most of) Netflix with 5 minutes of ads per hour. 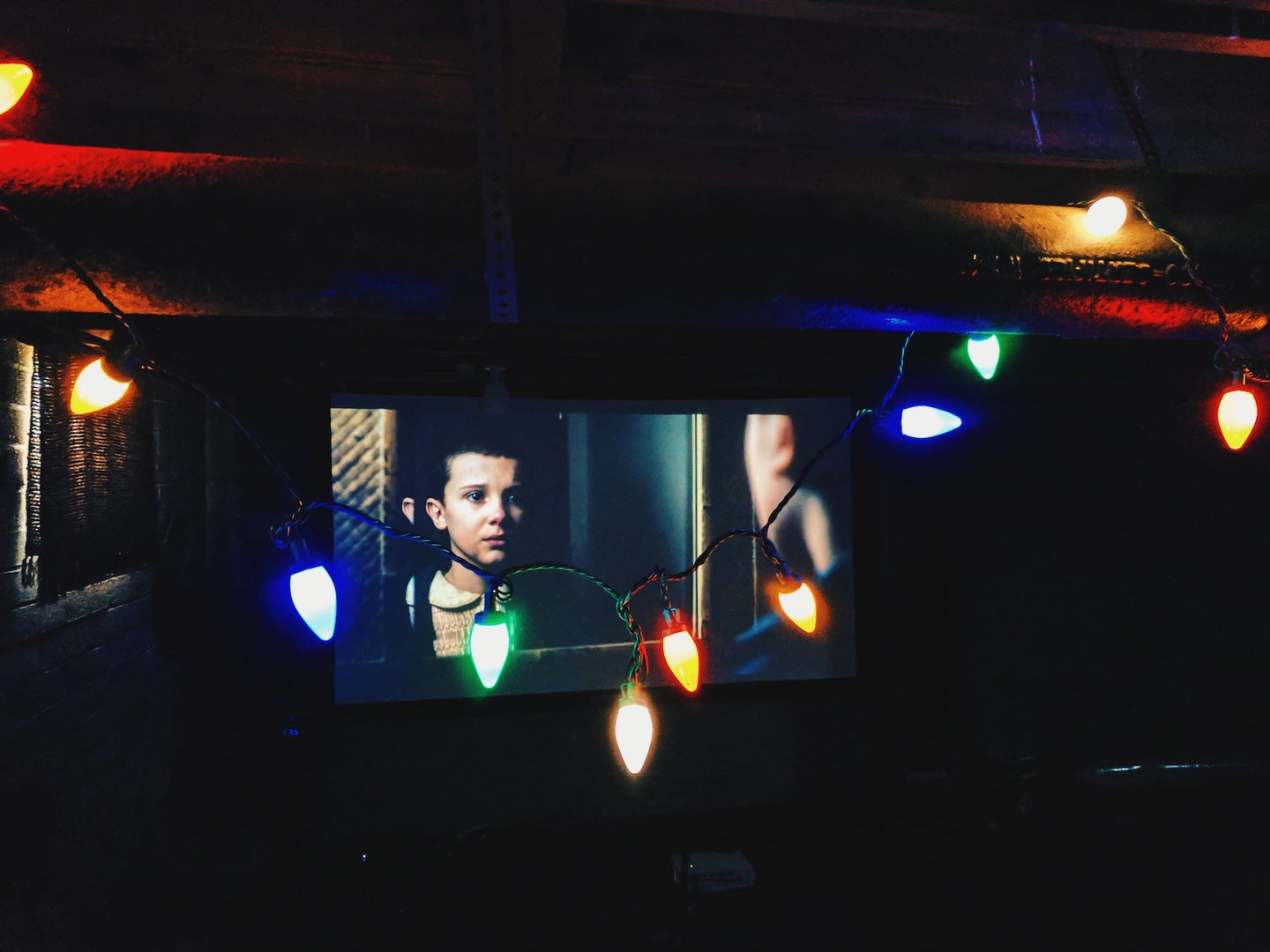 After months of hints and speculation, yesterday Netflix finally announced a course reversal on its former “no ads ever” policy. Beginning November 3, a new “Basic with Ads” subscription tier is coming to the streaming platform in the US that will reportedly feature roughly four-to-five minutes of commercials per hour of content. The company’s cheapest option will initially also be available in Australia, Brazil, Canada, France, Germany, Italy, Japan, Korea, Mexico, Spain, and the UK.

Of course, with a cheaper price come additional caveats. Apart from the advertising, subscribers can expect a streaming quality cap at 720p/HD (meaning no more Stranger Things binges in 4K) and will no longer be able to download titles for offline viewing. Additionally, a “limited number” of titles will be missing from the “Basic with Ads” tier catalog due to licensing restrictions, although Netflix COO Greg Peters it’s a bit that “we’re working on.” Although the official announcement didn’t specify exactly what a “limited number” of missing content looks like, Polygon relayed yesterday that it could impact as much as 10 percent of Netflix’s catalog, according to Peters during a press conference call.

[Related: What to know about the Netflix-BARB partnership.]

The announcement’s description of what “Basic with Ads” sounds pretty similar to what is already out there with competitors such as Hulu and (very soon) Disney+. Viewers will see 15-to-30 second commercials, supposedly tailored to users’ preferences and content taste, both before and during shows and movies. On the flip side, advertisers will get to choose what content can or cannot include their commercials so as to not air alongside anything “inconsistent with their brand.”

Also buried within the news, however, is a particularly interesting change to longtime Netflix policies. According to the statement, in order to “enable advertisers to understand how Netflix can reach their target audience,” the company is partnering with Nielsen for its Digital Ad Ratings (DAR) system. The data will be available and reported “sometime in 2023” through Nielsen ONE Ads. Netflix has long been reticent to publicly provide concrete viewership numbers, instead opting to simply report on internal metrics regarding its most watched shows and films.

The partnership with Nielsen—coupled with a recent agreement with a similar group in the UK—seems to point towards real, actionable statistics from the streaming giant in the near future. That, coupled with the copious amounts of user data amassed through audience-commercial engagement, could influence Netflix’s business and content strategies in the months and years ahead.