Those in the UK will get a rare glimpse at viewership data thanks to the company's partnership with the Broadcasters Audience Research Board. 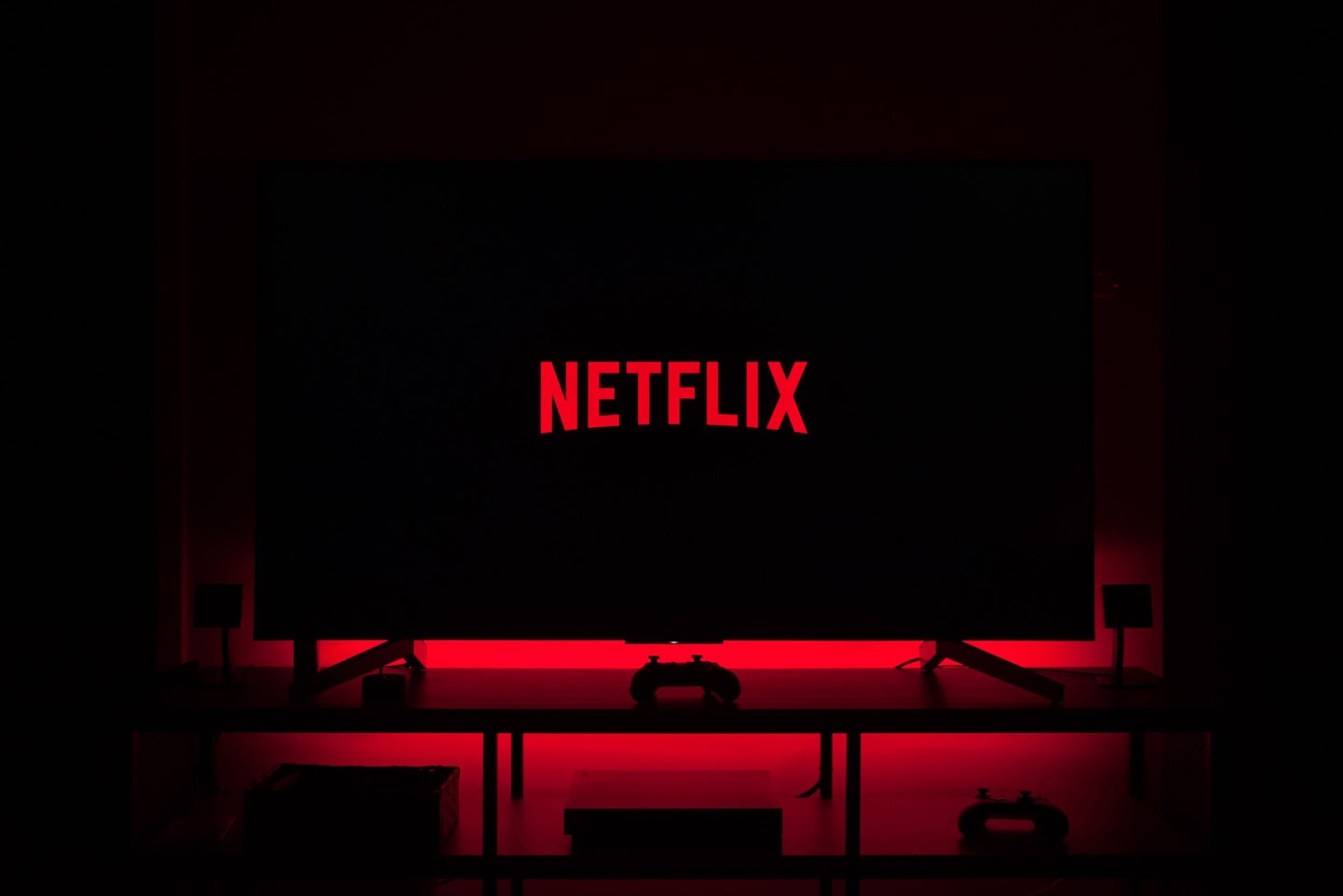 After almost a decade of keeping quiet about exactly how many people view its most popular shows, Netflix is finally going to start sharing some hard figures—at least in the UK. This week, the Broadcasters Audience Research Board (BARB), a UK organization that reports broadcast and streaming numbers similarly to Nielsen, announced that it was working with Netflix to measure and publicly release data on what streaming shows people are watching. In the statement announcing the news, Reed Hastings, Co-CEO of Netflix, said that the company had been in touch with BARB since 2019.

Netflix has previously revealed limited viewership details about its most popular shows. It publishes weekly global Top 10s as well as individual most popular lists for nearly 100 countries it operates in. The numbers, though, are fudged.

Netflix counts each season of a TV show individually and ranks things in terms of hours viewed (which sounds meaningful, but obscures a lot of information and favors longer movies and TV series). Nielsen has attempted to measure and rank Netflix’s offerings against the other streaming platforms, but there isn’t a whole lot of agreement between the lists from Nielsen and Netflix. For example, NCIS, Cocomelon, and Grey’s Anatomy make Nielsen’s list for September 5 – 11 (the one it has public right now). But, these shows don’t appear anywhere on Netflix’s list for the same period—presumably because the viewing time is spread over all the different seasons.

When BARB’s reports start early next month, it will be the first time the public (or at least BARB’s subscribers) see independently assessed viewership figures from an organization that Netflix is collaborating with and providing the necessary data to.

Crucially, Netflix’s numbers won’t be announced in isolation. They will be released as part of BARB’s daily, weekly, and monthly breakdowns of the UK broadcast TV, broadcast video on demand (BVOD), and streaming markets (technically, advertising video on demand or AVOD and subscription video on demand or SVOD). As well as giving an idea of how many regular viewers Netflix has compared to Amazon, Disney+, and even broadcast channels like the BBC, it will also show just how popular Netflix’s shows are compared to regularly scheduled TV.

Given Netflix’s well-documented tendency to cancel shows before they have reached a natural end to their run or even after just one season, the weekly top 50 shows list is sure to provide interesting insights behind the company’s decision. Fans of Sense8, Cowboy Bebop, and some of the other shows Netflix has canceled would certainly have loved to have had more concrete data about how they were performing, especially compared to shows on other streaming services. Though it might be too late to save them, at least fans might get some justice from BARB.

For the time being, at least, this is all UK only. While there is obviously some overlap between the shows popular globally, in the US, and in the UK, there are some differences. Peaky Blinders: Season 6, for example, is on the UK list, while The Great British Baking Show, which is broadcast on Channel 4 in the UK, is on the US list. Similarly, The Blacklist and El Rey, Vicente Fernández are on the US list, but don’t make the global list. Factors like these make it risky to use data from one region to draw general conclusions about the popularity of certain offerings and Netflix’s strategy for growing its subscriber base.