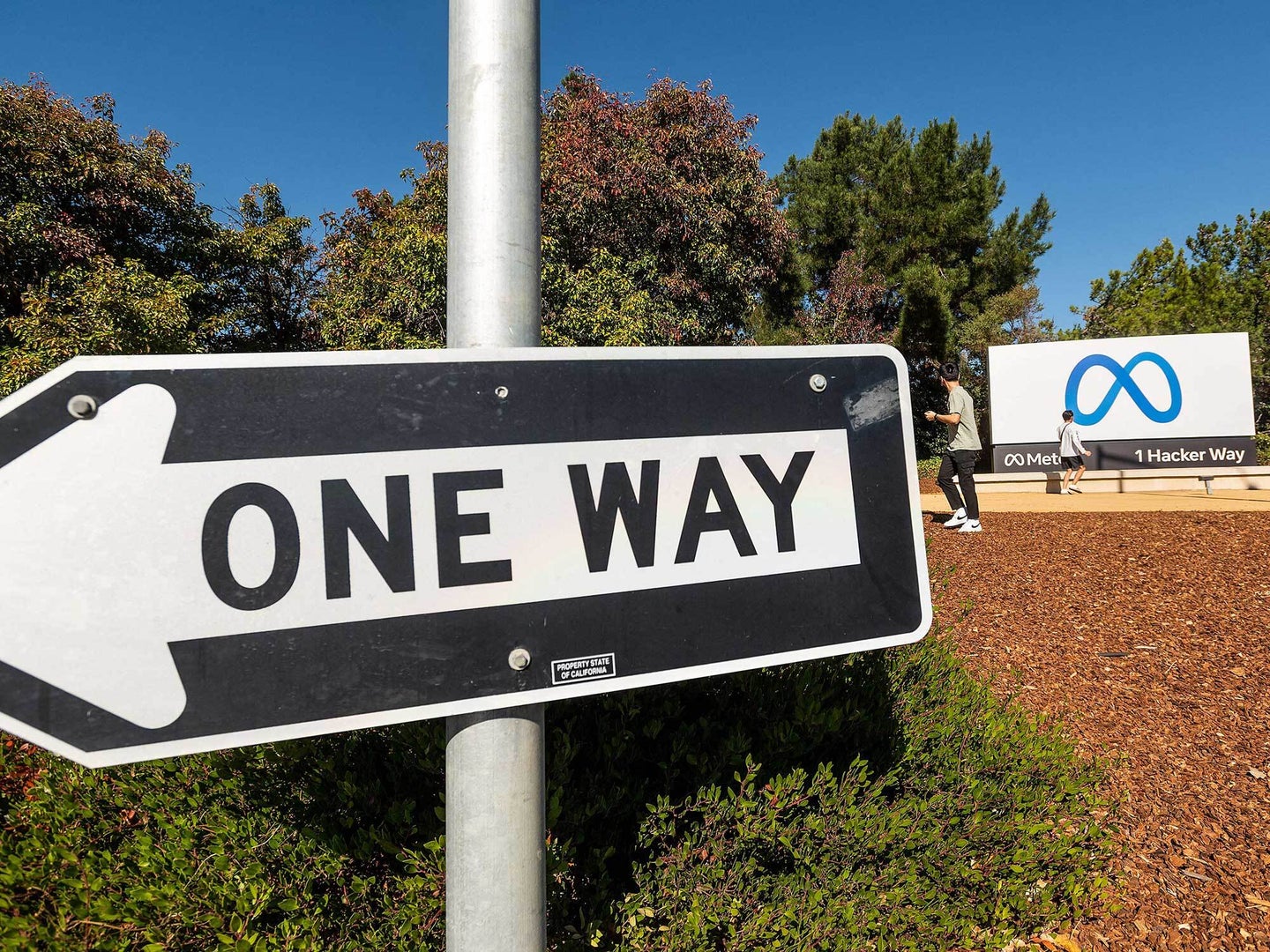 Earlier this week, Motherboard published documents detailing private data Meta provided to Nebraska law enforcement. The information release, which included direct messages between a 17-year-old teen and her mother, resulted in a search warrant and subsequent misdemeanor and felony charges relating to an at-home abortion that occurred past the state’s 20-week deadline. This is now at the center of a debate regarding Meta’s responsibility to its users when it comes to medical privacy in the wake of the Supreme Court’s historic annulment of Roe v. Wade.

“Since the reversal of Roe, Facebook’s parent company Meta and other Big Tech companies have made lofty promises about defending access to reproductive healthcare,” says Caitlin Seeley George, the Campaigns and Managing Director for the online privacy advocacy group, Fight for the Future. “However, most of these commitments only go as far as protecting their own employees by offering abortion as an employee benefit for a small and privileged group. At the same time, these companies’ hypocritical surveillance practices make them complicit in the criminalization of people seeking, facilitating, and providing abortions.”

[ Related: What science tells us about abortion bans. ]

George and likeminded critics argue that Meta currently has means at its disposal to better protect users’ most private conversations from authorities, but actively chooses not to enable it across the majority of its platforms. “Meta has the ability to make end-to-end encryption (E2EE) the default for all of its messages, ensuring that no one but the message senders—not even people at Facebook or Instagram themselves—can access private conversations,” explains George.

Meta’s only product currently offering default message encryption is WhatsApp, although its security features only pertain to in-app conversations. Android and Apple devices routinely back up user data—including from WhatsApp—and as such, can be vulnerable to third-party access unless owners manually change this setting. Similarly, although Facebook and Instagram include the option within their preferences, users—many of whom aren’t aware of its existence—must enable it themselves.

“Right now, [Meta] is saying that abortion patients do not deserve a safe space to receive support from their loved ones,” continues George. “Meta is saying, in fact, that it believes abortion patients should be prosecuted for exercising their bodily autonomy.”

Perhaps in response to mounting criticism, Facebook announced earlier today that it is beginning to test end-to-end encryption in Messenger for select users, with plans to potentially roll out the feature for both Messenger and Instagram sometime next year. A default encrypted cloud storage update is also reportedly in the works. “People want to trust that their online conversations with friends and family are private and secure,” Facebook said in its Newsroom post.

While abortion access continues to be restricted and criminalized across the US, it is unclear if and when these changes would actually be rolled out. In an email to PopSci, a Facebook spokesperson stated the company has been working on making its messaging services set to a default E2EE, but that “it takes time” to do so. “We want people to have a good messaging experience and there are a number of complexities, including building encryption for multiple device-types and operating system and rebuilding our feature-rich service inside an end-to-end encrypted environment.”

In the meantime, George urges the public to make the switch to E2EE messaging platforms like Signal, Telegram, and WhatsApp, as long as the encryption setting is added to data storage options.