Protect your group texts and calls. 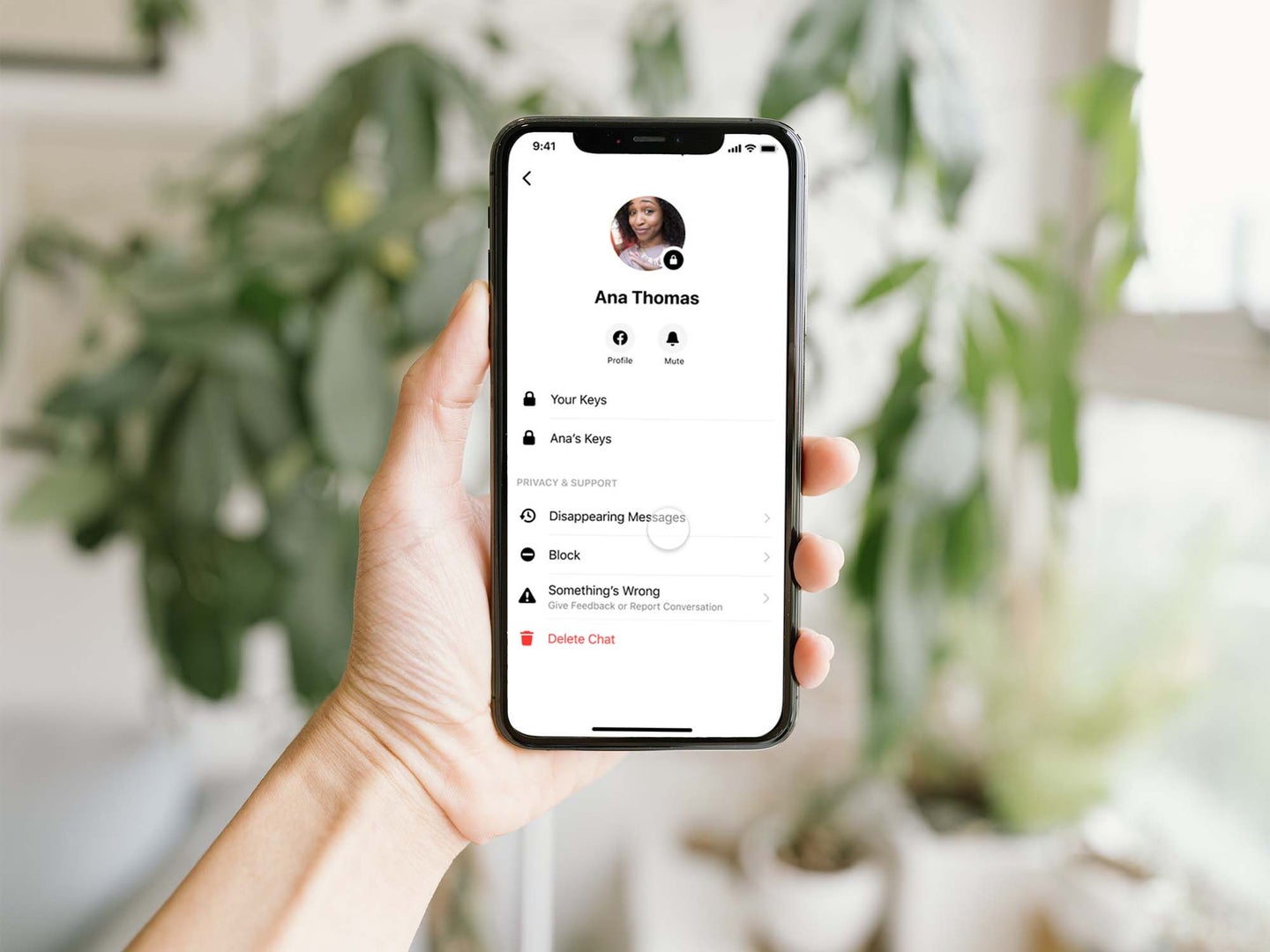 Facebook will now protect all group chats, plus voice and video calls, with end-to-end (E2E) encryption—not just one-on-one conversations. This means that only the people involved in the chat will be able to see its contents. This is great news for your privacy, as it prevents any third party from snooping on your messages (including Facebook).

The company has been using E2E encryption to secure two-person chats since 2016. But unlike WhatsApp or Signal, Facebook Messenger doesn’t use this protocol by default. If you want to protect your data, you’ll have to activate it.

How to activate E2E encryption in group chats on Facebook Messenger

The feature is already rolling out and will hit your phone over the next several weeks if it hasn’t already.

But there’s a catch: this update only allows you to turn on E2E encryption when you create a new group chat. If you want to protect the groups you’re already in, you’ll have to delete them and start all over again.

[Related: Why you should switch to an encrypted messaging app like Signal]

You’ll notice that the contact list displayed on your screen changes when you tap the slider—this is because the platform filters out users who still don’t have the feature available to them, which is a requisite for E2E encryption. Continue creating your group chat by selecting the participants you want to include, naming the group, and tapping Create.

Will E2E encryption be the default on Facebook Messenger someday?

Anything can happen, but we wouldn’t count on it. In the same blog post, Facebook also announced it is testing the E2E encryption feature on Instagram, which began merging with Facebook Messenger in August 2020. There, E2E encryption will also be optional.

Over email, the company specified there are “numerous technical hurdles to be considered” when it comes to encryption. “We are going to take our time to make sure we get it right and provide the best possible experience,” a spokesperson said.

If you’re one of the lucky ones who gets to test this new feature, you’ll see a notification inviting you to activate E2E encryption when you start a new chat. This seems to indicate that if and when the protocol is available on Instagram, it’ll only be for new conversations, just as it is on Facebook Messenger.