The Boring Company, however, is still working on a Tesla tunnel beneath the Las Vegas Convention Center. 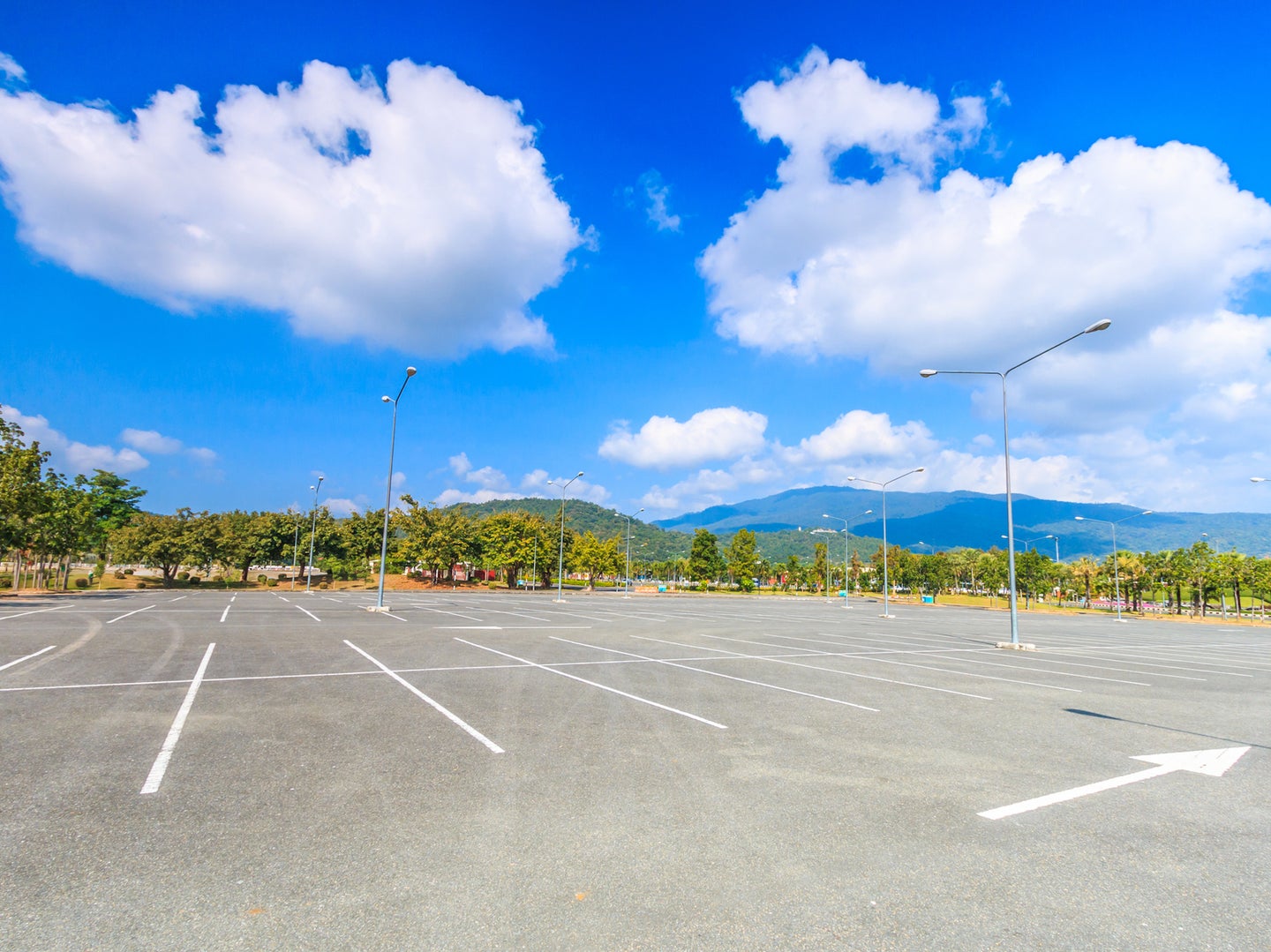 There’s a lot to keep up with right now regarding Elon Musk’s ongoing slash-and-burn Twitter tactics following his $44 billion purchase of the social media platform, but that’s hardly the only ongoing project on his plate. Take the Boring Company, for instance—the business in charge of making the Hyperloop a reality. All that’s materialized so far of Musk’s proposed super-speed, levitating subway train system is a mile-long, prototype tunnel near a small municipal airport outside of Los Angeles.

It looks like that’s about all people will see of the Hyperloop for the conceivable future, as Bloomberg reports the prototype is being demolished to make way for a parking lot. According to their writeup, the Hyperloop prototype first announced in 2016 managed to eventually host some impressive student competitions to test out potential jet-speed train technology, but that was about it. Since then, the Boring Company appears to have shifted away from futuristic, revolutionary public transit options to overseeing small convoys of self-driving Teslas underneath locations such as the Las Vegas Convention Center.

Musk first began hinting at his Hyperloop intentions back in 2012 before subsequently posting a white paper on the project the following year. The initial plans envisioned a pressurized tunnel system akin to pneumatic tubes that could safely move train cars at immensely high speeds. Even at early stages, however, critics argued Musk vastly underestimated the cost to make such a system a reality, and there was little to show for it in the ensuing years.

But as Gizmodo notes, turning the Hyperloop into blacktop for SpaceX employees doesn’t mean the Boring Company is itself on the ropes. Earlier this year, Las Vegas approved plans to extend its Tesla tunnel to 34 miles underneath the city, while Hyperloop projects are also (very) tentatively underway in Texas and Florida. Then there’s the recent news of Musk raising hundreds of millions of dollars to switch Boring Company headquarters from California to Texas, a move that adds a certain amount of logic to abandoning the initial prototype location.

Rest in peace, Hyperloop Prototype. Have a safe, speedy, smooth ride into the Great Beyond.