Fujitsu’s quantum computers could beat rival machines to the market

The machine, from Fujitsu and Riken, would reportedly have 64 qubits. 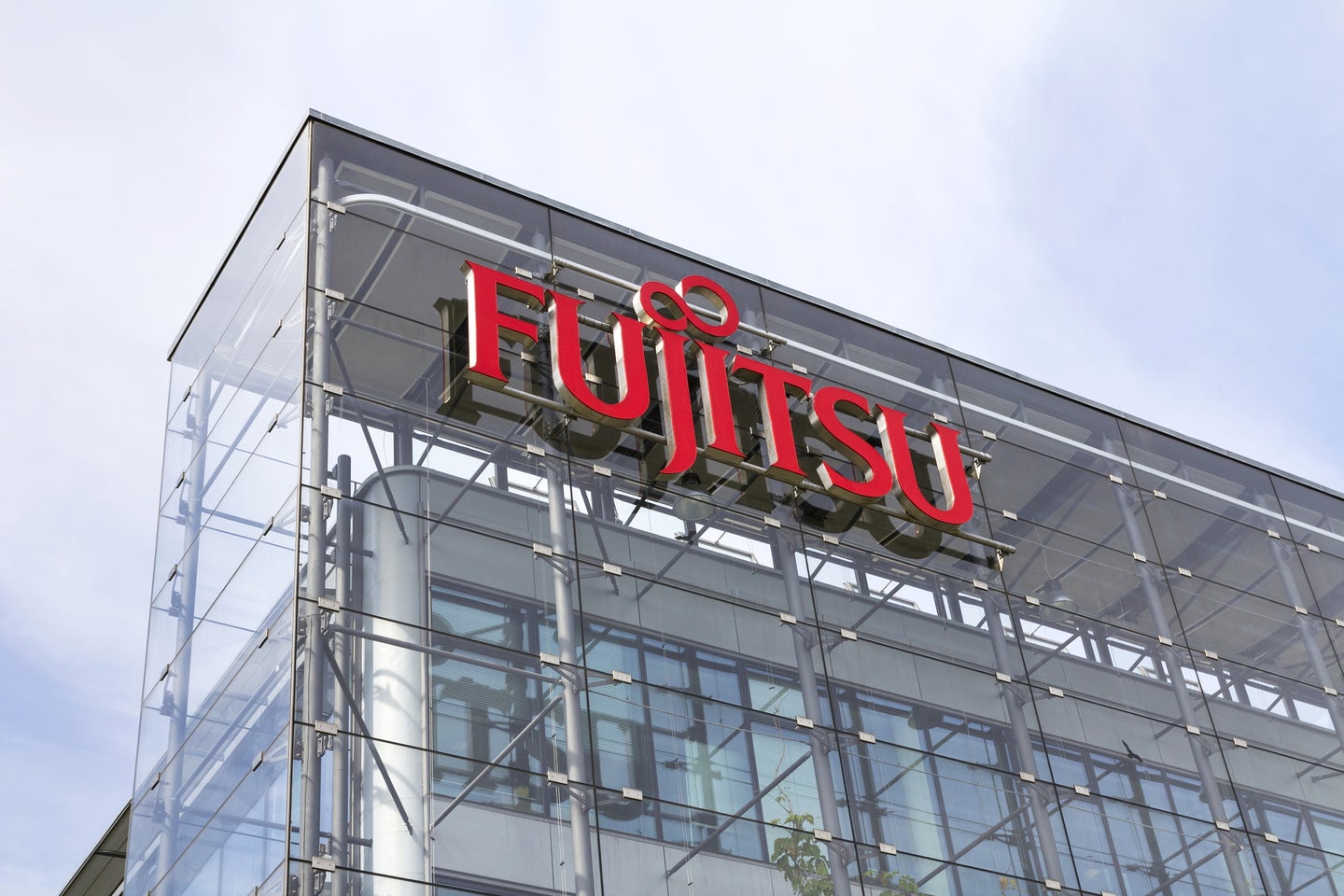 Fujitsu is reportedly working on bringing a quantum computer to the commercial market. DEPOSIT PHOTOS
SHARE

The idea of a quantum computer was first proposed in the 1980s: A miracle machine that could outperform classical computers on special tasks. Since then, many groups have invested in research that could make this dream real. Now, the devices are inching ever closer to existing in the real-world as Fujitsu and the Riken research institute plan to jointly develop and sell quantum computers to corporations starting April 2023, becoming the first to do so in Japan, Nikkei Asia reported earlier this week.

These quantum computers will likely be used in applications such as financial forecasting, and the development of new materials and medicines.

If the timeline sticks, Fujitsu and Riken’s machines will beat out Google’s commercial quantum computers, which the company has previously said would be ready by 2029. Since 2019, IBM has been offering a commercial quantum-classical hybrid service for companies to test. However, IBM says that it can have a machine capable of quantum advantage (in which it can reliably and accurately solve a problem better than a classical computer) ready by 2025.

The hype behind quantum computers stems from the belief that the machines will be better than the best supercomputers of today at solving certain calculations, like natural science simulations and optimization tasks (i.e. finding the shortest route from point A to point B—also known as the traveling salesman problem).

This stems from a quirk these computers have: They don’t represent information in binary 0-or-1 bits, but rather as qubits, which can have a value of 0, 1, or both at the same time due to the quantum property of superposition. But to exhibit quantum properties, objects must either be very small or very cold. That means qubits can either be built from a tiny particle like an atom, or from something like a superconducting material kept cold in a cryogenic container.

Fujitsu’s computer will reportedly have 64 qubits, although the company wants to produce a 1,000-qubit machine by April 2026. This would sit between Google’s latest record, 54 qubits, and IBM’s, which was 127 qubits.

[Related: Chicago now has a 124-mile quantum network. This is what it’s for.]

“Like Google and IBM, Fujitsu will adopt a method of computing with a ‘superconductive’ circuit that is cooled to extremely low temperatures to eliminate electrical resistance,” according to Nikkei. Superconducting qubits tend to be the most popular materials used in quantum computers because they can be manufactured in a way similar to silicon chips. However, other experimental designs, like trapped-ion quantum computers, exist as well.

For the past decade, several companies have been racing to build the first commercial quantum computer, and not everyone is doing it the same way. While there’s been a lot of momentum and groundbreaking research, these machines are undeniably difficult to control (as of present, they’re still finicky, error-prone, and qubits can only ephemerally hold onto their quantum states). It’s yet to be seen which group pulls ahead in practical tests in the real world—when a quantum computer can solve a modern problem better than a classical computer.

Correction on August 26, 2022: This article has been updated to clarify details about IBM’s quantum timeline.