The caller could hear you, even if you don't pick up. 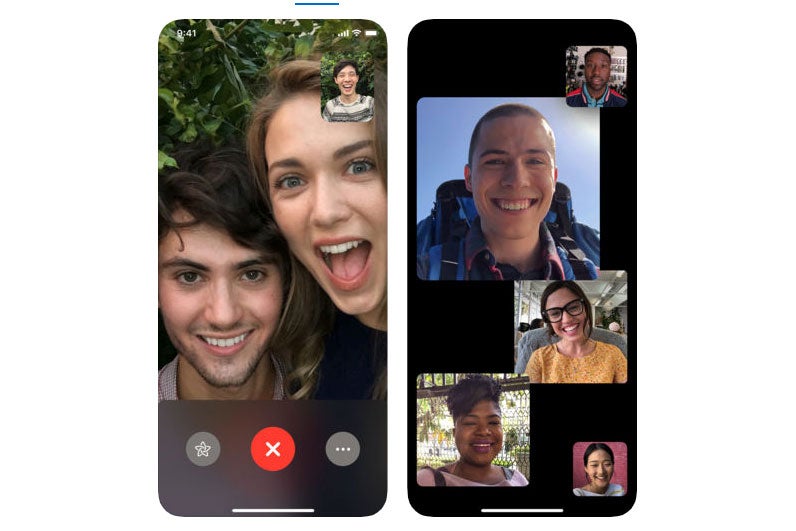 On Monday a security bug popped up in Apple’s FaceTime video chat app. The flaw let users exploit a group conference calling feature that allowed callers to hear the recipients talking, even before they picked up. Worse still, if the recipient pressed a button to dismiss the call, it would enable the camera as well. It was essentially a work around that let people eavesdrop on unassuming users. Apple eventually disabled the group talk function on the server side, but it’s still probably not a horrible idea to disable FaceTime until a software update comes down the line.

Here’s how to turn it off for now.

iOS: Go into your settings, locate FaceTime, and flip the toggle at the top to turn it off completely.

MacOS: Open the FaceTime app, go to preferences, and uncheck “Enable for this account.”

As The Verge points out, this feature has been in place since October of 2018, but the company doesn’t know exactly when the bug started happening.

I’m not going to share the instructions on how to do it here, but you’re already here on the internet, so you can find them if you’re curious (or a real jerk). Several sources, however, have confirmed that it is fixed for the vast majority of users.

Bugs like this are worrisome because it takes a while to find out the extent of their effects and how long they have been in place. But, as companies are increasingly eager to put cameras, microphones, and screens in your house, it seems inevitable that we’ll see similar problems more frequently down the road.

As I’m writing this, Hulu is airing a commercial for Facebook’s in-home video conferencing device, the Portal. Awkward.