The US is trying to make internet access more affordable. Here’s what to know. 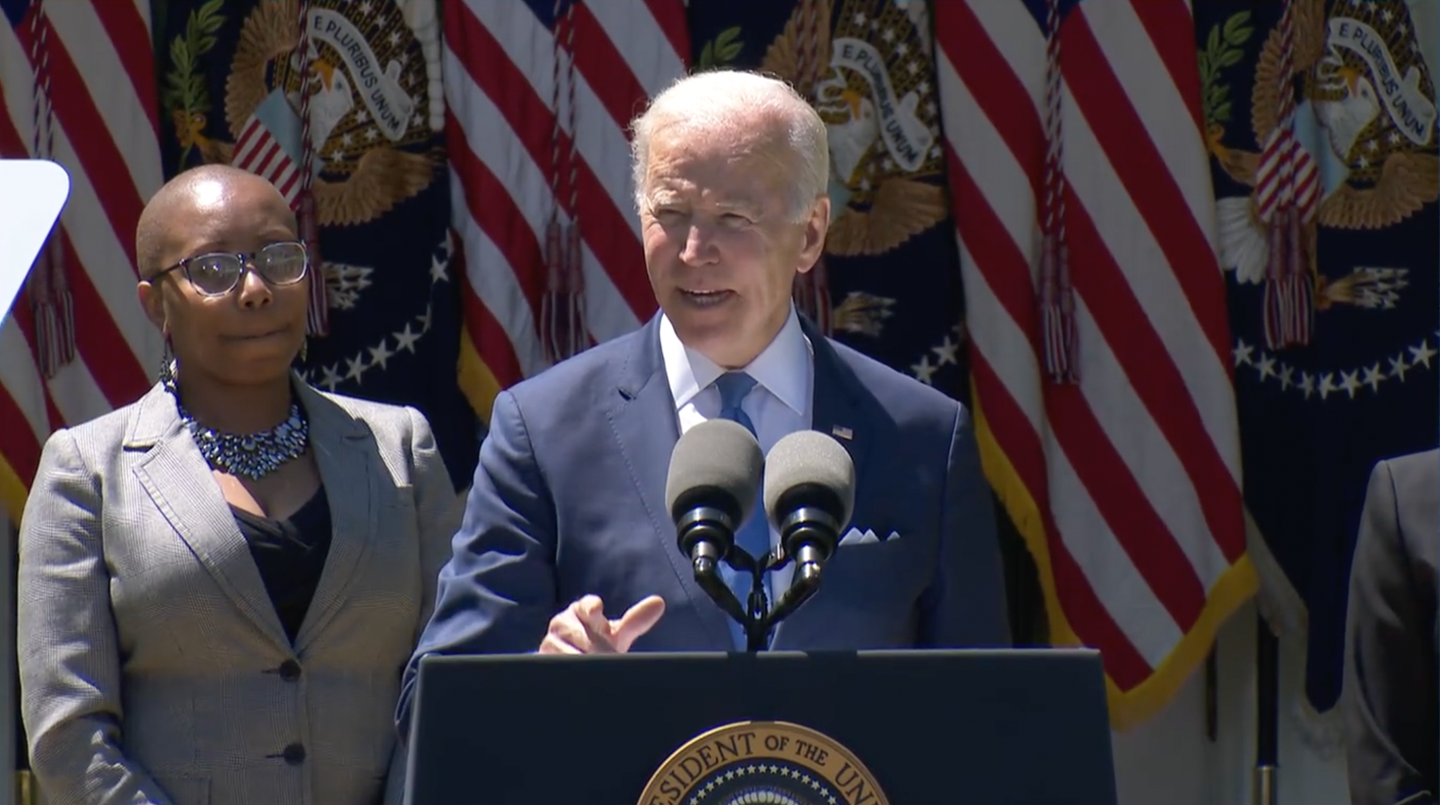 President Biden at the Rose Garden talking about plans to give Americans affordable internet. The White House
SHARE

President Biden announced a new initiative on Monday to expand high-speed internet access across the country for no more than $30 per month. The program is in partnership with 20 broadband providers—covering “more than 80 percent of the US,” according to the White House—including AT&T, Comcast, Spectrum, and Verizon, which have all agreed to either reduce rates or increase the speeds without raising costs for eligible households.

“In the past, 30 bucks a month meant you had to settle for a slow internet service, unless you wanted to pay a heck of a lot more out of pocket,” Biden said in the Rose Garden Monday. “But over the last few months, my administration has worked closely with internet providers–this is a case where big business stepped up–urging them to cut their prices and raise their speeds.”

This new push from the Biden administration follows the 2021 creation of the Affordable Connectivity Program, which provides subsidies to reduce internet service costs. Eligible families, as determined by income and enrollment in other assistance programs, can save up to $30 per month ($75 per month on Tribal lands). Taken together, these two initiatives could make internet access free for some, as the $30 assistance would cover the monthly cost of a low-income plan. The White House says an estimated 48 million households qualify for the program; as of Monday, more than 11.5 million have enrolled.

[Related: What broadband ‘nutrition labels’ could reveal about your internet provider]

To promote these programs, the administration launched an official website, GetInternet.gov, that offers information on signing up and finding participating broadband providers. The White House says it will also be directing federal agencies like the Social Security Administration to promote it, including reaching out to qualifying households enrolled in other programs like Medicaid or Supplemental Security Income. The Biden administration is working with states and cities in further outreach efforts—some of which will send texts to eligible residents—as well as public interest organizations such as Goodwill.

While this expansion is expected to help millions, experts also see it as a win for broadband providers. As The Verge explained, increasing speeds and lowering costs is a relatively small price to pay for the influx of new customers they are poised to receive thanks to the combination of this action and the existing subsidies. However, The Washington Post cautions that the program funding is temporary, meaning that there is a chance families who enroll could find themselves facing a sharp increase in prices within the next few years.

At the same time, other Biden administration inquiries into broadband are likely less popular with providers, including the Federal Communications Commission’s ongoing inquiry into landlord-broadband service provider relationships and requirement for companies to provide “broadband nutrition labels” to enhance price transparency.