Why ‘invisible’ electromagnetic weapons may be behind Havana syndrome

An Air Force scientist who's stood in the path of a 'heat ray' explains. 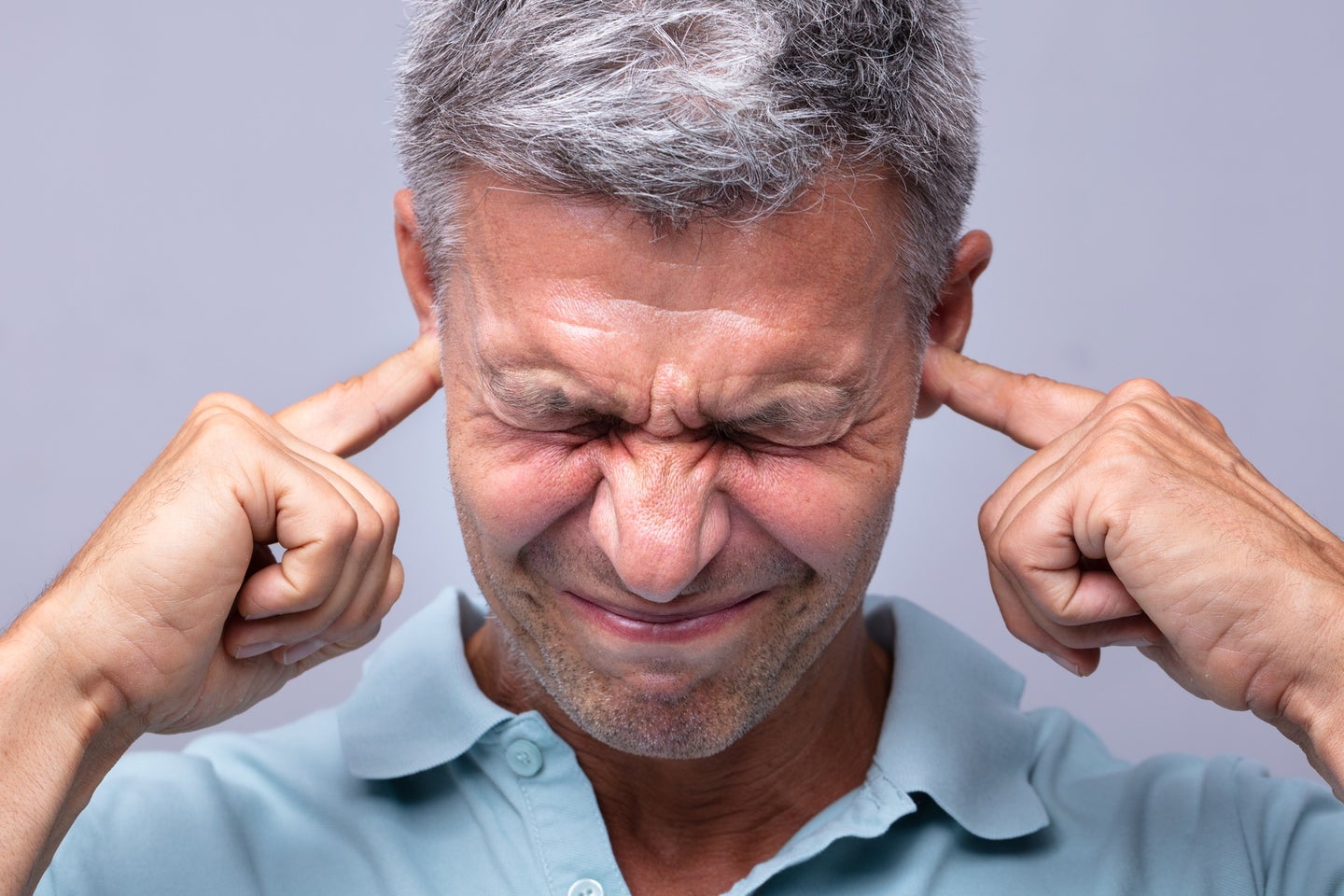 Iain Boyd is a professor of Aerospace Engineering Sciences at University of Colorado Boulder. This story originally featured on The Conversation.

The latest episodes of so-called Havana syndrome, a series of unexplained ailments afflicting US and Canadian diplomats and spies, span the globe. They include two diplomats in Hanoi, Vietnam—which disrupted Vice President Kamala Harris’s foreign travel schedule—in August, several dozen reports at the U.S. Embassy in Vienna earlier this year, and a pair of incidents at the White House last November.

The cause of these incidents is unknown, but speculation in the US centers on electromagnetic beams.

If Havana syndrome turns out to be caused by weapons that shoot energy beams, they won’t be the first such weapons. As an aerospace engineer and former Vice Chair of the U.S. Air Force Scientific Advisory Board, I’ve researched directed energy. I can also personally attest to the effectiveness of directed energy weapons.

In 2020, a study on Havana syndrome by the U.S. National Academies of Sciences, Engineering and Medicine concluded that the more than 130 victims experienced some real physical phenomena, and that the cause was most likely some form of electromagnetic radiation. These incidents began in 2016 with reports of multiple personnel at the US embassy in Havana, Cuba, experiencing alarming and unexplained symptoms. The symptoms included a feeling of pressure on the face, loud noises, severe headaches, nausea and confusion. In some cases, the victims seem to have been left with permanent health effects.

Scientists from Cuba’s Academy of Sciences issued a report refuting the U.S. National Academies report and ascribing the reported symptoms to psychological effects or a range of ordinary ailments and preexisting conditions. But based on my own experience, directed energy appears to be a plausible explanation.

Here’s how these beams affect people.

At the right wavelength

There is a very wide range of electromagnetic waves that are characterized by wavelength, which is the distance between successive peaks. These waves can interact with different types of matter, including human bodies, in a variety of ways.

At short wavelengths, a few hundred-billionths of a meter, ultraviolet rays from the sun can burn the skin’s surface if someone is exposed for too long. Microwaves have longer wavelengths. People use these every day to reheat meals. Microwaves transfer energy into the water molecules inside food.

I had the opportunity to be zapped by one of these systems. I stood about a half-mile from the source and the beam was turned on. The portion of my body exposed to the beam got hot really quickly, and I immediately stepped out of the beam. The feeling was as though someone had just opened the door of a large furnace right by me.

At even longer wavelengths, electromagnetic radiation can interact with electronic systems and can be used to disable computers and control systems. For these waves, interaction with matter generates electrical currents and fields that interfere with the electrical systems. The military is developing these technologies to defend against drone attacks.

It’s plausible that at just the right wavelength, an electromagnetic beam could be projected over hundreds of yards to create the symptoms seen in Havana syndrome incidents. If this is the case, it’s likely that these beams are interfering with the electrical functions of the brain and central nervous system.

For example, the Frey effect involves microwaves activating the auditory sensory nerves. Other studies have noted potential effects of microwaves on the central nervous system, such as decreased response time, social dysfunction, and anxiety.

Further study is needed to determine the cause of Havana syndrome incidents. Unfortunately, this type of electromagnetic radiation does not leave a telltale trace like sunburn, which makes it difficult to be certain of the explanation.

While the results of the National Academies study were made public, it is likely that federal agencies are carrying out additional activities behind the scenes to try to explain these incidents and determine who is to blame. Similar to responding to cyberattacks, though, the government may be reluctant to release too much information to the public because it could reveal techniques for detecting and countering the attacks.

If the source of Havana syndrome turns out to be electromagnetic waves, then in principle, buildings could be hardened against them. However, it would be expensive and would still leave people vulnerable outdoors. Perhaps the best option to prevent further attack is detection. It is relatively simple and inexpensive to install sensors to detect electromagnetic waves on buildings and vehicles. Such sensors could also help identify the location of the source of the attacks and, in this way, act as a deterrent.

Assuming Havana syndrome is the result of deliberately targeted electromagnetic beams, employees of the US government and other nations will remain susceptible to these attacks until governments take such defensive measures.