Scientists are getting energized about a massive battery ‘genome’ project

The proposed initiative is all about sharing information on how these devices perform. 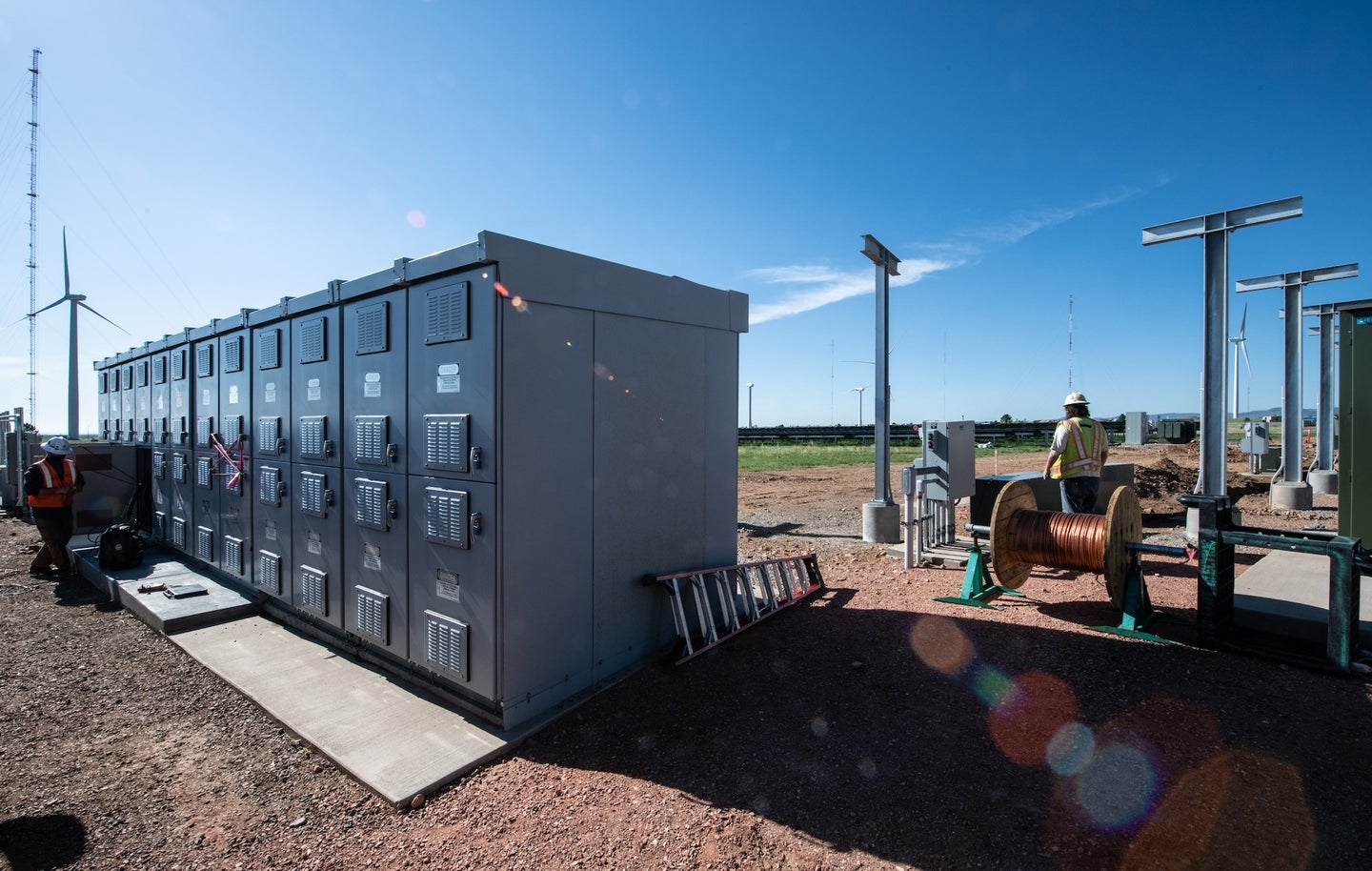 Almost exactly 32 years ago, in October of 1990, scientists shoved off on an ambitious project to map the human genome—an ultimately successful initiative that involved sequencing the DNA that makes us who we are. It wrapped up in 2003, but as recently as last year, researchers announced updates to the map of our genome and its more than 3 billion base pairs, which are made of hydrogen-bonded molecules like adenine and thymine.

Unlike humans and other living creatures, batteries do not have DNA. There are no chromosomes in a lithium-ion battery cell. But their importance to society as the world looks for ways to decarbonize is hard to overstate—lithium-ion batteries power electric vehicles, can help with storage on the electric grid, and can even be used to propel new aircraft on very short flights.

In a paper published earlier this month in the journal Joule, a group of 28 scientists are calling for a “battery data genome” project. Here’s why they’re proposing it, and what that means.

“The world needs it,” argues Susan Babinec, one of the paper’s authors and the program lead for stationary energy storage (think: battery storage on the grid) at Argonne National Laboratory in Illinois. “The world needs to have renewable energy, and deep decarbonization depends on a host of technologies.”

And one of the technologies, of course, is batteries, not just for EVs, but also for key tasks like storing power made from renewable energy when the sun is shining and saving it up for later. “Batteries are very difficult to design, and similarly difficult to make, and so we’ve come a long way, and we know, now for sure, that energy storage can help with deep decarbonization,” she adds.

So what kind of information will the project set out to gather? “The battery data genome is really about harnessing the entirety of knowledge,” says Eric Dufek, another coauthor on the paper and a department manager at Idaho National Laboratory. That may sound like a lot of information, and the way that the paper describes the project is a tad more concrete, with the goal being “a global initiative to assemble a massive collection of battery databases,” the authors write.

The goal is to get data out of its silos and to standardize the formats; that way, machine learning can be employed to look for patterns. It’s about “making sure that people have the protocols and procedures in place, so that sharing is easier, even if you don’t want all your data to be completely open,” Dufek says.

One key type of battery data that the project would pursue relates to the question of “how does it perform,” says Babinec. “We all know batteries will lose capacity over time, but the way they lose capacity depends on about four or five different variables, so we call that path-dependence degradation. It’s really hard to know exactly how it’s going to fail.” That type of information is crucial, as an expensive battery storage installation on the grid should ideally work for a long time in the place it’s designed for, doing the job it’s intended to do.

Voltage and current information while a battery is being charged and discharged is “like the secret code, that’s like the DNA for cycle life,” she says.

This kind of information can help battery experts figure out how long grid storage could last if it’s used in different ways, such as storing four hours of energy made by solar panels and releasing it at night, versus storing more energy that would be used during an emergency. Or, consider grabbing an old battery pack out of an EV and then using that for energy storage in a stationary way, Babinec wonders. How would that fare? This project aims to help unlock those questions.

Importantly, the initiative isn’t trying to get people to share proprietary information, which is why battery performance is a main area of focus. “People get more sensitive when you start talking about the fine details on everything,” Dufek says. The information would ideally reside in different hubs, as opposed to in one central location.

Ultimately, the goal involves answering this question: “How do we design and find a way to make better batteries, faster, so that we can make an impact?” Dufek says.