One of the greatest car races in the world is also a showcase for innovative engineering. 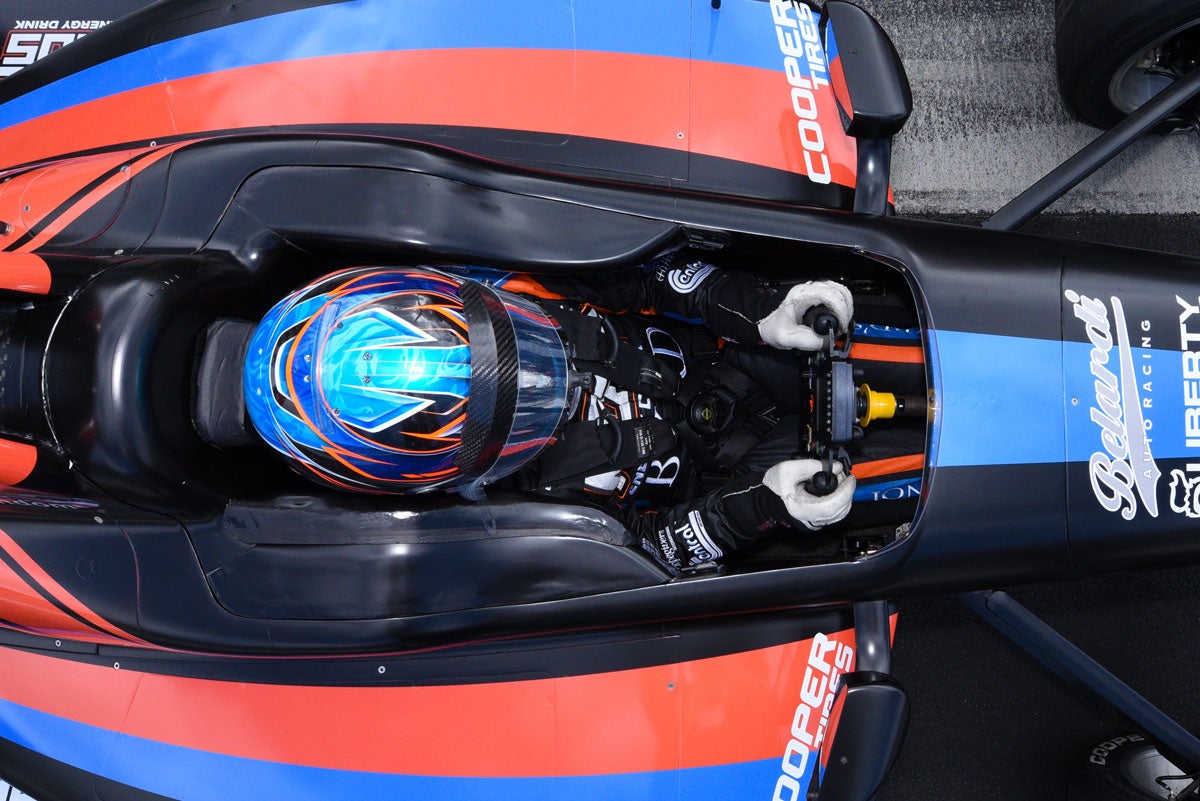 The Indianapolis 500 is dubbed “The Greatest Spectacle In Racing,” and for good cause. The event is held every Memorial Day weekend on the mammoth 2.5-mile oval track known as The Brickyard for the 3.2 million bricks originally used to pave its racing surface in 1909.

300,000 fans are expected to pack the grandstand and the sometimes-rowdy infield on Sunday to see 33 of the world’s fastest cars rocket around the ancient cathedral of speed for the 103rd running of the Indy 500, which started in 1911 and missed a few years due to World War II.

The cars really are fast. 2019 pole-sitter Simon Pageneaud averaged 229.992 miles per hour over the ten miles of his four-lap qualifying run, indicating that his car’s top speed on the straights was well over 230 mph. At those speeds, the 50-foot-wide straights look narrow as Diagon Alley.

The cars accelerate to 100 mph in about 3.0 seconds, which makes them 4 seconds quicker than that awesome Ferrari Pista we drove recently. For most production cars, getting from 0-60 in three seconds is an impressive feat.

Chevrolet and Honda are the two current suppliers of racing engines for the Indycar series. Their powerplants produce between 550 and 700 horsepower, depending on the track type.

They are 2.2-liter twin-turbocharged, direct-injected V6 engines that run at 12,000 rpm during the race. While Indycars once burned pure, clear-burning methanol fuel, today’s cars burn E85 ethanol/gasoline mix that provides the high-octane power benefits of alcohol fuel, but one that burns with a visible flame so that fire are easier to spot and extinguish.

All drivers pilot an IR-12 race car provided by the Italian racing specialist Dallara. The car’s bodywork was revised by British designer Chris Beatty in 2018 to give the car the stylish lines fans demand along. The body provides aerodynamic characteristics aimed at improving the cars’ ability to race in close quarters. Features like wings, undertray and diffuser can create 5,000 lbs. of traction-enhancing downforce at 220 mph.

The 2019 Dallara IR-12 includes a new detail called Advanced Frontal Protection ahead of the cockpit. Where Formula 1 has introduced the Halo device to protect drivers from being hit in the head by flying debris of the sort that killed Indycar racer Justin Wilson in 2015, Indycar has introduced a three-inch-high titanium blade directly ahead of the driver that is intended to deflect incoming debris from the driver’s helmet.

The AFP, which has been in testing for months, makes its competition debut in the Indy 500.

The cars also feature the Suspension Wheel/Wing Energy Management System, which is a long way to say “tethers,” which are meant to restrain parts that might fly off in a crash. The Zylon tethers bolt the car’s suspension, wings and nosecone to the car so they don’t fly away following an impact.

Or in this case, who’s in first? Tracking car’s relative positions can be challenging during a race, so Indycar has introduced a digital display for the side of cars’ roll hoops that indicate the car’s position, when the driver has activated “push to pass” mode for a brief power boost and, during pit stops, a countdown clock indicating how quickly the crew has serviced the car.

Indycar attempted to employ a similar system last year, but discontinued it because of unsatisfactory performance. This year’s system comes from MoTec, a respected racing data computer company.

Exclusive IndyCar tire provider Firestone supplies more than 6,000 Firehawk racing tires to teams for practice, qualifying and the race at Indianapolis. That’s 36 sets of four tires for each car participating.

No driver enters the 500 with more momentum than the others, as there have been five different winners in the five races held so far this season.