A Boeing Exec On How Jet Fuel Will Become Sustainable 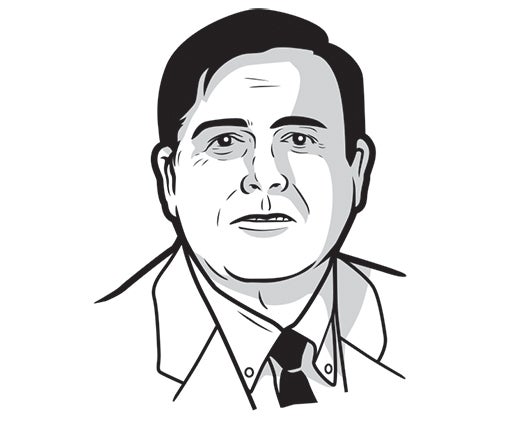 Aviation has always run on petroleum. In fact, jet fuel had been the same from the dawn of the jet age up until about three years ago. Then the airline industry changed international jet-fuel specifications to allow the use of renewable fuel sources. Airlines can now use renewables alongside jet fuel in a 50 percent blend. Already, as an industry, we’ve flown 1,500 flights with passengers—real revenue flights—with sustainable biofuels.

With our current biofuels mix, we typically get an improvement in efficiency of 1 to 3 percent. We can design out some of the impurities that come in petroleum, and we can control properties like freeze point. For very-long-haul flights at high altitude across the polar caps, you might like a fuel that doesn’t freeze when you’re flying at 35,000 feet. We can actually design in those properties.

We’re just at the beginning with biofuels. At Boeing, we’re convinced that they could significantly reduce the carbon life-cycle footprint—that’s been demonstrated. We think there’s even possibilities that they can reduce it all the way to zero or, in some cases, push it negative. And it can be 100 percent of the fuel, as opposed to 50 percent now—there’s no impediment to making it entirely from renewables.

Billy Glover is the vice president for global business development and policy at Boeing.