This is the best job perk we’ve seen in some time: Work for Boeing, go to space. The aerospace firm... 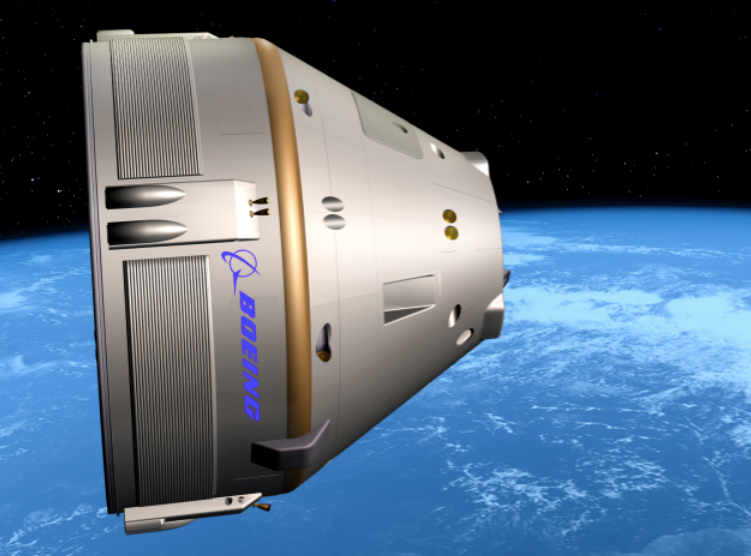 This is the best job perk we’ve seen in some time: Work for Boeing, go to space.

The aerospace firm is planning to send its own employees to the International Space Station on the first crewed mission of its CST-100 ship, the company said Friday. Apparently internal interviews are already ongoing, because Boeing wants its astronauts to help drive further development of the space capsule.

Riding aboard an Atlas V rocket — another decision Boeing announced yesterday — the CST-100 will launch three times in 2015, starting with two unmanned launches. One launch will take it into orbit and a second will involve an aborted orbit attempt, in a test of the capsule’s escape abilities should something go wrong during launch.

If all goes well, it will launch a third time with a two-person crew, who will dock it with the ISS. That would pave the way for frequent CST flights to the ISS by 2016, BBC reports.

The company has never announced a name for the vehicle, which has been dubbed CST-100 since its unveiling last year — for “crew space transportation” and 100 kilometers, which marks the internationally accepted boundary of space.

Boeing will use the Atlas V, the same rocket that sent Juno spaceward earlier today, because of its 100 percent success rate so far — and it doesn’t hurt that Boeing is part owner of the rocket maker, United Launch Alliance. Boeing said that had no bearing on its decision, according to BBC.

Boeing is developing the capsule as part of NASA’s Commercial Crew Development program, which is seeking private space taxis to ferry astronauts to space now that the shuttles are all retired.

Do you have the right stuff? Better send your resume to Boeing.