Last week, the airplanes of the future filled the sky over Paris. Here are our favorites. 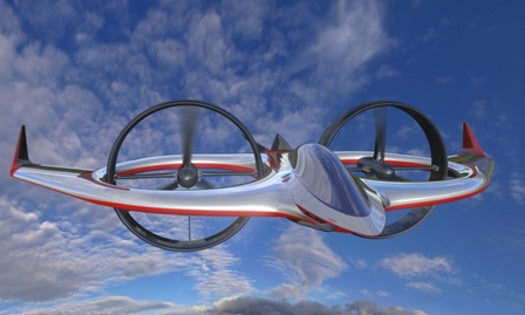 The future of aviation was on display at the 50th Paris Air Show, a biennial exposition of aircraft that has happened every other year since 1909, with exceptions made during WWI and WWII. Representatives of governments and manufacturers from around the world gather to talk shop and show off their wares, technological accomplishments, and military prowess.

This year, talk trended towards the nitty-gritty. A lingering financial malaise across Europe and the U.S., the high price of jet fuel, and absence of American military jets (due to sequestration) all put a more frugal air on the exposition. Notable themes were electric and hybrid-electric planes, as well as carbon-graphite construction—improvements aimed at creating light, strong, sustainable planes in the face of high fuel prices. Unmanned aircraft were also featured, as well as the new drone-human hybrids known as optionally-manned machines.

Check out the gallery for our six favorite aircraft from the 2013 Paris Air Show. 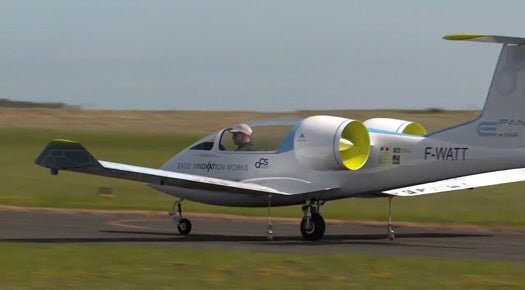 Designed by European Aeronautic Defence and Space Company and Aero Composites Saintonge, the E-Fan is a two-seat training plane that’s fully electric. Lithium-polymer batteries are common in cellphones, but here, two much larger ones provide the power for the plane, giving it a maximum flight time of an hour. Improvements to flight time will come with improvements in battery life. Composite material construction makes the plane very light, which is how the plane can have a 31-foot-wide wingspan and 22-foot length and still have a weight less than half that of an average car. Lightweight and small are what the first generations of all-electric planes will look like, but as batteries improve, expect planes like this to get much bigger. Here’s video of it being designed and driven around: 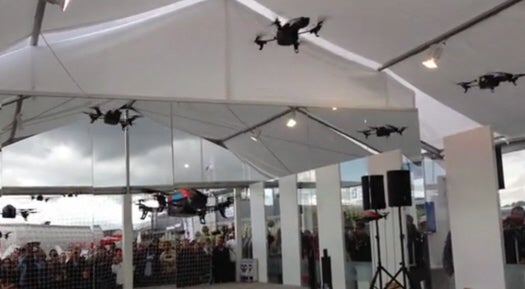 Paris would be nothing without its high culture. At the air show, this was provided by a swarm of Parrot AR quadrotors. Cheap and commercially available, these toy helicopters are the first major hobbyist drone to take off. Here, at least 8 of them and 8 more in a mirror fly in formation through a medley of music, ranging from Wagner to Sinatra to modern techno. They even do flips! Watch them in action below: AR.Drones Ballet – Paris Air Show from Jeremy Bezanger on Vimeo. 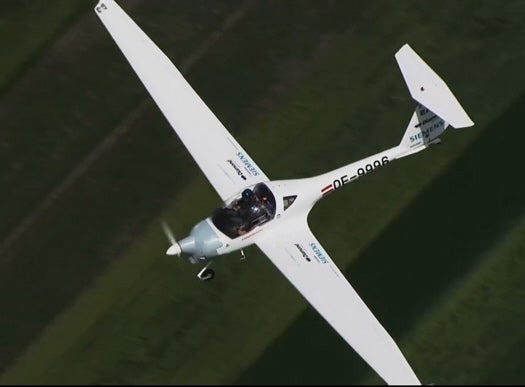 The Diamond Aircraft DA36 E-Star 2 is basically a flying Prius. It debuted at the Paris Air Show in 2011, but was back this year for a second-generation showcase. Much like the all-electric E-Fan, the E-Star 2 (part of a collaboration between Siemens, the European Aeronautic Defence and Space Company, and Diamond Aircraft) is a small, light plane, with a large wingspan and modest fuselage. The similarity is no accident—when testing a new engine, especially one with lower power than fossil fuels provide, it’s best to stick with a light, workable shape. Future designs can tackle more useful functions, like carrying multiple people or heavy cargo, once the engine is sorted. The engine itself consists of a small rotary engine that takes fossil fuel, which in turn an electrical generator that feeds the actual electric engine driving the plane. There’s also an on-board battery, which is recharged while the plane glides along at cruising altitude. So far, the plane has successfully flown for an hour. Here is a video of it in action: 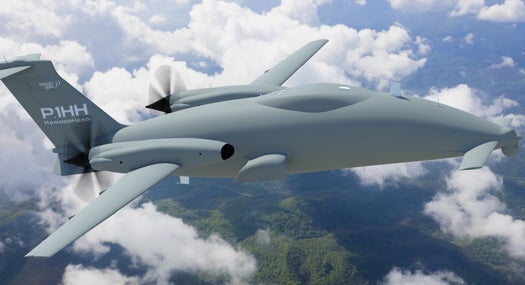 The Italian-made HammerHead is Europe’s largest drone. Following the path of the Firescout C, this massive turboprop is built on the body of a commercial airplane, one usually full of people. In this case, it started as a P.180 Avanti II, a plane known for its unusual forward wing. In aviation circles, that’s known as a canard, but from where I sit, it looks like an airplane mustache. Like America’s iconic predator drones, the HammerHead is designed for reconnaissance but will be able to carry up to 500 pounds of payload, usually sensors like the built-in FLIR infrared camerabut also optional weapons. The distinctive feature about the HammerHead, perhaps its biggest selling point, is its variable speed. The Hammerhead can do normal drone stuff, cruising at 45,000 feet for up to 16 hours, cruising at the leisurely pace of 135 mph, much like a Predator. Predators, however, can’t ever go much faster than their cruising speed, topping out about 20 mph above their norm. The HammerHead, on the other hand, can go almost 500 mph at maximum speed, which will put it in place quickly and let it run away from a tricky situation. It’s still a few years from entering regular service, but the HammerHead is a very clear sign that meaningful drone innovation isn’t only happening on this side of the Atlantic. 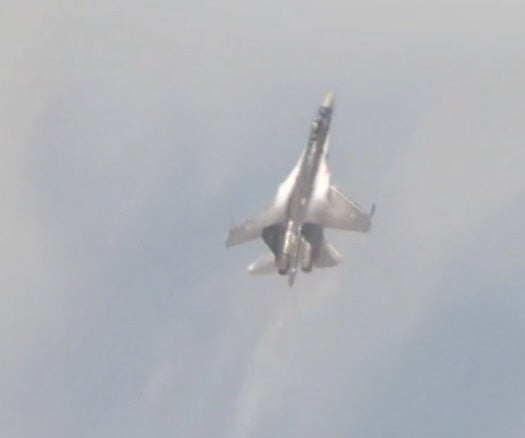 Russian fighter jets are well known for their maneuverability, which most famously led to incredibly challenging dogfights in the skies above Vietnam. The Su-35 continues this tradition in fine form, moving through the sky like an expert swimmer performing underwater, effortlessly turning, fainting, diving, and accelerating in a new direction. This year’s Paris Air Show was the plane’s Western premier, and if maneuver is all one needs to win an aerial duel, it looks like the Su-35 is the fighter of the future. Of course, it doesn’t actually look that futuristic, because it lacks the smooth stealth surfaces of modern American fighters, and it’s somewhat-blocky construction could place it in any of the past four decades of fighter design. To really appreciate it, watch it in action below: 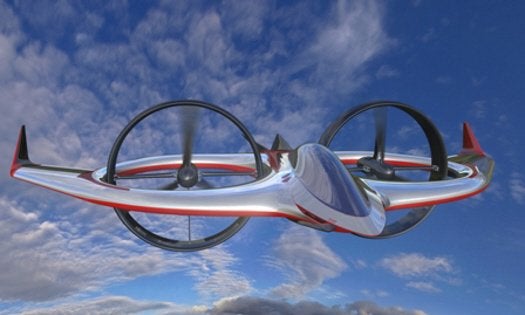 Welcome to the future. With the super-subtle code name “Project Zero,” this plane has it all. It’s a tiltrotor, like the famous vertical-takeoff-and-landing V-22 Osprey. It’s hybrid, like the the E-Star 2. Project Zero can be flown with a pilot on board or without. It looks almost completely alien. And it is only a technology demonstration, rather than the first of a new line of products. Spearheaded by Augusta Westland, Project Zero involved collaborators in nine countries. It has a carbon graphite body, lacks hydraulic systems, and uses a hybrid diesel-electric engine, because electric alone just isn’t powerful enough. Best of all, it was designed, built, and tested in 12 months. See the strange aircraft here:
Kelsey D. Atherton