You get an A+ in robot-hacking! 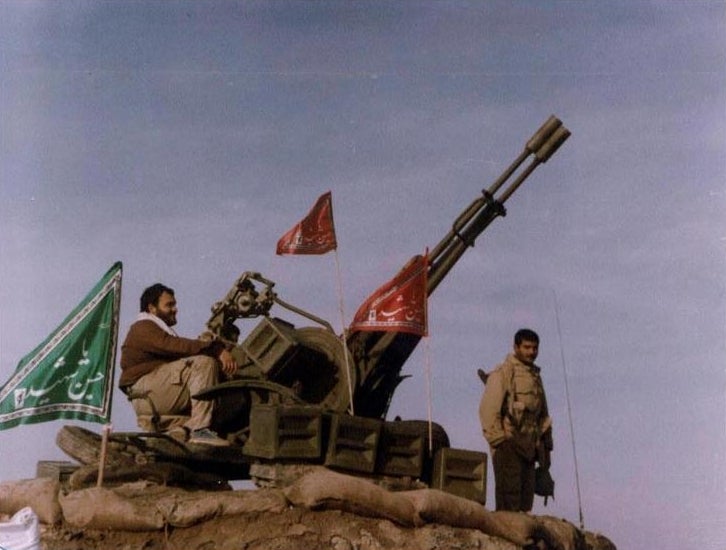 Iran claims it previously hunted American drones; most notably, in December 2011, it claimed it captured a RQ-170 stealth drone. There’s a possibility the RQ-170 was not shot out of the sky, but instead compromised by “spoofing,” where hackers feed the drone new GPS coordinates, forcing it to land and then capturing it. (The U.S. government denied that this was the case, claiming instead a technical problem.) After the RQ-170’s capture, Iran paraded it around, and has continued to do so for two years now. 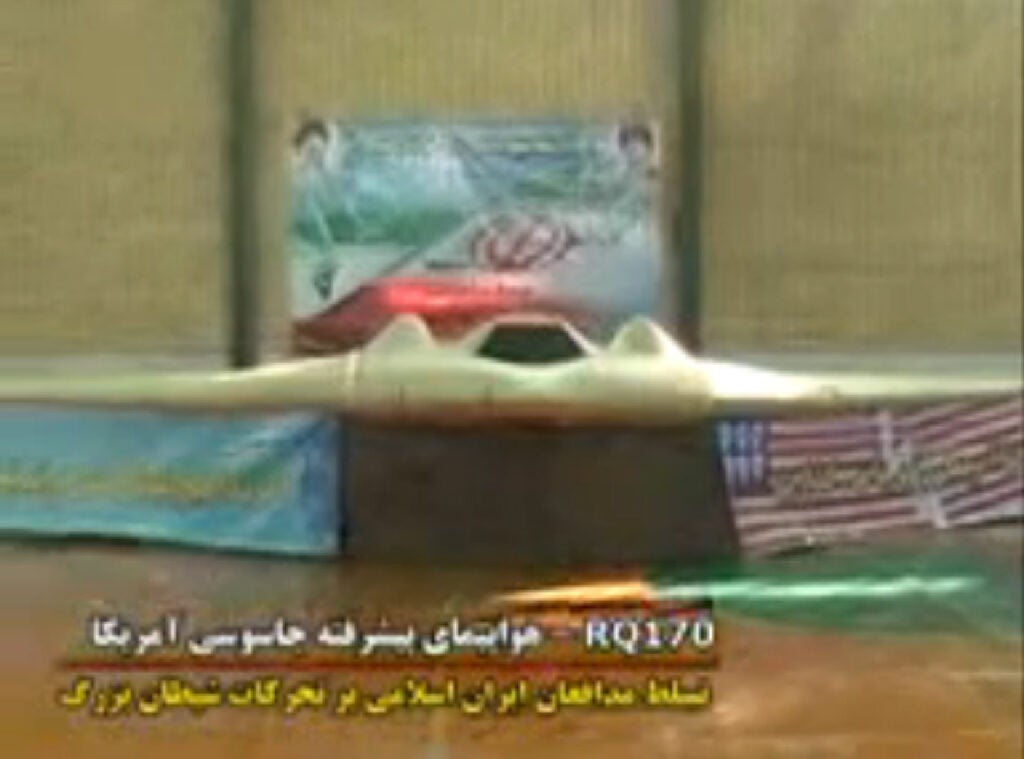 Drone-thwarting efforts are hardly unique to Iran. In just the past six months, Americans have proposed a variety of drone countermeasures, including a drone-proof concept city, a pocket-sized drone-detector, this vague drone obstruction system, and this town’s proposed drone-hunting licenses.

There are some major differences between these ideas and Iran’s strategy. Anti-drone measures in the United States are designed to hide individuals from privacy invasions. The Iranian effort, instead, is a national defense initiative, aimed not at hiding from their own drones, but instead hacking into the “alien drones” of a foreign interloper, and then bringing them down. In February, Iran’s Supreme Leader Ayatollah Khamenei reportedly made downing American drones a serious national priority. If so, this latest announcement is an evolution of Iranian policy, not a new initiative.

American drones have a long history of operating with impunity above the skies of Afghanistan and Iraq, and with permission above Pakistan and Yemen. Iran’s anti-drone efforts are a reminder that such drone-friendly environments are by no means the rule, especially when you get disaffected teenagers involved.