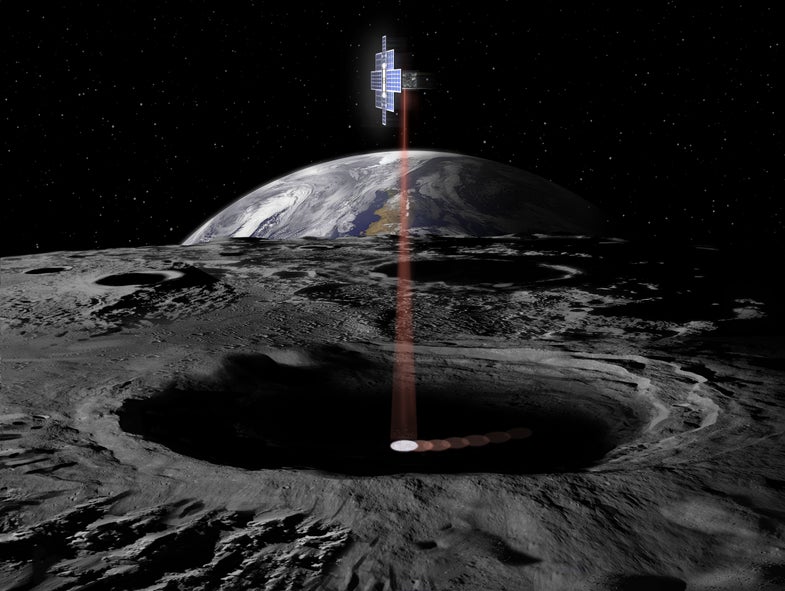 The Lunar Flashlight will also be looking for resources on the moon, mapping out locations where lunar ice could be exploited by future human explorers. NASA
SHARE

Great things come in very small packages. When the Space Launch System–NASA’s new heavy-duty rocket–lifts off in 2018, the primary mission will be to put the uncrewed Orion capsule in a safe orbit out past the moon. (Safe being a key word here.) But the secondary part of Exploration Mission-1 will be to launch several tiny satellites, sending them out to the moon, space, and even an asteroid.

Today, NASA announced which of these CubeSats will be on that first mission.

A few, including BioSentinel and LunaH-Map, already had a spot on Exploration Mission-1, but now it’s official, and five other projects have gotten the green light as well:

Flip through the gallery above to learn more about each of the seven selected satellites. All of the CubeSats on Exploration Mission-1 are tiny–roughly the size of a shoebox–and light, with some clocking in at just 30 pounds. Fitting large numbers of scientific instruments in such a small space can be a challenge.

“It’s the most complicated game of Tetris you’ve ever played,” said Leslie McNutt, the project manager of NEAScout.

Ultimately, 13 CubeSats will be on Exploration Mission-1. Three slots are reserved for international partners, and NASA is not announcing what those are yet. That leaves three spots for CubeSats designed by viewers like you. Individual inventors and teams from around the country are working on their designs for the Cube Quest Challenge.

“This is an exciting time for teams to launch to the Moon (and beyond), and the Cube Quest Challenge offers an extraordinary opportunity to test their spacecraft, encouraging the next generation of deep space explorers,” said Jim Cockrell, Cube Quest Challenge administrator at NASA.

The Cube Quest Challenge is divided into three parts: Ground Tournaments, which focus on design and safety, will determine who gets those three slots on the SLS. Those three contenders will launch on the SLS in 2018 and race in the Lunar Derby to test their navigation around the moon. Finally, some CubeSats will compete in the Deep Space Derby, focused on communications and longevity of satellites in deep space. The Cube Quest Challenge is putting up $5.5 million total in prize money, which will be split between winners of the different categories. 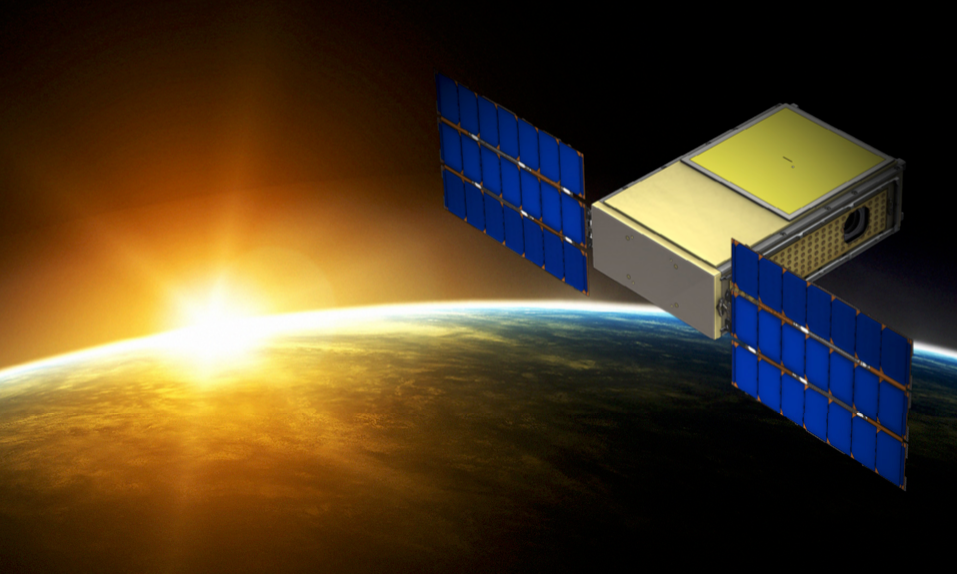 BioSentinel will carry yeast onboard. After the CubeSat launches, NASA will test the yeast periodically to see how well it is surviving in space. The satellite will also carry instruments that will record how much radiation the CubeSat encounters, and what kinds of radiation. This will be important to future human spaceflight, as humans and radiation don’t mix all that well. 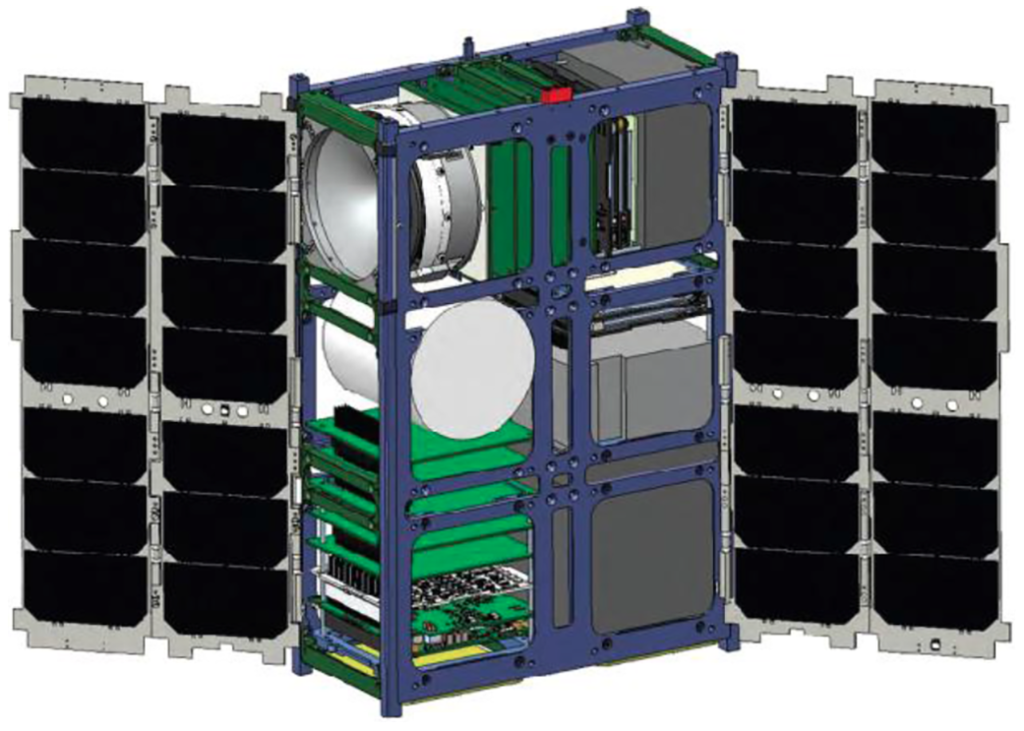 CuSP will measure solar particles in space, hoping to get more insight into space weather, and through that, more accurate forecasts of geomagnetic or solar storms, which can disrupt communications and electrical grids on Earth. 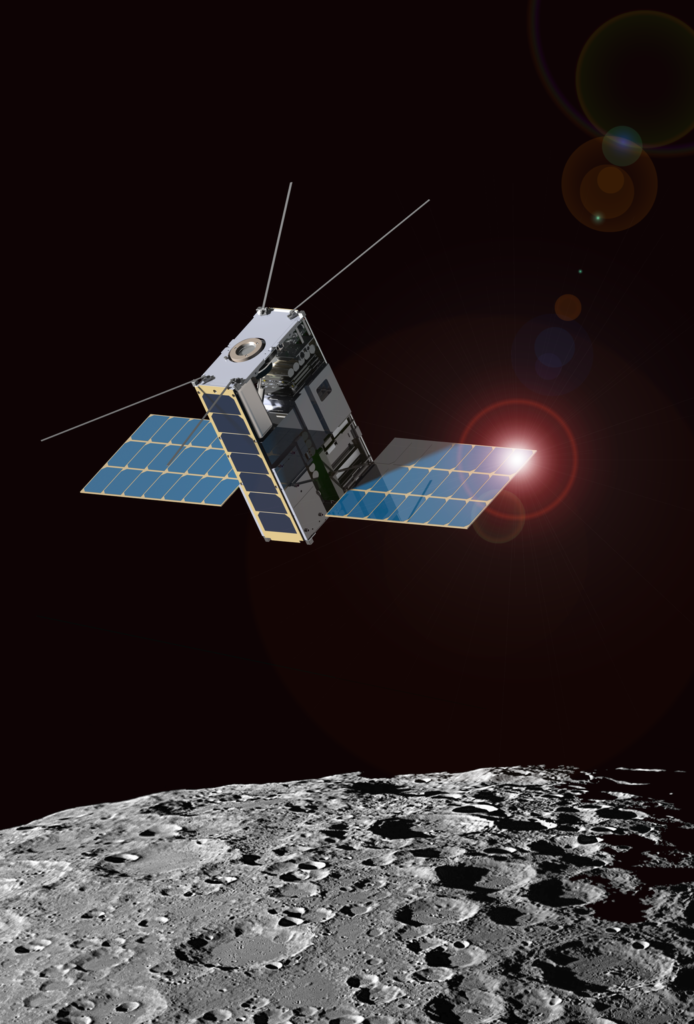 This CubeSat will travel just 62 miles above the lunar surface, looking for and categorizing water resources. This could inform future moon mining operations. 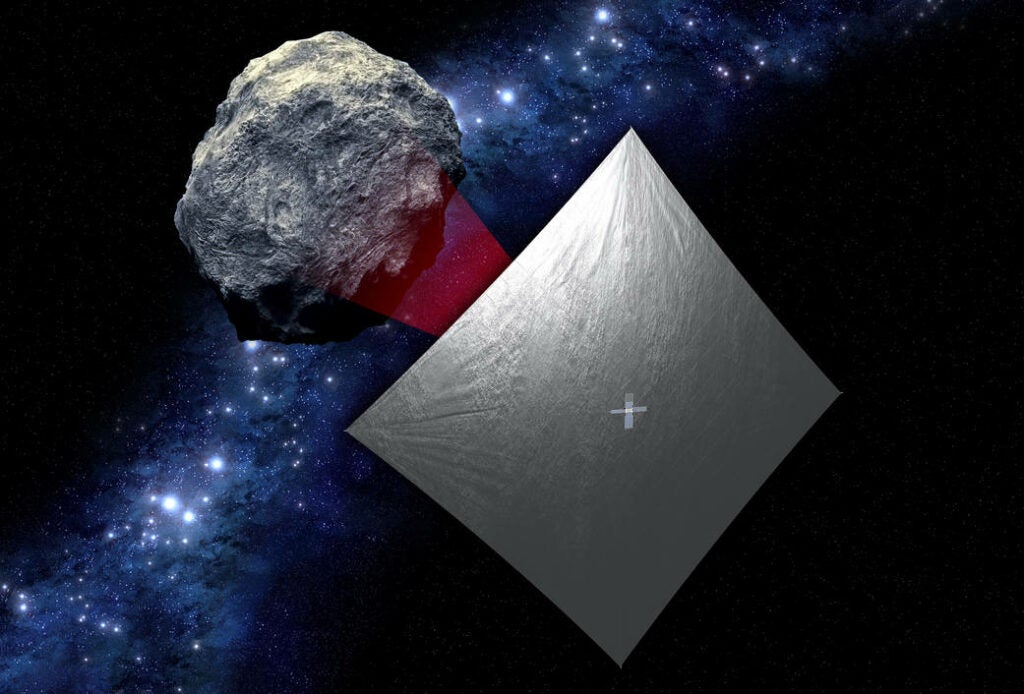 NEAScout will detach from the Orion capsule and head off towards a nearby asteroid, powered by a magnificent solar sail. 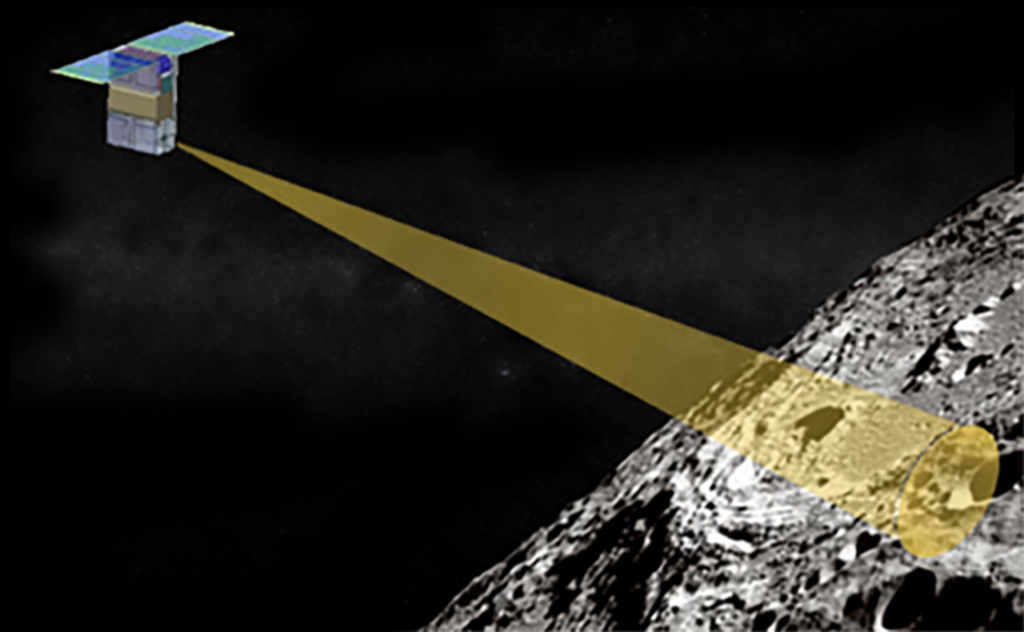 Skyfire will be analyzing and mapping the lunar surface. 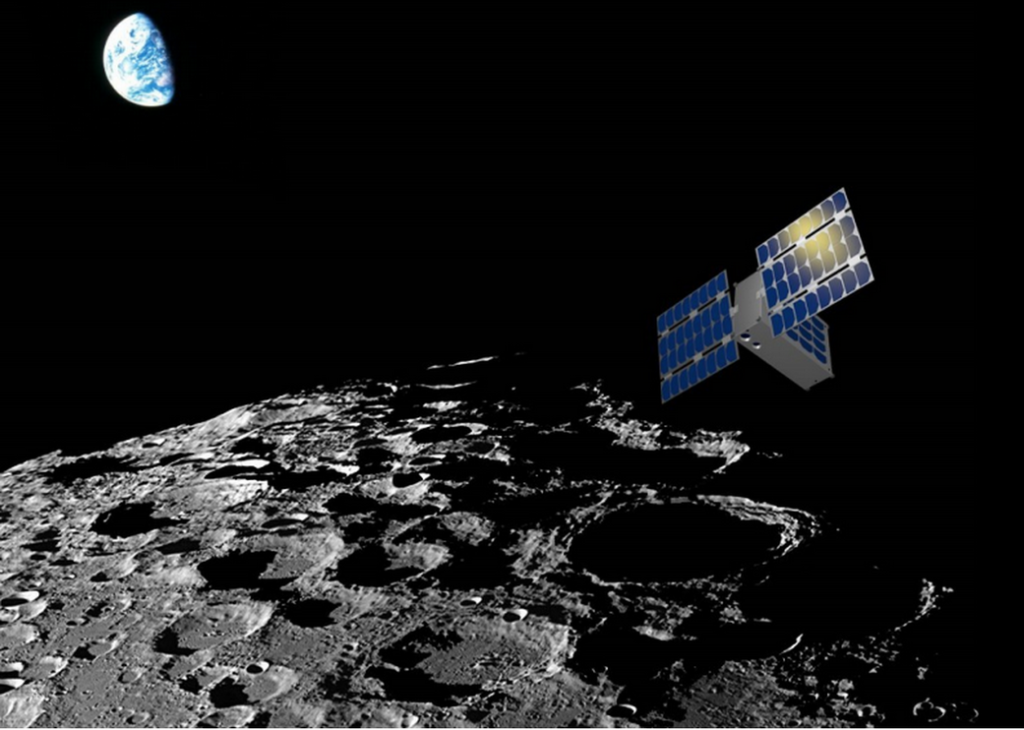 LunaH-Map will peer into shadowed areas on the lunar surface looking for valuable reserves of hydrogen near the south pole. The Lunar Flashlight will also be looking for resources on the moon, mapping out locations where lunar ice could be exploited by future human explorers.