How 3G cellular data ushered in the age of the smartphone. 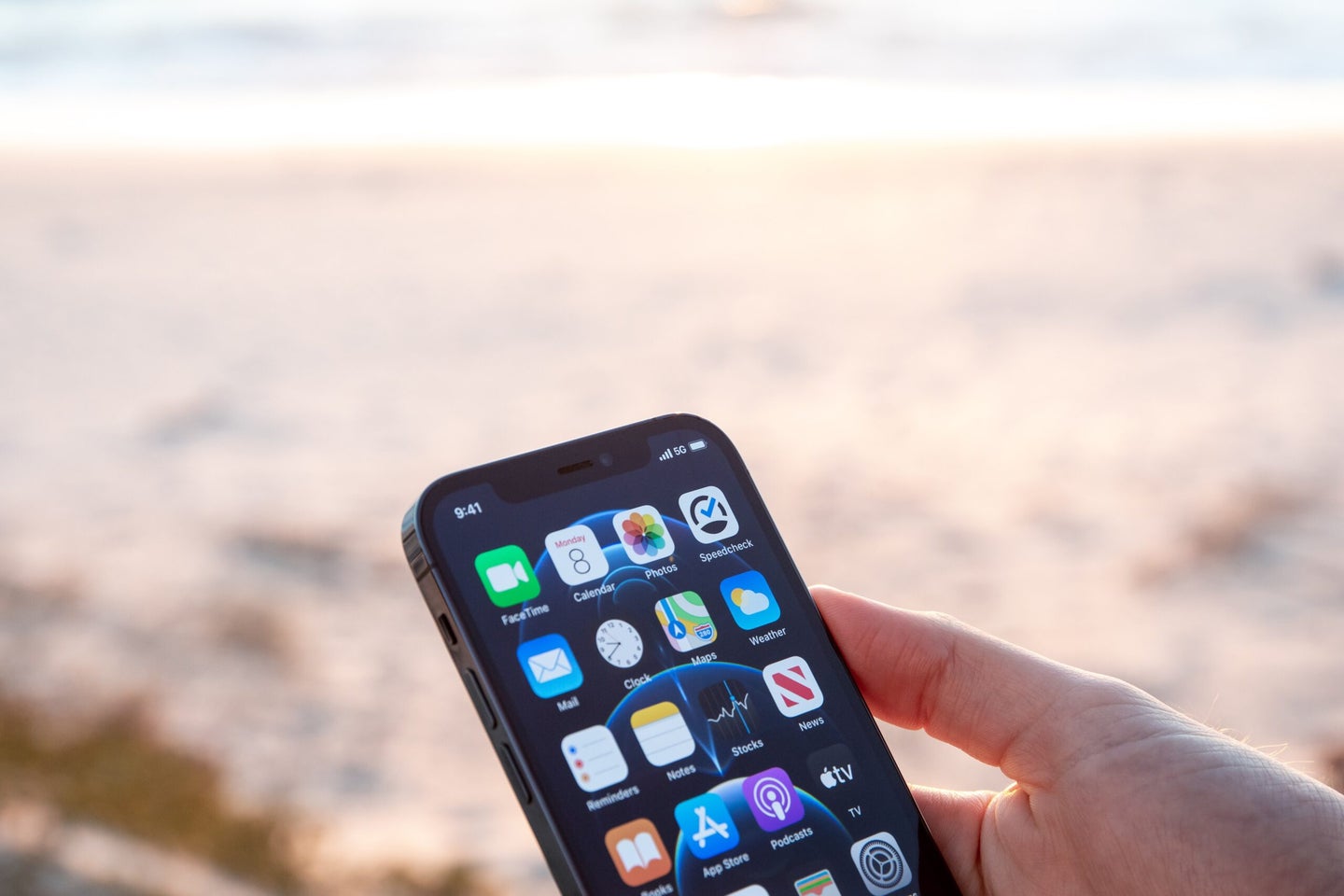 The US says goodbye to 3G. Frederik Lipfert / Unsplash
SHARE

3G cellular connections are no more, at least in the US. Verizon, the last carrier operating a 3G network, cut its last customers’ connections throughout December. The final switch off date was December 31st, 2022, although Verizon isn’t leaving people in the lurch: any affected users were sent a free 4G flip phone last year.

3G cellular data is arguably one of the most important technologies of the last two decades. It was the third generation of cellular connection (the G stands for generation) and brought connection speeds that allowed for basic internet browsing and data transfer. It ushered in the age of the smartphone.

The first commercial 3G networks launched in the US in 2001. Before that, only 2G GSM connections were available, and they limited data speeds to 64 kbps. At the best possible speeds, downloading a 2 MB file would take more than 30 seconds—and possibly cost a few dollars. However, 3G networks offered peak speeds of around 8 Mbps—that was fast enough to stream a HD YouTube video.

[Related: AT&T just shut down its 3G network. Here’s how it could affect your car.]

While other phones supported 3G networks first, the launch of the iPhone 3G in 2008 and Android phones like the original Samsung Galaxy S in 2010 are still considered by many to be a huge turning point for society. That’s when it became possible to use the internet easily and affordably from anywhere—or at least anywhere close enough to a cell tower. Just think about browsing the internet on a flip phone versus using Safari on an iPhone. Without the 3G network, apps like Instagram and WhatsApp wouldn’t have been possible.

Of course, 3G’s network speeds were still too slow for serious data use. Over the next decade carriers rolled out 4G LTE, which offers peak speeds of up to 90 Mbps, and later 5G, which can offer Gbps-range download speeds (though an average of a few hundred Mbps is much more likely in most areas). 4G and 5G networks also provided 3G-speed connections at longer distances from cell towers which made expanding coverage into rural areas significantly easier as they could serve wider areas with fewer masts. These are the widespread networks that your cell phone uses now.

While Verizon is the last US carrier to turn off its 3G network, it isn’t much of a hold out. Both AT&T and T-Mobile switched off their networks in 2022. The 3G infrastructure nationwide is being decommissioned now to allow carriers to build newer, even faster networks. T-Mobile, for example, repurposed part of the 3G wireless spectrum for its 5G network.

The death of US 3G networks hasn’t been without issue. Some older devices like early Amazon Kindles have lost their ability to connect to the internet (though Amazon offered affected users a $50 credit towards a new device). Similarly, some cars that used a 3G connection to provide information like real-time traffic, weather, and notifications when your car was unlocked will no longer work without an upgrade. According to The Verge, voting machines in Michigan were even affected. Last summer, the election reporting process was significantly delayed because voting machines could no longer transmit their unofficial results; instead, they had to be driven by election officials to city and town halls to link up to computers there.

While no longer available in the US, 3G is still used around the world. Some carriers in Europe don’t plan to shut down their networks until around 2030. Still, it’s clear that the writing is on the wall for 3G. In India, where 3G connections are still available, 99 percent of mobile users use 4G.

Correction January 4, 2023: This post previously said that customers will still be able to call 911 and Verizon customer service until February. Verizon said that 3G only phones will not be able to access 911 after the switch-off date.