The 4G wireless network is no longer invite only 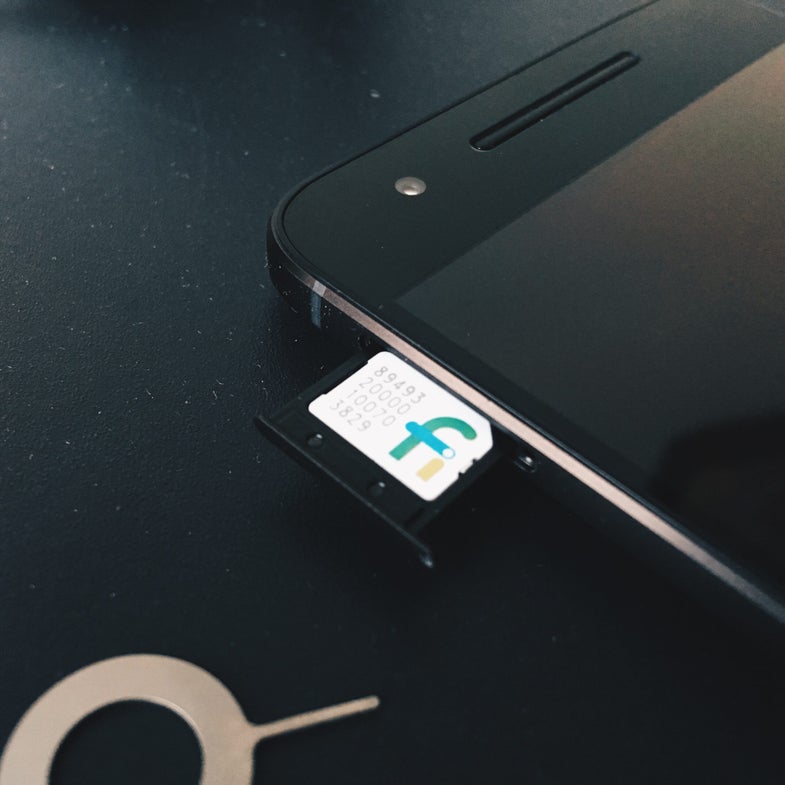 Google is no stranger to disrupting old ways to offer customers access to the internet. In 2010, the company launched Google Fiber, its take on distributing low-cost, gigabit internet access to specified regions. Compared to the pseudo-monopoly the cable-internet companies have set up, the Google Fiber approach may already be changing what types of internet speeds existing service providers offer, and the costs. Now the search company wants to do the same for your cell carrier.

Today Google’s announced that Project Fi will be available for anyone to sign up. The service that launched as invite-only back in 2015 serves as Google’s answer to the question, “what would a modern wireless carrier look like?” Here’s what separates Fi from other carriers.

Google’s Project Fi can be classified as an MVNO. Google has enlisted the help of Sprint and T-Mobile’s cell towers to provide users the best of both (of those) worlds. The search company also offers a data-only plan for those not interested in making calls. With many service subscribers rarely-ever using the “phone” portion of their smartphones, this could appeal to some—especially those that make use of Skype, Facebook calling or other VoIP solutions.

To use Project Fi you’ll need a specific sim card that Google sends you, even if you’d like to port over your current number. The service doesn’t ask you to sign any contracts but you will need to bring your own phone. 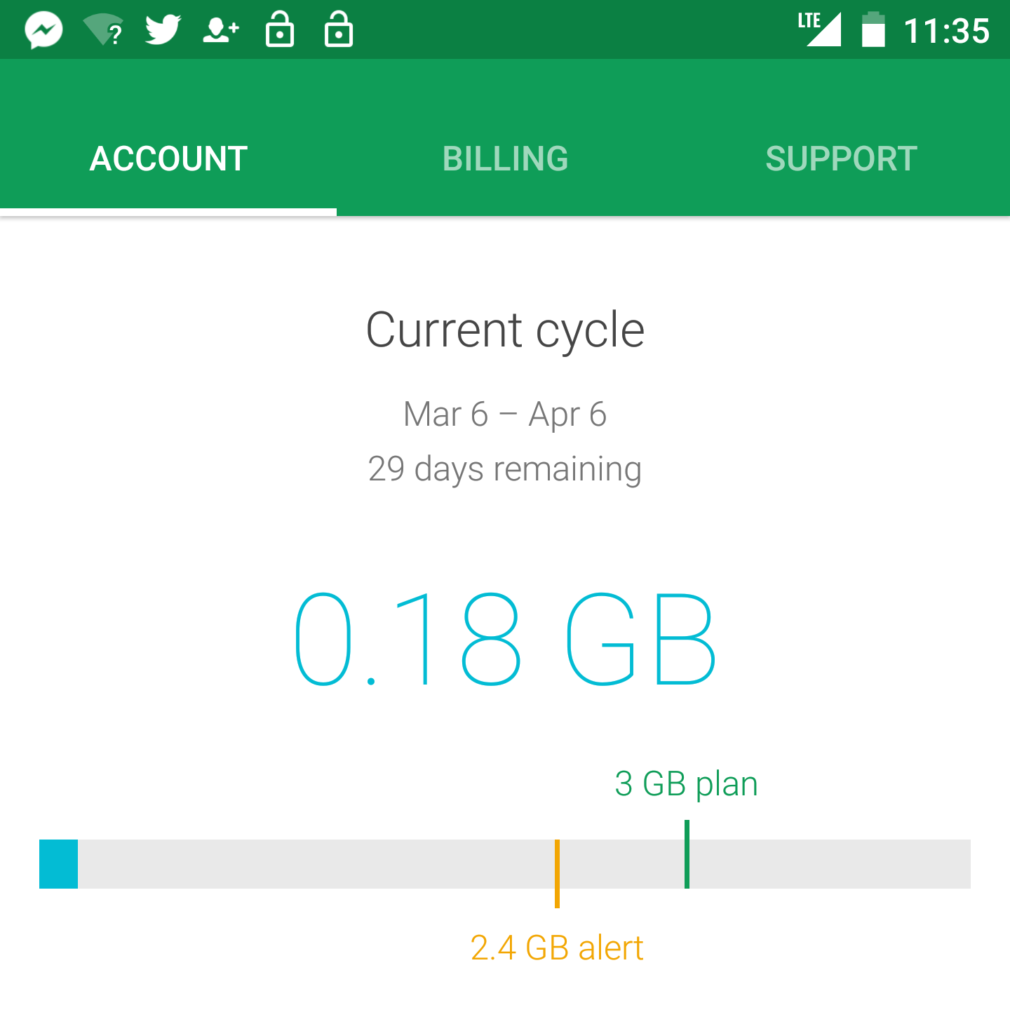 The app gets in detail with how much data you’ve used, how much you’ll be paying and offers links to call and email support, with wait times included

Wi-Fi handoff of calls is a default

Keeping with the “modern carrier” theme, Fi can toss calls back and forth between Wi-Fi and 4G without interrupting the conversation. More importantly, the feature of Fi is a default one—Fi users need not wait for a software update.

The transition from cellular to Wi-Fi when talking on the phone is nearly indistinguishable–keyword nearly. I couldn’t quite tell when I was talking on Sprint or T-Mobile’s network or when I was on my Optimum Wi-Fi connection. Returning home the switch between LTE and Wi-Fi was noticeable, with the call becoming spotty for 1-2 seconds. After the switch, call quality went back to normal.

In addition to known Wi-FI networks, Google’s also compiled a list of Wi-Fi networks they have “verified as fast and reliable,” looking at a network’s speed and quality to determine whether it should switch from cellular. These also come into play when using your phone like a phone.

Aside from the initial switch, calls being mostly indistinguishable mid-conversation served as a positive and negative. While it lead to an acceptable phone experience (save one or two moments of decreased call volume on the go, likely due to Sprint/T-Mo), Wi-Fi calls didn’t seem exceptionally clearer than normal, cell service ones. Though at the very least it saves you from using data.

Except using data with Project Fi isn’t much of a big deal. Each Project Fi option offers unlimited domestic calls, unlimited international texts—along with coverage in 120 countries and the ability to use your phone as a Wi-Fi hotspot. But the part that carrier’s need to take a lesson from is Fi’s unused data policy.

Bill information can be viewed within the Fi app and Google’s pretty clear as to what you’re being charged for. Prior bills, usage info and links to email and 24/7 call support can also be found within the app. It’s also a one of the few Google services to come with phone support.

It’s no longer invitation only

Google’s previously only allowed select users to make use of its Project Fi service. But after the 10 month exclusivity period, it’s now open to the public. Meaning Google’s finally ready to shut up and take your money. Except for the fact that… 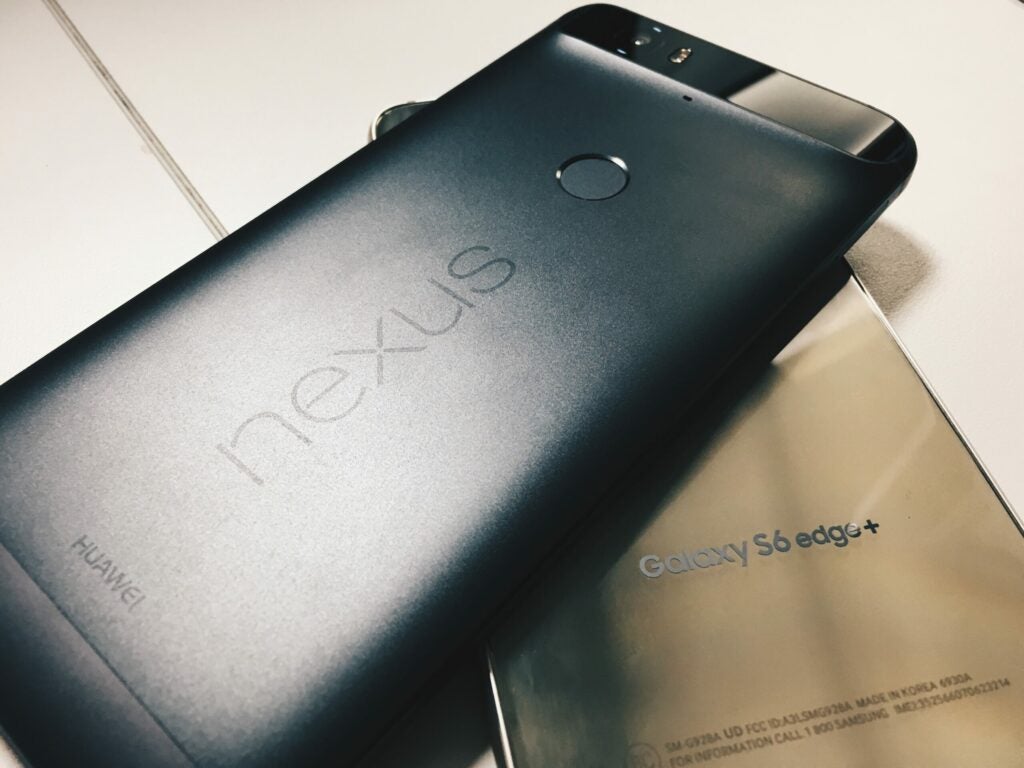 Project Fi only works with select phones. The Nexus 6P supports Fi sim cards while Samsung’s S6 Edge+ does not

It only works with newer Nexus devices

At the moment Project Fi is Android-only. And not just Android only, but very select Nexus devices: LG’s Nexus 5X, Huawei’s Nexus 6P and the older Nexus 6 by Motorola.

A spokesperson with Google tells us there’s no plans to expand to non-Nexus devices at the moment. But there’s little stopping Google from simply extending this style of carrier to other Android phones and even Apple’s iPhone. The search company hasn’t made any mention of expanding the service, but Google’s never been shy about wanting as many users as possible on its services. Even if Project Fi doesn’t reach the coveted billion user mark, it will have set a good example for how a mobile carrier in 2016 should work.