Astronomers are struggling to study the stars without ruining Earth 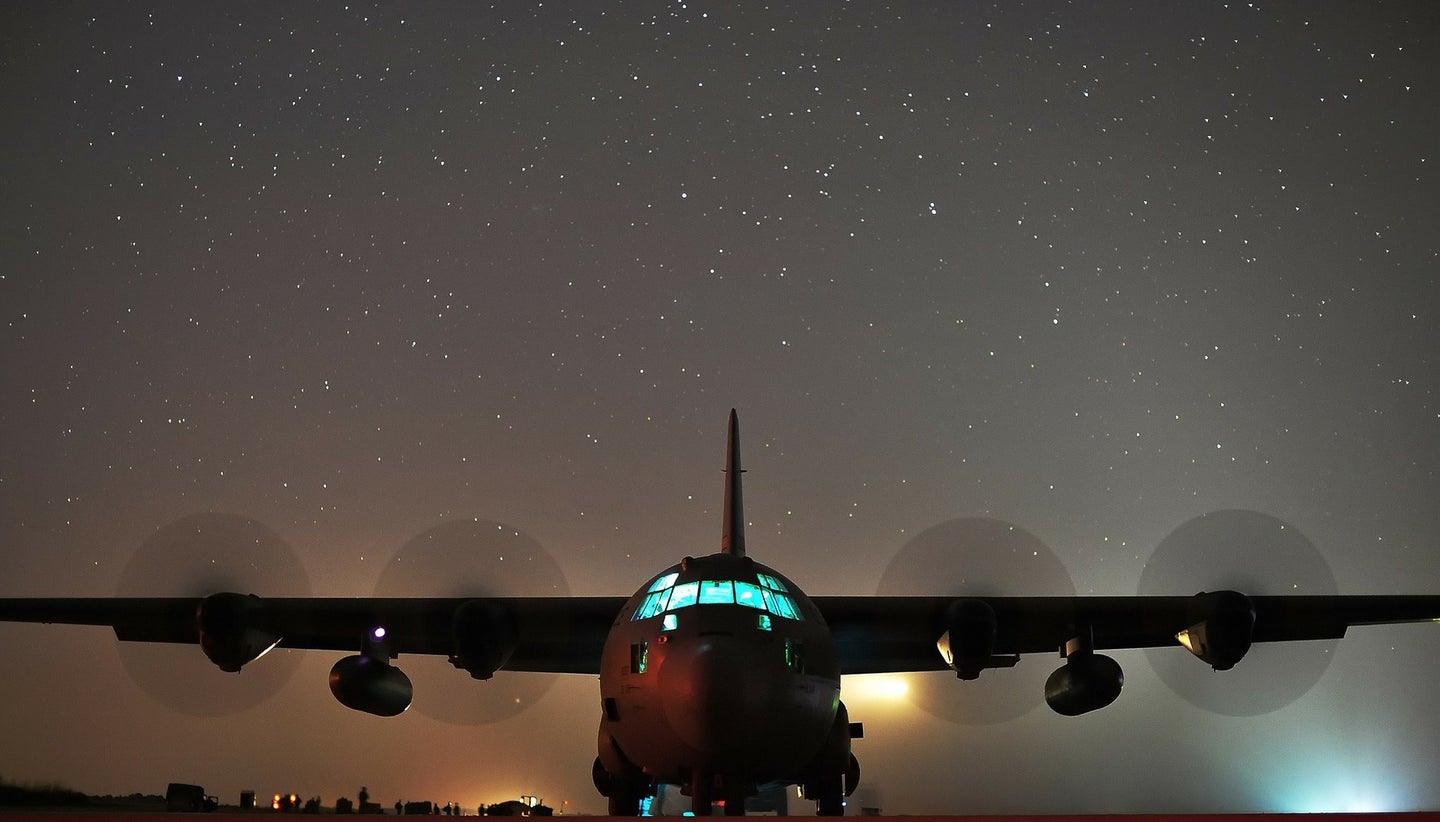 Flying helps astronomers study the universe but has a damaging effect on planet Earth. Pixabay,
SHARE

Astronomers spend much of their time pondering events that played out eons ago in galaxies many light years away. But when that pondering takes place together with colleagues overseas, or when it needs conceptual backup from detailed simulations on energy-gobbling computers, astronomical research can end up having an outsized effect here on this planet.

Researchers are increasingly coming to recognize that while thought can be carbon neutral, science is anything but. Now a trio of Australian astronomers has estimated how much carbon dioxide their professional activities produce. Between flying to conferences, crunching numbers, lighting their offices, and keeping observatories running, the field emits at least 15,000 tons of carbon dioxide per year in Australia alone—roughly equivalent to the annual emissions of about 2,000 homes, according to a report recently published on the preprint server arXiv. While that figure may register as a small blip against the carbon emitted from global plane travel, for instance, which produced nearly a billion tons of CO2 in 2018, some say it should come as a wakeup call to those who are best positioned to address the problem.

“We are just off the scale,” says James Lowenthal, an astronomer at Smith College who coauthored a similar report over the summer. Many people respect astronomers, and “we can use that as a little lever to move a big needle.”

All that carbon works out to about 20 tons of CO2 per astronomer per year from starwatching related activities alone. That amount is comparable to the entire contribution, both personal and professional, from the typical inhabitant of a developed country. For astronomers, 45 percent of those emissions come from work using clusters of supercomputers, about 30 percent come from flying, 12 percent come from powering offices, and the remaining 13 percent come from a single institution, the Murchison Radio Observatory—home to a number of Australia’s flagship astronomical instruments. Because other observatories were not included, the calculations likely underestimate astronomy’s overall environmental impact.

Scientists who ignore this invisible environmental cost, the researchers write, are practicing an especially pernicious form of denial dubbed “implicatory denial,” where a person recognizes the dangers of climate change yet chooses not to act. The authors hope that their research will inspire other astronomers to actively contribute to solving the climate crisis, rather than passively watching from the sidelines.

To do so, they make two major recommendations. First, researchers should carefully consider how they use supercomputers to run their simulations. They should write efficient code that requires less energy to execute in the first place, and universities should only purchase computing time from clusters that run on renewable energy. Lowenthal found this emphasis on smarter computing to be particularly novel. There has been a “growing recognition that cloud-based solutions and supercomputer use come at a pretty stiff environmental cost,” he says. Using only green servers is “a great idea and we’re in the position to put pressure on the supercomputer [operators] to make that happen.” Pascal Elahi, an astronomer at the University of Western Australia and coauthor of the new report, said that this result came as a particular surprise, as he and his colleagues had expected flights to account for most of their carbon footprints.

Second, the researchers point out that a tremendous amount of flying takes place—especially international flights—for astronomers to collaborate, attend conferences, participate in committee meetings, and make field visits to observatories in remote locations. This burden doesn’t fall equally on all astronomers, however. The typical senior scientist produces about 70 percent more carbon dioxide from flying than the average post doc (a junior research position for PhD-holding scientists), and more than three times what a doctoral student produces. The group urges all astronomers, especially senior ones, to question whether they really need to attend these gatherings in person.

This advice echoes recommendations from Lowenthal’s publication, and it’s a message he has already put into practice. The American Astronomical Society will hold its annual meeting in Hawaii next month, and Lowenthal, who until recently served as the society’s vice president, plans to watch the proceedings from afar and participate in a couple of sessions by video conference. “I know it’s going to be a really good meeting, and I’m very sorry to miss it,” he says. “But you know what, I am not sorry to be staying home and not producing something like two tons of CO2 to get there and back.”

Lowenthal acknowledges that transforming astronomy into a sustainable science won’t bend the trajectory of the climate crisis on its own. Rather, he emphasizes that academics and astronomers have a responsibility to act as role models, to use their scientific literacy and their platform to demonstrate what it looks like to hold one’s own tribe accountable for its impact. He hopes that other disciplines and other professions will see astronomy’s reckoning and do the same.