A night in the life of a professional stargazer

There are fewer exchanges with aliens than you’d expect. 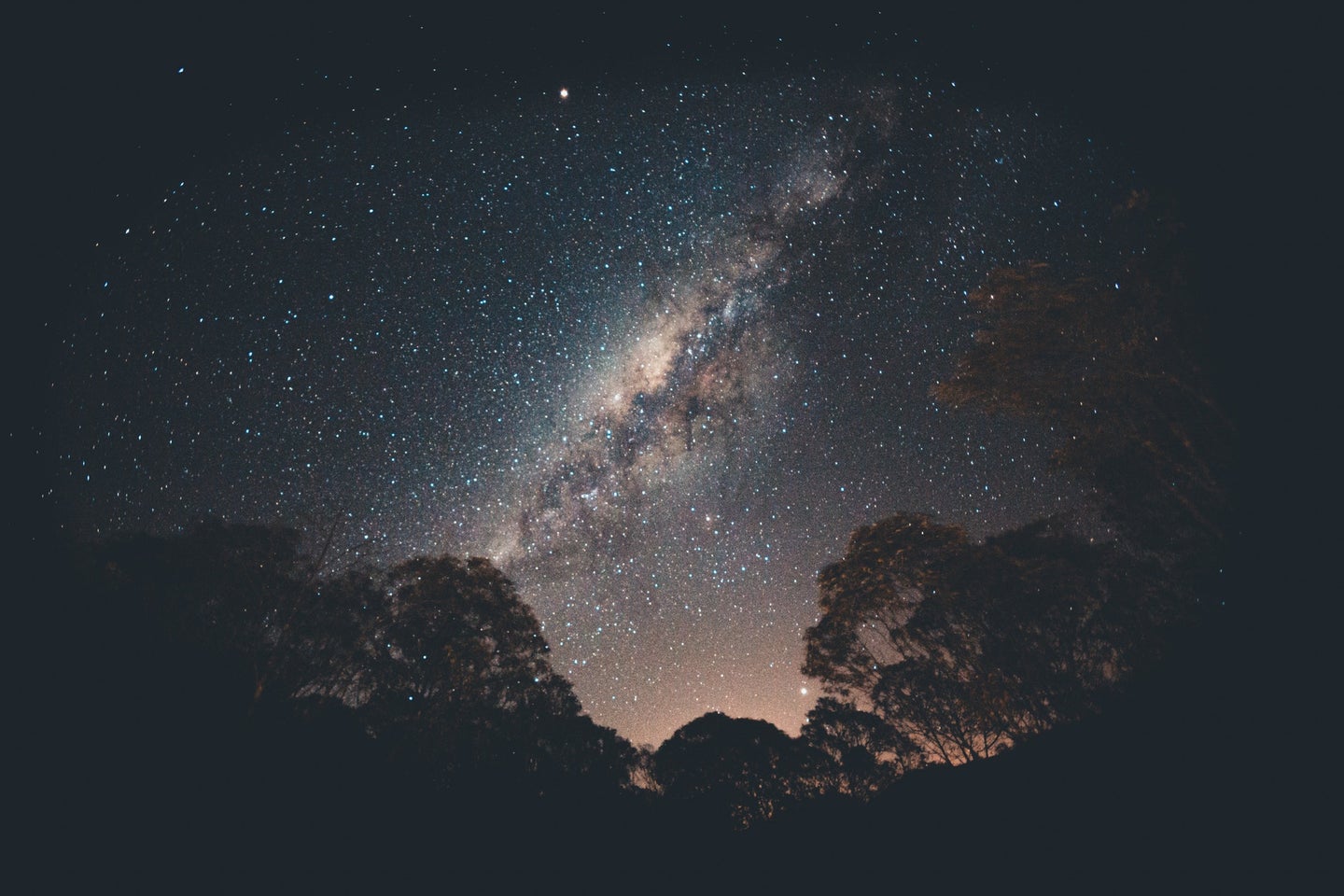 A fascination with the stars is part of our human nature, but studying them is a complex task. Pexels
SHARE

The following is an excerpt adapted from The Last Stargazers: The Enduring Story of Astronomy’s Vanishing Explorers by Emily Levesque.

“Have you tried turning it off and back on again?”

This phrase, repeated by weary IT specialists the world over, had pos­sibly never prompted such horror. First of all, it was one in the morning, and I was sitting in a chilly control room on top of the highest mountain in Hawaii. I was nearly fourteen thousand feet above sea level, twenty-four years old, and desperately fighting through sleep and oxygen deprivation to salvage several hard-won hours of PhD thesis research time on a piece of broken equipment.

Second, the equipment in question was the Subaru Telescope, a 630-ton beast housed one floor above my head in a fourteen-story dome. It cost $47,000 per night to operate, and after submitting a twelve-page science pro­posal to the professors in my department, I had been granted one of these valuable nights—tonight, the only night allotted to me in the entire year—to point this telescope at a handful of galaxies five billion light-years away.

No, I had not tried turning it off and back on again.

The evening had been going excellently until one of the control room computers had produced an unsettling bloonk sound and prompted the telescope operator—the only other person with me on the mountain—to freeze in her seat. When I asked what was up, she cautiously informed me that one of the mechanized supports holding up a mirror had just failed, but “it’s okay. I think the mirror is still on the telescope.”

“Yeah. If it wasn’t, we would have heard a crash.” Solid reasoning, if not exactly reassuring.

We put in a nervous call to the Subaru members of the day crew. The Japanese crew member we reached cheerfully informed us that he had, in fact, seen this happen earlier in the day, that the mechanized supports were probably fine and it was probably just a false alarm, and that turning the power off and then on again would probably fix the problem. It seemed impolite to point out that we were talking about a multimillion-dollar tele­scope and not a modem.

I didn’t know what four hundred pounds of glass hitting the concrete floor above my head would sound like, but I knew I didn’t want to find out. I was also quite sure I didn’t want to be forever known as “the grad student who killed Subaru.” The cautious thing for me to do would be to call it a night, drive back down to the observatory’s sleeping quarters, and have the day crew carefully check things over the next morning.

On the other hand, this was my only night on the telescope. Tomorrow, it wouldn’t matter whether I’d experienced a mechanical failure, a false alarm, or even just some poorly timed clouds; telescope time is strictly scheduled months in advance, and another astronomer would be arriving with a completely different science program. I would have to submit a whole new proposal, hope for another hard-to-get yes from the telescope committee, wait an entire year—a full trip of the earth around the sun—until the galaxies were back up in the night sky to try again, and hope that night wouldn’t have any clouds or telescope problems.

Of course, having the largest piece of glass in the world sitting in pieces on the dome floor wouldn’t help matters either.

I looked at the operator, and she looked back at me. I was the astron­omer, so with all of my twenty-four-year-old, third-year-grad-student, still-had-to-pay-the-young-driver-fee-to-rent-a-car wisdom, this was my call.

I turned the power off and back on again.

The simple act of stargazing is an experience shared by almost every human on the planet.

Whether we’re peering through the stifling light pollution of a bustling city, struck motionless by the riot of stars arcing over our heads in a remote corner of the globe, or simply standing still and feeling the enor­mity of space waiting just outside our planet’s atmosphere, the beauty and mystery of the night sky has always entranced us. You’d also be hard-pressed to find someone who hasn’t admired the dramatic astronomical photo­graphs produced by the world’s best telescopes: the sweeping vistas of stars, galaxy pinwheels, and rainbow-hued gas clouds that supposedly hold the secrets of the cosmos.

What’s less well-known is the story behind where these photos come from, how and why we’re taking them, and who exactly is extracting those secrets of the universe. Astronomer sounds like a romantic and dewy-eyed sort of job, and its practitioners are a unicorn-esque rarity: of the 7.5 billion people on our planet, fewer than fifty thousand are professional astrono­mers. Most people have never even met a professional astronomer, let alone contemplated the details of such a strange career. When thinking about what an astronomer does (on the rare occasion that it’s thought of at all), people tend to imagine their own experiences with stargazing taken to an obsessive level: a nocturnal geek peering through a really big telescope in a really dark place. The handful of astronomers in movies also become a go-to reference: Jodie Foster hunkering down with headphones to listen for aliens in “Contact” or Elijah Wood peering through a suspiciously powerful backyard telescope to discover a planet-destroying asteroid in “Deep Impact”.

This was certainly the mental image of astronomy that I had in mind when I claimed it as my future career. I’d come to astronomy in the same way as countless other amateur and professional space enthusiasts, through a childhood of backyard stargazing in a New England factory town, Carl Sagan’s writing on my parents’ bookshelf, and those jaw-dropping pho­tographs of nebulae and star fields that seemed to always show up as the backdrops of TV specials and science magazine covers. Even when I arrived at MIT as a freshman and blithely declared myself a physics major in my first step toward an astronomy career, I had only a vague sense of what I’d be doing all day in my chosen profession. My daydreams were about contacting aliens, unraveling the mysteries of black holes, and discovering a new type of star. (So far, only one of these has come true.)

I did not daydream about being the final decision point for keeping one of the world’s largest telescopes intact. I never imagined that one day, I’d be shimmying up the support struts of a different telescope to duct-tape a piece of foam across its mirror in the name of science, researching whether my employer carried experimental aircraft insurance, or willing myself to somehow fall asleep next to a tarantula the size of my head.

I also had no idea that the field I was entering was changing as rapidly as the rest of the world. The astronomers I read about and imagined—swathed in fleece, perched behind an impossibly large telescope on a cold mountaintop and squinting into an eyepiece while the stars wheeled above them—were already an endangered and evolving species. In joining their ranks, I would fall even deeper in love with the beauty of space, but to my surprise, I would also wind up exploring my own planet and learning the stories of an incredible, rare, and rapidly changing—even vanishing—field.

Excerpted from The Last Stargazers by Emily Levesque, published by Sourcebooks. Reprinted with permission. All other rights reserved.