Plus other weird things we learned this week 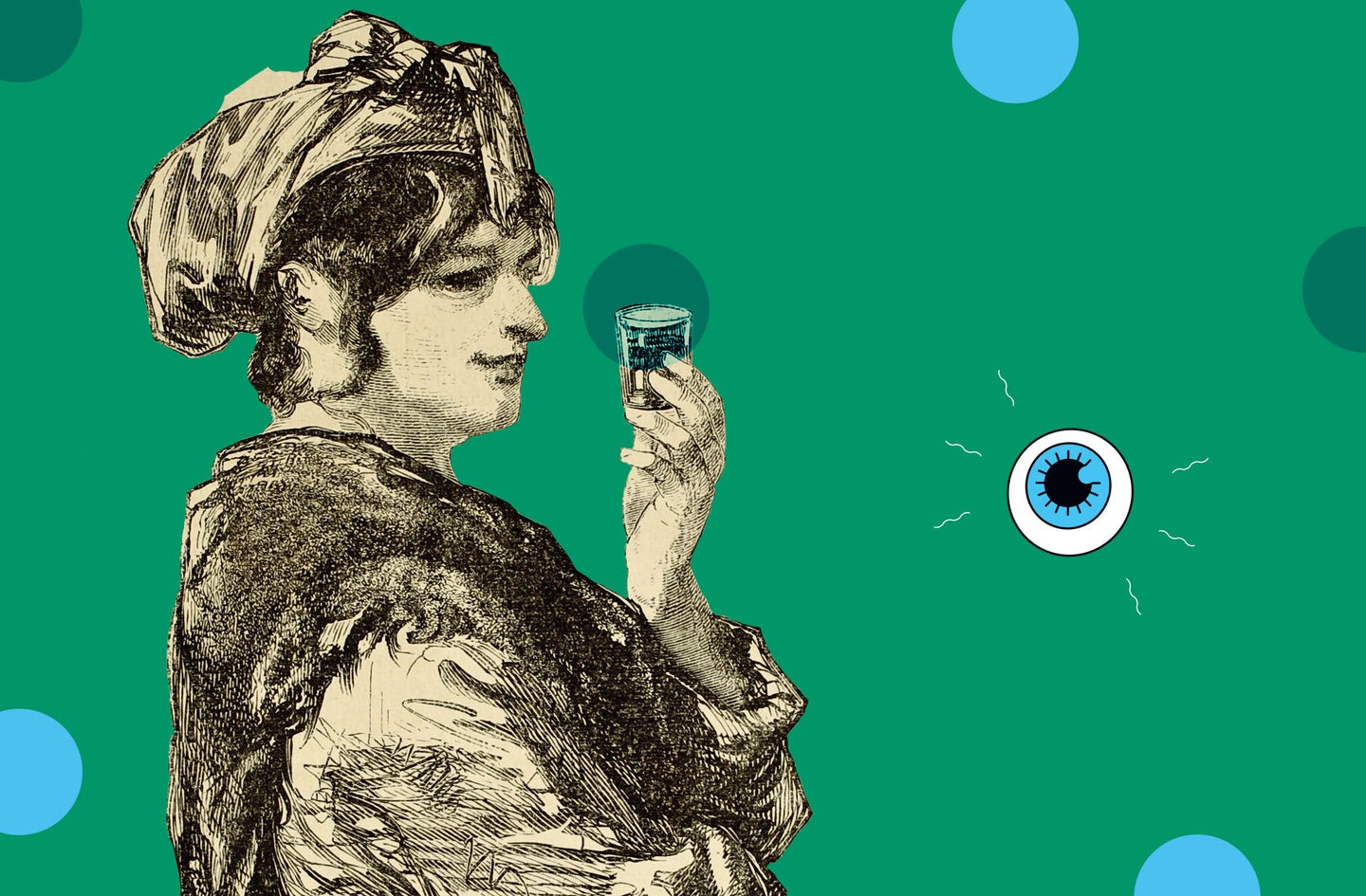 This week’s episode is about all things chill and serene—providing just a quick taste of the sorts of stories you’ll find in the latest issue of Popular Science. We’re now a digital-only magazine, which means you can access it right here and now.

FACT: Pee and ginger ale are both useless against motion sickness

Humans have been trying to understand and combat motion sickness for millennia. In 2017, a trio of neurobiologists from Munich looked at classic texts like the The Odyssey and Siku Quanshu and found different descriptions of nausea and dizziness relating to ship, cart, and even camel travel. Entire battles were lost because warriors got too sick on the open seas. But no matter what, each culture connected the ailment to different body parts: The Greeks and Romans blamed their stomachs, while the Chinese blamed their livers and their brains. These are all technically correct, though the true root of motion sickness is in your cerebrum. When fixed on a target like an enemy fort or a TikTok sea shanty, your eyes think that you’re at rest while your vestibular system, located in your inner ear, tells your body that it’s moving. This mismatch grows even stronger if you hit choppy waves or stop-and-go traffic.

Because ancient people didn’t understand the cause of motion sickness, they used some pretty out-there remedies to try and cure it. Some would rub wormwood, wine vinegar, olive oil, and mint on their noses, or drink raindrops off the end of bamboo shoots. Others used poisonous plants like hellebore to clear out the stomach, and even drank pee from young children.

Today we know that the best way to fight the churn is to just get used to the turbulence, whether it be in hyper-realistic video games or on a birding boat trip. Modern medicine has also given us histamine-fighting solutions like dramamine and scopoline, but you can also try vetted prophylactics like soup crackers and apple slices. Just don’t chug a can of ginger ale—your stomach will have a tough time breaking down the sugars, and you’ll probably end up blowing chunks anyway.

FACT: Some animals really do sleep with one eye open

In 2007, a group of researchers studying the movements and habits of sperm whales off the coast of Chile happened upon a pod of the ocean giants snoozing. Though their posture was odd—noses pointed straight up as their bodies bobbed lazily like corks—that wasn’t what surprised the crew.

As their crafts approached, the cetaceans remained stock still. That inaction upended what we thought we knew about how many marine mammals rest; as far as scientists had known thus far, some species of dolphins, whales, and seals literally sleep with one eye open. Called unihemispheric sleep, this wakeful rest is largely a survival tool, one that allows the animals to surface to breathe, keep an eye on their pods, and maintain lookout for potential threats. Trying to understand and map this ability to half clock out, also observed in some bird species, reveals the complex interplay happening in our noggins when we slumber. And subsequent studies trying to see if the same nocturnal limbo happens in humans also tip just how little we know about what counts as a good night’s sleep either at home or in the wild.

FACT: Humans might be worse for wildlife than toxic radiation is

Almost exactly 35 years ago, on April 26 1986, the Chernobyl Nuclear Power Plant became the site of the worst nuclear disaster the world had ever seen, or (thankfully) has seen since. While the accident itself only directly killed two people and led to the deaths of several dozen others due to acute radiation poisoning, the lowest existing estimates based on scientific models suggest that at least 9,000 people will ultimately die of conditions tied to radiation exposure due to the accident.

In the immediate aftermath, a 19-mile radius surrounding the Chernobyl plant was roped off and evacuated, but the so-called Exclusion Zone would eventually be expanded to cover around 1,000 square miles of Ukraine, with some 350,000 people permanently relocated.

Animals stuck in those highly contaminated areas obviously did not do well. If radiation that high doesn’t kill you outright, it can damage your DNA in a way that leads to all sorts of mutations in your offspring, not to mention all the cancers it can cause. So, it was generally assumed that the exclusion zone would devoid of life before too long.

But starting in the late 80s, researchers keeping tabs on local critters started to see them bounce back. And now some animals actually seem to be better off in the Exclusion Zone than they would be in surrounding areas. Radiation is dangerous at high levels—and in parts of the Exclusion Zone, it could still kill you quite quickly. But based on what we’ve seen in the Chernobyl Exclusion zone, the removal of human activity and interference might be enough to balance out a wee bit of toxicity.

You can learn more about the thriving wildlife of the Exclusion Zone in the latest issue of Popular Science. Click here to subscribe!

If you like The Weirdest Thing I Learned This Week, please subscribe, rate, and review us on Apple Podcasts. You can also join in the weirdness in our Facebook group and bedeck yourself in Weirdo merchandise (including face masks!) from our Threadless shop. And don’t forget to check out the latest issue of Popular Science, on digital newsstands now.