An ancient bit of yarn suggests Neanderthals were super crafty

They may have been the world’s first weavers. 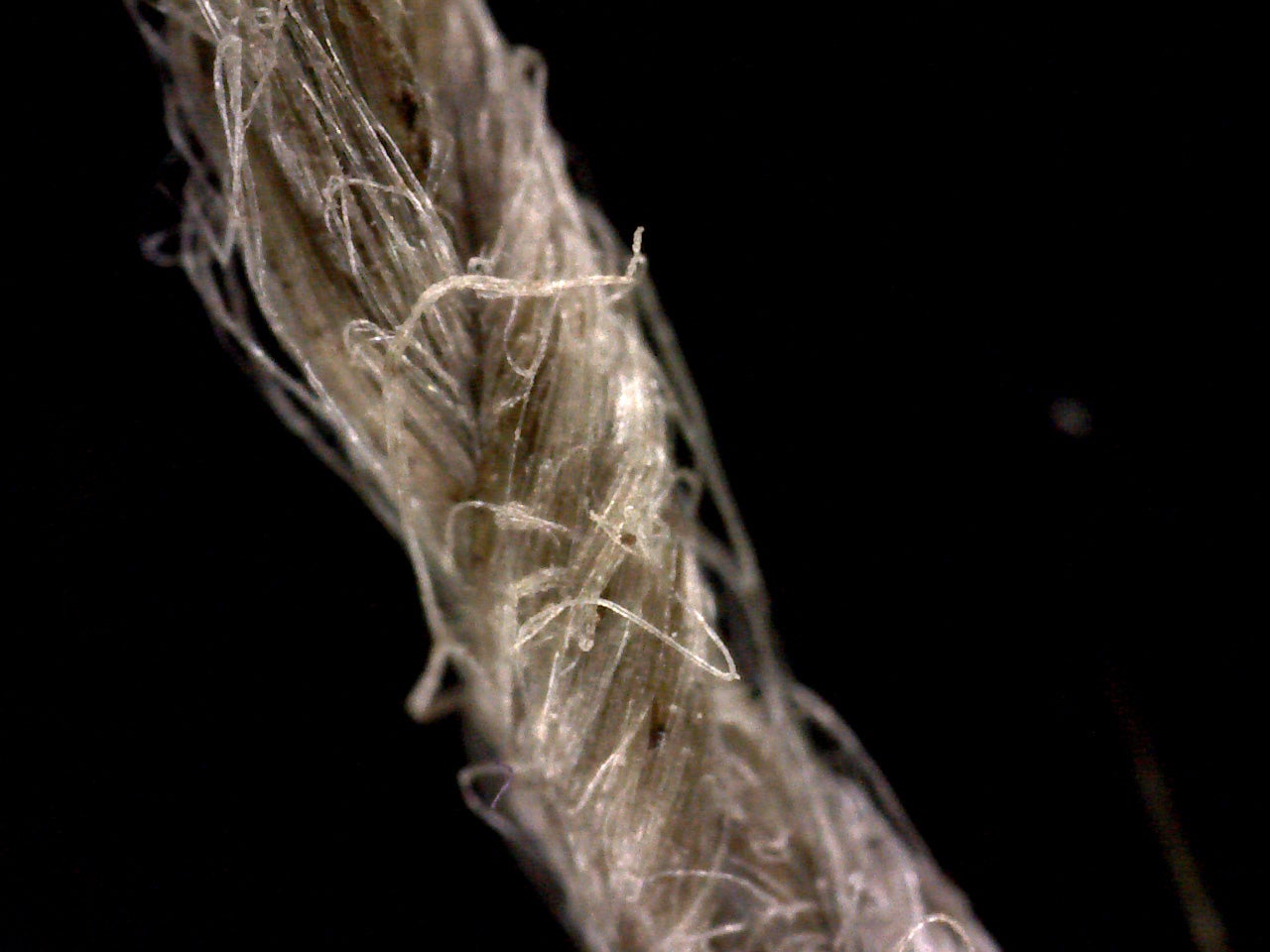 Twisting up fibers is more complex than it seems. S. Deryck
SHARE

When you think about how Neanderthals spent their days, the first thing that comes to mind is probably pretty far off from, say, knitting a sweater or weaving a basket. But, it turns out that these ancient hominids might have known a lot more about yarn and cords than we give them credit for.

A new study in Scientific Reports presents the earliest direct evidence of fiber technology, AKA using plants in the wild to create yarn. And those textile traces from 41,000 to 52,000 years ago didn’t come from our own species: Researchers found the evidence in parts of Europe that were Neanderthal stomping grounds during that time.

This is a big deal for a handful of reasons. It’s not every day that archaeologists come across perishable artifacts like hair or plant products, which degrade much more quickly than pottery, rocks, or bone. The study’s authors used microscopy and spectroscopy to reveal a six-millimeter-long cord fragment made of three bundles of twisted fibers. These fibers could’ve been from a handle on the tool or some kind of net or bag.

For something that seems so simple, yarn is actually a complicated piece of technology, says study author and Kenyon College anthropologist Bruce Hardy.

“You’re surrounded by cords,” Hardy says. “The clothes you’re wearing are made of cords, and in the walls of the phone you’re using there are cords of twisted metal fiber.”

Cord has a way of sort of scaffolding upon itself, he says. You take one piece of fiber, twist it one way to make string, and then twist several of those strings together in the opposite direction to build an even more durable rope.

It’s almost like language, he adds, since every step depends on the one before it. You need sounds to make words, and words to make statements and thoughts.

Steps that keep building and building on top of each other are called an ‘infinite use of finite means,’ he adds. Making a sturdy piece of rope and a coherent sentence require some of the same skills and thought processes.

“Those two systems speak to the same kind of cognitive abilities,” Hardy says.

On top of those cognitive abilities, Neanderthals would need to have keen observation skills to know when to harvest specific plants for yarn making in the first place.

The big point of this study, Hardy says, is that Neanderthals might be smarter than we give them credit for. In the past, the word “neanderthal” was thought of as synonymous with stupidity. But studies over the past few years have shown that the species may have cooked with fire, buried their dead, and cared for sick members of their communities instead of abandoning them.

We often ask where Neanderthals went wrong, Hardy says—leaving room for us to emerge as the dominant humanoids on the planet—instead of thinking about all the things they did right. And it looks like yarn might be the next thing on a long list of Neanderthal innovations

“I have no doubt that Neanderthals were human in every sense,” says paleontologist Clive Finlayson, the director of the Gibraltar National Museum, who was not involved in the study. After all, we now know that our human ancestors interbred with Neanderthals—and other related species—quite frequently. “Iit is time we changed the antiquated Neanderthal vs. Modern Human paradigm.”

While John Shea, an anthropology professor at Stony Brook University, agrees that Neanderthals are a lot smarter than we stereotype them to be, he’s not 100 percent sure the species was responsible for this particular bit of thread. The time frame falls during an era where humans were also stomping around in what’s now modern-day France. Since we can’t time travel, there’s no way to know which early hominid did the twisting.

But regardless of the yarn’s provenance, he says, this study doesn’t really revolutionize our concept of Neanderthal intelligence: The notion that they were an inferior species has been thoroughly debunked by other work. “We have zero evidence indicating that these guys were stupid,” he says.

Still, Shea adds, the study is significant in that it shows these kind of relics are possible to find and study—even if the thread in question doesn’t perfectly link Neanderthals to a thread-twisting habit. Within a few years, he thinks scientists could uncover even older evidence of fiber work. If other anthropologists take the same level of caution and care with their findings as this team did, such a specimen could more concretely implicate Neanderthals.

So next time you break out the knitting needles, sewing box, or needle-pointing kit, just remember that we humans don’t necessarily have a monopoly on spinning up a storm. Our ancient cousins may well have been the weaving wizards of their day.