A refutation of "chemophobia." 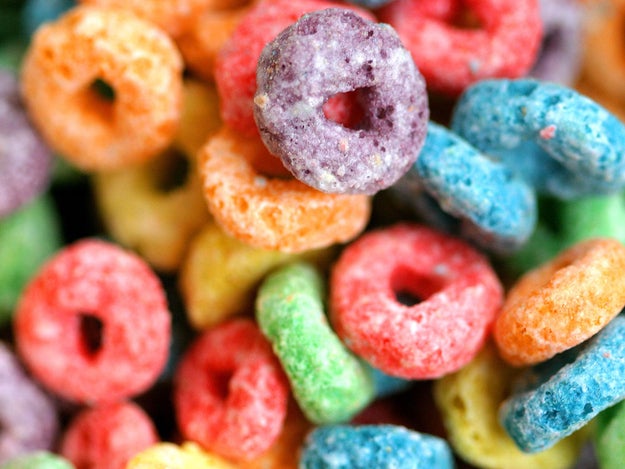 Chemist and blogger Derek Lowe has a long and angry piece up today in response to the BuzzFeeᴅ article titled “Eight Foods That We Eat in The US That Are Banned in Other Countries.” It’s largely a refutation of the idea that “chemicals” are inherently unsafe, but also about drawing conclusions from studies. He’s pretty fired up about it, calling the writer a “fool” and the article “crap.” An excerpt:

The article helpfully tells us this is “Derived from the same harmful chemical as brominated vegetable oil”. But here we are again: bromate is different from bromide is different than bromine, and so on. If we’re going to play the “made from the same atoms” game, well, strychnine and heroin are derived from the same harmful chemicals as the essential amino acids and B vitamins. Those harmful chemicals, in case you’re wondering, are carbon, hydrogen, oxygen, and nitrogen. And to get into the BuzzFeed spirit of the thing, maybe I should mention that carbon is found in every single poisonous plant on earth, hydrogen is the harmful chemical that blew up the Hindenburg, oxygen is responsible for every death by fire around the world, and nitrogen will asphyxiate you if you try to breath it (and is a key component of all military explosives). There, that wasn’t hard – as Samuel Johnson said, a man might write such stuff forever, if only he would give over his mind to it.

Yow! For more, head on over to the full article.