Four plants that are scientifically proven to be therapeutic

Plants can offer a lot of help with everything from pain relief to heart disease. 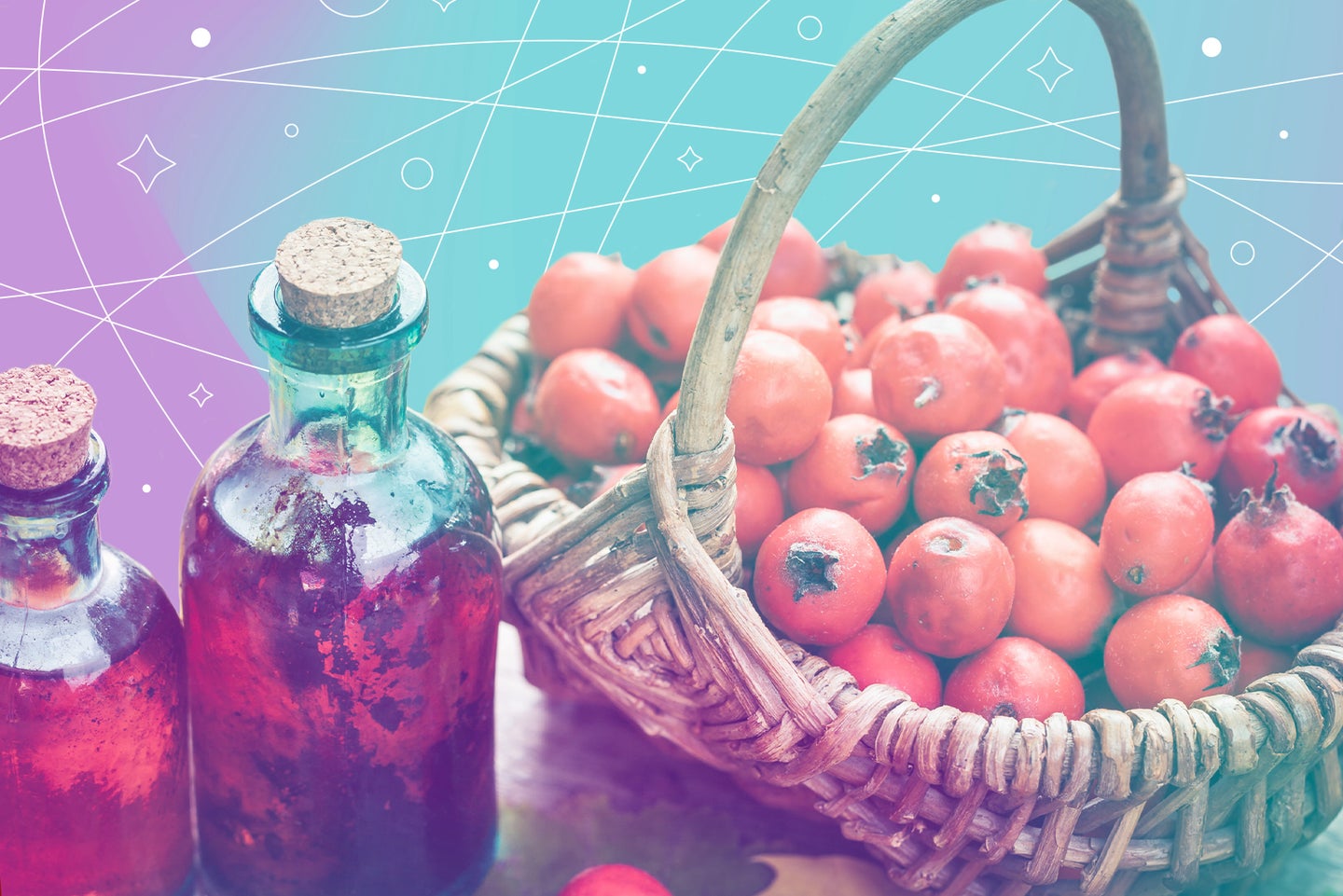 Before we could grow cultures in petri dishes and mix compounds in test tubes, Mother Nature was the world’s pharmacy. Healers and shamans in myriad cultures had the knowledge to administer concoctions made out of herbs and plants to treat people of their ailments.

Some of that knowledge made it to Western medicine, and with new methods and technology at our disposal, these remedies have been put to the test in labs to find out what—if any—benefits plants might have for our wellbeing. Some, like the four below, have been found to ease our pain, calm us down, and just make us feel better.

But just like conventional drugs, benefits are specific to certain conditions. If you’re interested in adding these to your treatment, you should first consult with your physician.

This plant has been an important part of Indian pantries and medicine cabinets for centuries. The spice form is extracted from the plant’s roots and added to culinary dishes to give them a rich golden color. But the real health benefits lies in curcumin, the main active component in turmeric.

One of the most impressive medicinal properties of curcumin is that it protects against neurodegeneration in adults without dementia. A large and long-term 2018 study found that 90 milligrams of curcumin administered twice daily for 18 months helped improve memory, attention, and cognitive function in patients.

There’s no certainty as to why turmeric has this beneficial effect, but researchers believe it’s because of the plant’s anti-inflammatory properties, which help keep Alzheimer’s-causing amyloid plaques from building up between neurons. These pieces of misfolded proteins clutter together and are responsible for the death of nerve cells that eventually results in the first symptoms of dementia.

Curcumin is also beneficial against neurofibrillary tangles, another culprit of Alzheimer’s disease. These are insoluble twisted fibers made primarily of a protein called tau, which normally stabilize the microtubules in neurons and allow nutrients and other good molecules to get into the cell. But abnormal taus result in collapsed microtubules, preventing the cell from getting the nourishment it needs and leading to its death.

Before you start putting turmeric powder in everything, though, you should know that it has a low percentage of curcumin—only 3 percent—and your body isn’t very good at absorbing it. To reap the true benefits of the compound, you need to consume it along with pepper, which increases absorption by 2,000 percent. Or you can try it as a supplement, which might also contain piperine, the active ingredient in pepper.

Cannabis for sickness and pain

This plant isn’t legal in most of the US, but in some states you can grow cannabis and get flowers or therapeutic products derived from it with a medical prescription. Regardless of your personal opinion on it, there are studies that prove this controversial plant has a handful of medicinal benefits. But maybe because of the public debate surrounding it, it’s easy to get lost on which properties are actually backed by science, and which are just marketing slogans.

Researchers have been able to prove that cannabis is safe and works best in two instances—preventing nausea and vomiting in chemotherapy patients, and in regulating symptoms of multiple sclerosis. The Food and Drug Administration approved two cannabinoid-based medications for treating nausea in 1985. Meanwhile, multiple sclerosis patients have access to THC-based treatments in more than 30 countries to ease muscle spasms, expand mobility, decrease pain, improve sleep, and, overall, provide better quality of life.

Doctors, therapists, and activists have also claimed cannabis is effective in treating a number of other things—from pain in people with chronic illnesses, to epyleptic seizures, to even Tourette’s syndrome, where THC has been found to reduce the motor and vocal tics in patients. But in most of these cases—some of which are anecdotal—larger studies are needed to prove without a doubt that cannabis is responsible for these desired effects.

There’s also the challenge of dosage and intake method. Smoking or inhaling cannabis can cause delirium and other psychoactive reactions, and can be toxic if used too heavily. Pills and edibles, on the other hand, might not be as effective, as less THC is absorbed into the bloodstream this way.

This yellow-flowered plant—presumably called that after being used to treat the wounds of knights in the Eastern Crusades—was introduced to the Americas, Africa, and Australia from Europe and Asia, and has been a part of folk medicine for years.

Today the plant is mainly used as an infusion or tincture to treat mild cases of depression in the short-term. St. John’s wort is rich in hypericin and hyperforin, which have shown good results as mood stabilizers. Patients with depression present biochemical imbalances associated with amine neurotransmitters, and in research conducted in rats, St. John’s wort has been found to have a role in inhibiting enzymes that degrade them. Hyperforin, on the other hand, inhibits the reabsorption of feel-good hormones like dopamine and serotonin, causing these neurotransmitters to bind to other receptors, triggering a better response in the body and alleviating the symptoms of depression.

Even though patients report feeling better after ingesting St. John’s wort, experts still don’t understand exactly why. What’s more, research has shown the plant also interacts with other drugs, inducing certain enzymes in the stomach that make medications leave the body quicker. This is why St. John’s wort should always be prescribed by a doctor and used only by patients with mild depression, as antidepressants can inhibit their effect.

If you collect enough of these common red fruits, which grow in trees and shrubs in the warmer regions of the Northern Hemisphere, you can make jam or even wine. But the hawthorn berry is more than that—its wealth of benefits have made it a part of traditional Chinese medicine for centuries to treat heart failure and high blood pressure. Hawthorn berry extract decreases the likelihood of arrhythmia, and promotes the relaxation of blood vessels, which in turn result in better circulation.

Taken along with conventional heart medication in patients with chronic cardiac failure, hawthorn berries have been found to improve heart function, shortness of breath, and fatigue. But data is not conclusive, as a similar number of studies have found no benefits in patients taking the fruit either as a complement to traditional drugs or as a stand-alone therapy. Medical researchers have studied other benefits like lower blood pressure and a dip in lipids in mice, but more research in humans is needed.

The good news is that hawthorn berries are easy to consume (you can have them dried, fresh, as tea, or as a supplement), and they’re considered safe, with little to no side effects. So, it’s easy to experiment with them in your diet.