Think you can survive on five hours’ sleep? Keep dreaming.

Here’s what you’ve probably gotten wrong about your nightly snoozes. 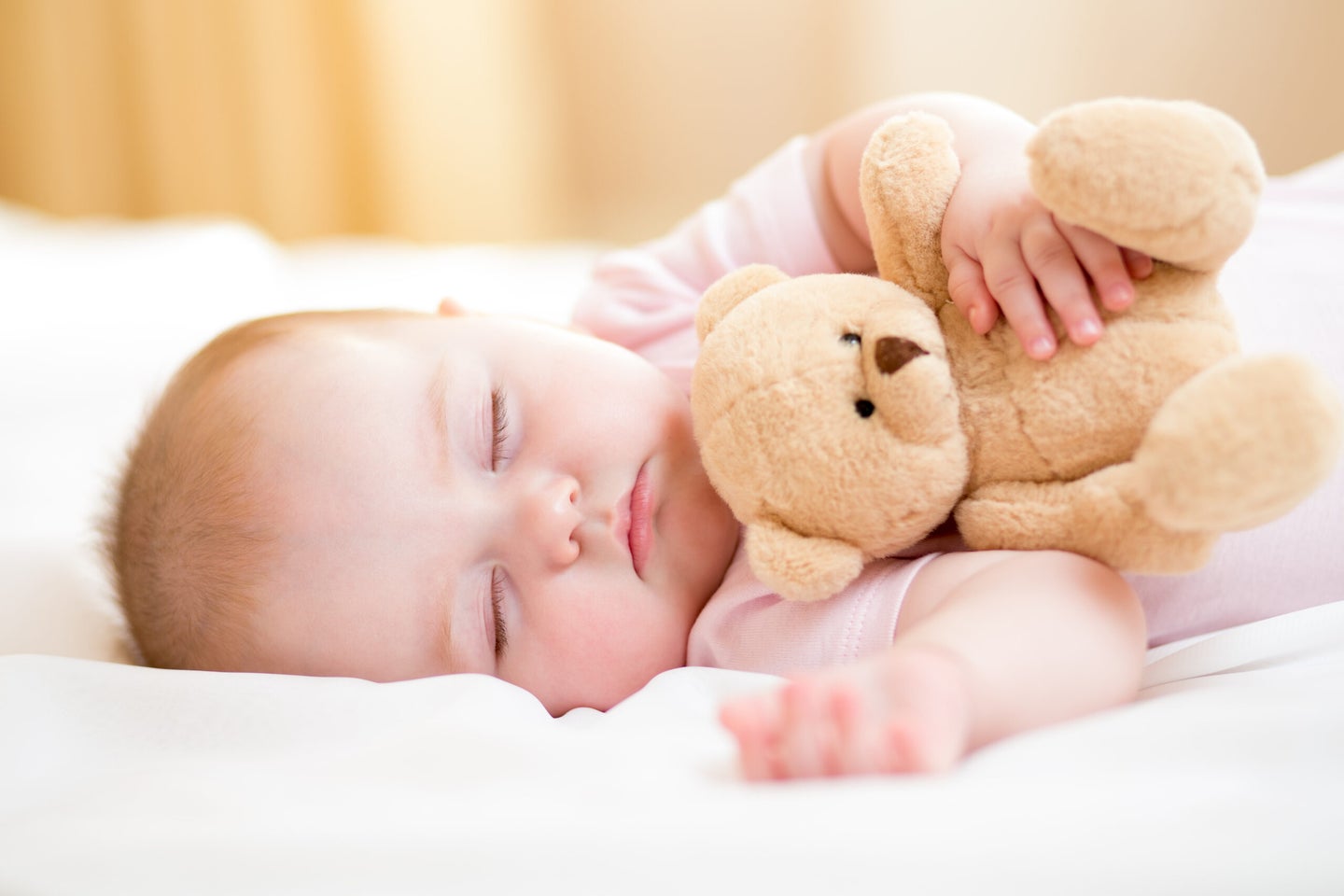 Sleep is crucial to staying healthy and feeling your best, and it's hard to understand this until you've subjected yourself to far less than the optimal amount of sleep. Deposit Photos
SHARE

As a sleep researcher, Rebecca Robbins is used to hearing misconceptions about shut-eye. “People say, is it true that you need seven hours? I get by on five,” says Robbins, a postdoctoral fellow in the Center for Healthful Behavior Change at NYU Langone Health in New York. Her colleagues had similar stories. “We felt the need to get a list together of the common myths, so we could debunk them,” she says.

They combed the internet for sleep myths and gathered experts to sort and refine their list. The experts then rated the myths on a scale from one to five for two criteria: their degree of falsehood, and their importance to public health. “In the long term, these beliefs should be annihilated to improve population health,” Robbins says. Their analysis was published this week in the journal, Sleep Health.

These sleep-related myths might have passed from person to person and eventually became ingrained cultural beliefs, Robbins says. “For that reason, they can be rather deep seated,” she says. “That’s another reason we were so excited to get these myths out there and debunk them with evidence.”

Here are some of the sleep ideas they deemed most critical, and why they’re wrong:

You might only need five hours of sleep to be healthy

Everyone knows someone’s uncle’s friend who says that they sleep two hours a night and are totally fine, Robbins says. “It’s an urban legend, it’s never someone you know directly.” But experts rated that belief as very wrong, and very important to public health. Evidence shows that adults need seven to eight hours of sleep each night, and regularly sleeping fewer than five hours a night is linked with cardiovascular problems and poor immune health.

You can adjust to sleeping less

People get better at staying awake on limited amounts of sleep if they do it more frequently. However, just because they feel like they’ve adjusted, their body’s needs haven’t: sleeping fewer hours consistently can lead to declines in work performance, and increases the risk of chronic diseases like diabetes and hypertension.

While a glass of wine close to bedtime might help someone fall asleep more quickly, that same alcoholic drink will disturb their sleep later on in the night. Overall, drinking before bed reduces the amount of time someone spends in REM sleep, particularly in the second half of the night, and high amounts of alcohol affect REM sleep in the first part of the night, too.

If someone is snoring loud enough for it to be bothersome, it could be more than just an annoyance. People who snore are likely to have poor sleep patterns, and get less sleep than non-snorers. Snoring, which results when the airway is blocked during sleep, is a symptom of obstructive sleep apnea—which increases the risk for heart disease if it goes untreated.

It doesn’t matter when during the day you sleep

Having a sleep schedule that doesn’t match the normal night and day can disrupt the circadian rhythms in the body—the internal clock that keeps its systems working properly. Knocking that clock out of balance puts people at risk for multiple health problems, including obesity and psychiatric conditions like depression. Research shows that night shift workers who work from dusk to dawn and sleep during the day, are at a higher risk for numerous chronic illnesses.

While sleep experts tended to agree about the sleep myths that were the least correct, there were some common beliefs that experts disagreed about, Robbins says. They disagreed, for example, on the belief that getting more sleep is always better: While some agreed with that statement, others noted that there isn’t much evidence on extended sleep in healthy people, and argued that people who believe that they should get as much sleep as then can when possible might be more likely to have an inconsistent sleep schedule—which can be unhealthy.

“It highlights some areas that are actually a little bit grey in the literature,” Robbins says. Those topics might offer avenues for future research.

The paper, and its list of common myths, offers a roadmap for primary care doctors, who are most likely to field questions about sleep from patients. Most medical school curriculum only spend a small amount of time on sleep, Robbins says, and doctors—with overnight shifts and residency all-nighters—might themselves have trouble getting a full night’s rest. But talking about sleep, and common ideas around sleep, could help patients reflect on their own lifestyle.

“Sleep is a great gateway into talking about other health behaviors,” Robbins says.