The smaller the city, the bigger the flu epidemic 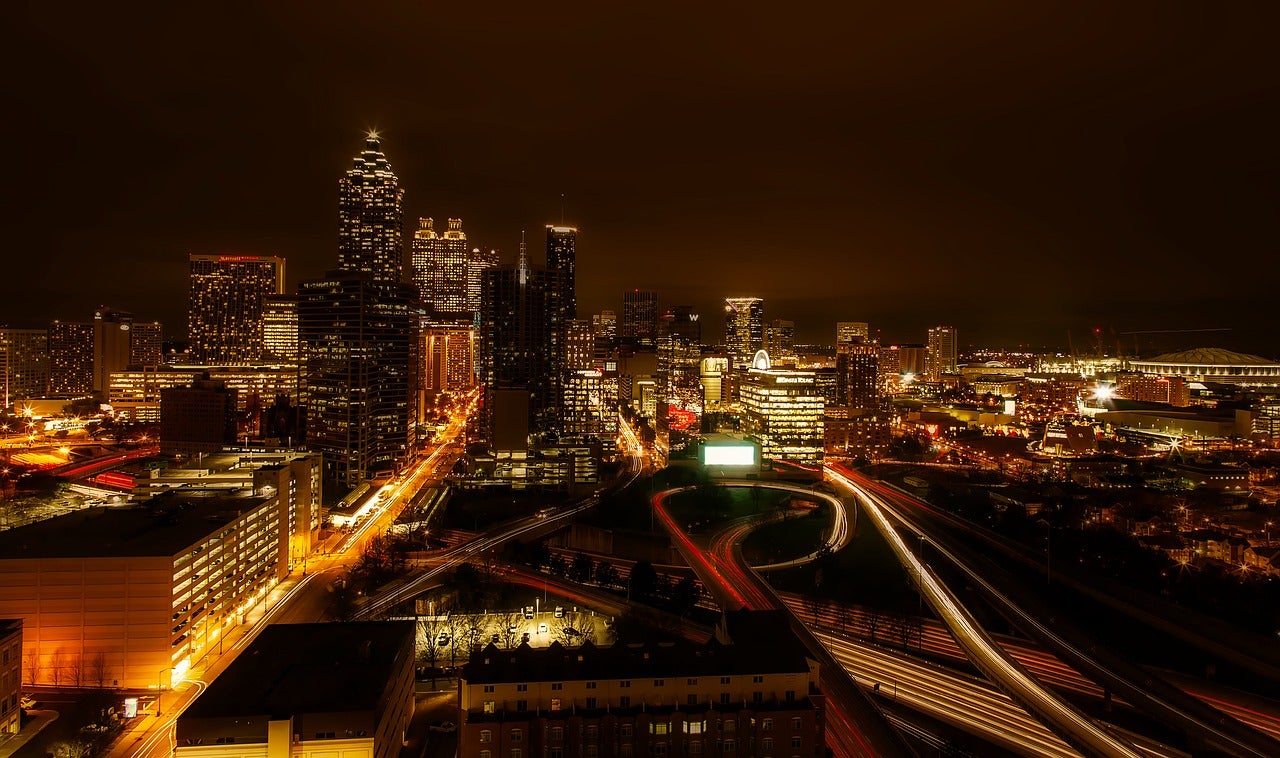 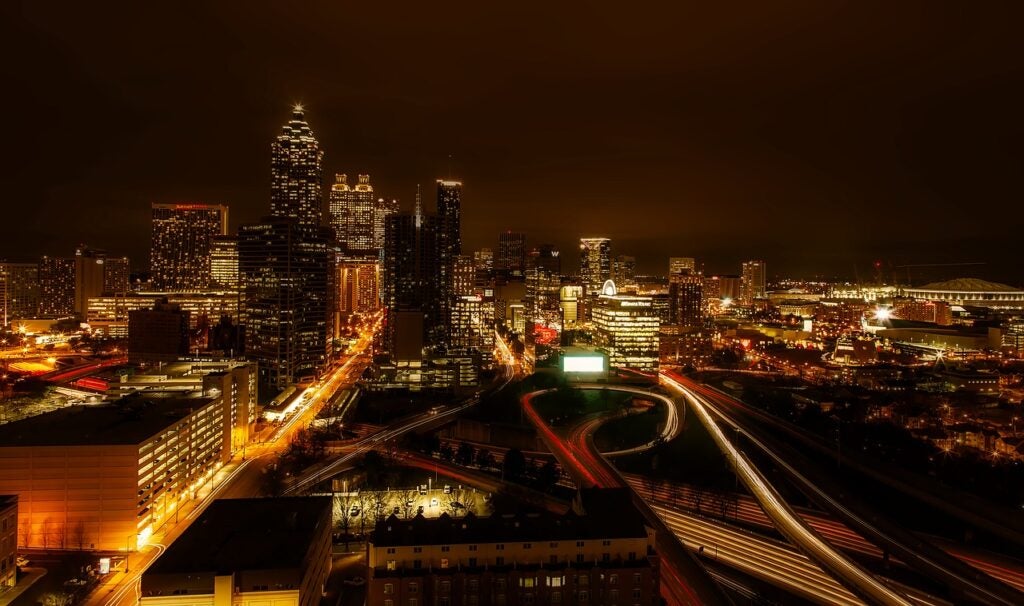 Flu season is upon us, but when exactly it will hit your urban jungle may depend largely on the size of the city, according to a new study published this month in the journal Science.

Densely populated areas like cities are excellent breeding grounds for viruses. They have plenty of human hosts in which to make camp, and those hosts are in close proximity to other humans to whom the virus can spread via a sneeze or a cough. Basic logic would suggest that the more people living a city, the more opportunities for the flu to spread and the more intense an outbreak would be. Smaller cities with less dense populations would simply have a harder time getting the virus from person to person. But no one had ever actually looked at whether small or large cities experience more intense outbreaks, even though the issue is increasingly important as we attempt to stay one step ahead of the tricky disease.

“The increasing majority of humans now live in cities and understanding how size and structure of cities may help us predict and control epidemics,” said Benjamin Dalziel, a population biologist at Oregon State University and one of the co-authors of the new paper, in a press conference.

To the researchers’ surprise, however, Dalziel and his colleagues found that people living in smaller cities like Nashville and Atlanta are more likely to face an intense epidemic of seasonal flu at some point in the annual flu cycle. Denser cities, like New York or Miami, see a steady stream of influenza cases, but no big outbreak all at once. (The researchers only looked at seasonal flu, not pandemic flu strains like the dreaded Spanish flu, which can crop up at any time of the year.) The question, then, was why.

They already knew humidity plays a key role in influenza transmission. The ever-evolving virus moves between human hosts best in cool, dry months when the viruses can survive for longer outside the body. The viruses sit in liquid particles in the air, say from a cough or a sneeze. During warmer, wetter times of the year, those droplets evaporate in the bright sun much more easily, leaving the virus high and dry. During cooler, dryer times, evaporation happens more slowly and the virus can float around in its miniature habitat longer and further.

Humidity alone couldn’t explain the patterns in the data. So, the scientists combined climate data with medical claims data for 603 U.S. cities from 2002 to 2008. They then used census data to estimate population size and density down to the level of a city block. “The increased resolution of the data made this study possible,” says Cecile Viboud, an epidemiologist with the National Institutes for Health and co-author on the new paper. Previous research looked at flu transmission primarily at the state or regional level, says Viboud. This study zoomed in.

Viboud and Dalziel found that when the weather conditions are just right in smaller cities, influenza goes crazy and results in a major spike in flu cases over a period of a couple days or weeks. In bigger cities, constant contact between individuals means influenza can easily hop from person to person without a drastic shift in the weather. These cities may see more total influenza cases than smaller cities do, but the cases are spread out over a much longer period of time.

“The main thing they looked at, which was very clever, was basically within each city does flu tend to be really peaky, or is it more spread out over the course of the year?” says Trevor Bedford, an epidemiologist and computational biologist at the Fred Hutchinson Cancer Center, who was not involved with the study. What the authors have done, says Bedford, is create “a predictive model that seems to work quite well, given… how big a city is, how dense it is, along with where it sits in terms of its climatic patterns. You can well predict how flu behaves and how flu spreads within the city.”

This pattern means the biggest cities can serve as “sentinel cities” for the rest of the United States, says Viboud. By tracking the strains starting to circulate in a place like New York early in the season, scientists can hopefully more accurately predict what strains will later pop up in other cities across the country.

Having a model like this can also help certain cities plan ahead, says Viboud. A sudden spike in cases can stress the local health care system, so this kind of information can help city officials to predict when the flu could hit them hardest, based on the structure of their city and weather patterns, and prepare in advance.

Going forward, Bedford says it would be helpful for scientists to apply this level of detail to flu transmission between cities, as well as within them. Viboud hopes they can expand the model beyond just the United States to see how flu behaves in other cities around the world, and if other diseases follow similar urban transmission patterns. As more and more people move to urban centers, these kinds of models could help scientists stay one step ahead of infectious diseases.