The European Union is reviewing a case of a deadly blood clot. 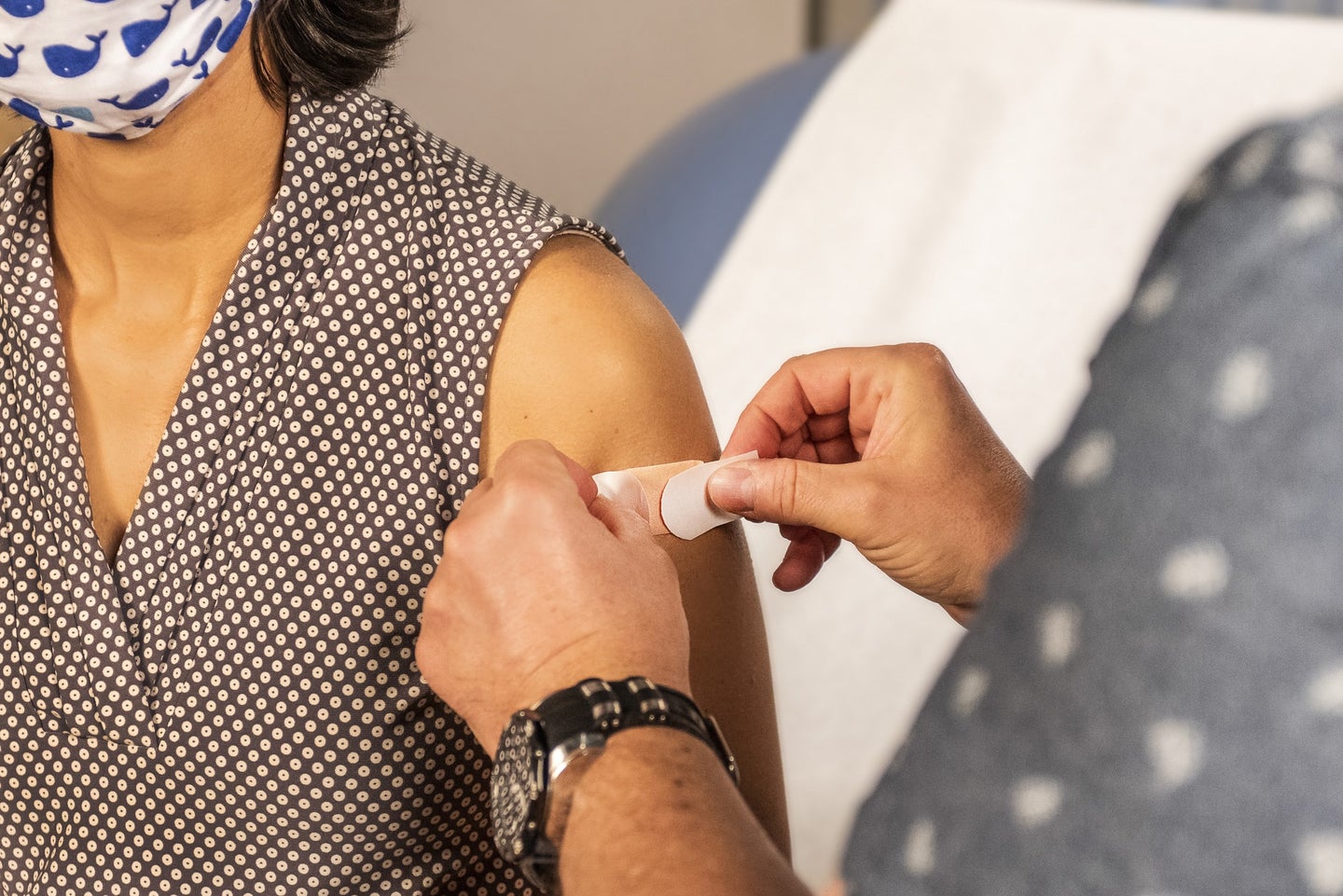 Vaccines that require typical refrigerator temperatures, such as Sanofi and GSK's shot, are easier to use in many areas. CDC
SHARE

After the “first fatal report” of blood clots and low platelets in a recipient of Johnson & Johnson’s Jannsen COVID-19 vaccine, Belgium announced that it is halting its rollout of the J&J vaccine for people 40 and under.

A 37-year-old woman died on May 21 in Belgium after she was admitted to the hospital with severe thrombosis and platelet deficiency. While it remains unclear whether the Johnson & Johnson vaccine played a causal role in her condition, the European Medicines Agency (EMA) is reviewing the case and will complete a benefit-risk analysis for administering the vaccine to adults 40 and under, according to Reuters. The EMA is also requesting that Johnson & Johnson conduct further studies regarding the link to its vaccine and blood clots.

Belgium’s response to blood clots is reminiscent of the US pause in the Jannsen COVID-19 vaccine rollout initiated by the US Centers for Disease Control and Prevention (CDC) and the Food and Drug Administration (FDA) last month, after six female recipients of the shot experienced severe blood clots. When the US stopped administering J&J, the company also proactively delayed sending its vaccines to Europe, which exacerbated the European Union’s lagging vaccine response at the time.

After 10 days of pause, a CDC advisory panel recommended that the US resume its Johnson & Johnson rollout, saying the benefits of the vaccine outweigh the risks. Around the same time, the company also resumed sending its shipments to Europe.

As of May 7, the CDC has counted a total of 28 reports of serious blood clots out of the more than 8.7 million individuals who had then received the Johnson & Johnson shot in the US. Most of these cases occurred in women ages 18 to 49. Just six cases were in men. Nineteen individuals out of the 28 experienced cerebral venous sinus thrombosis, or CVST, when a blood clot forms in the venous sinuses in the brain with risk of hemorrhaging.

A CDC presentation said that, though these blood clots are rare, they are “clinically serious and potentially life-threatening,” and that “current evidence suggests a plausible causal association with the Janssen COVID-19 Vaccine.”

About 40,000 Johnson & Johnson doses have been administered in Belgium so far, with 80 percent of those given to people over 45 years old, according to Reuters. The European Union as a whole has administered more than 1.34 million Johnson and Johnson shots. Denmark has excluded it from its vaccination campaign, Italy is only using it to protect older people, and Belgium has been using it primarily for the at-home vaccination of the elderly and other vulnerable groups.