But it’s not nearly enough money to make up for lost time. 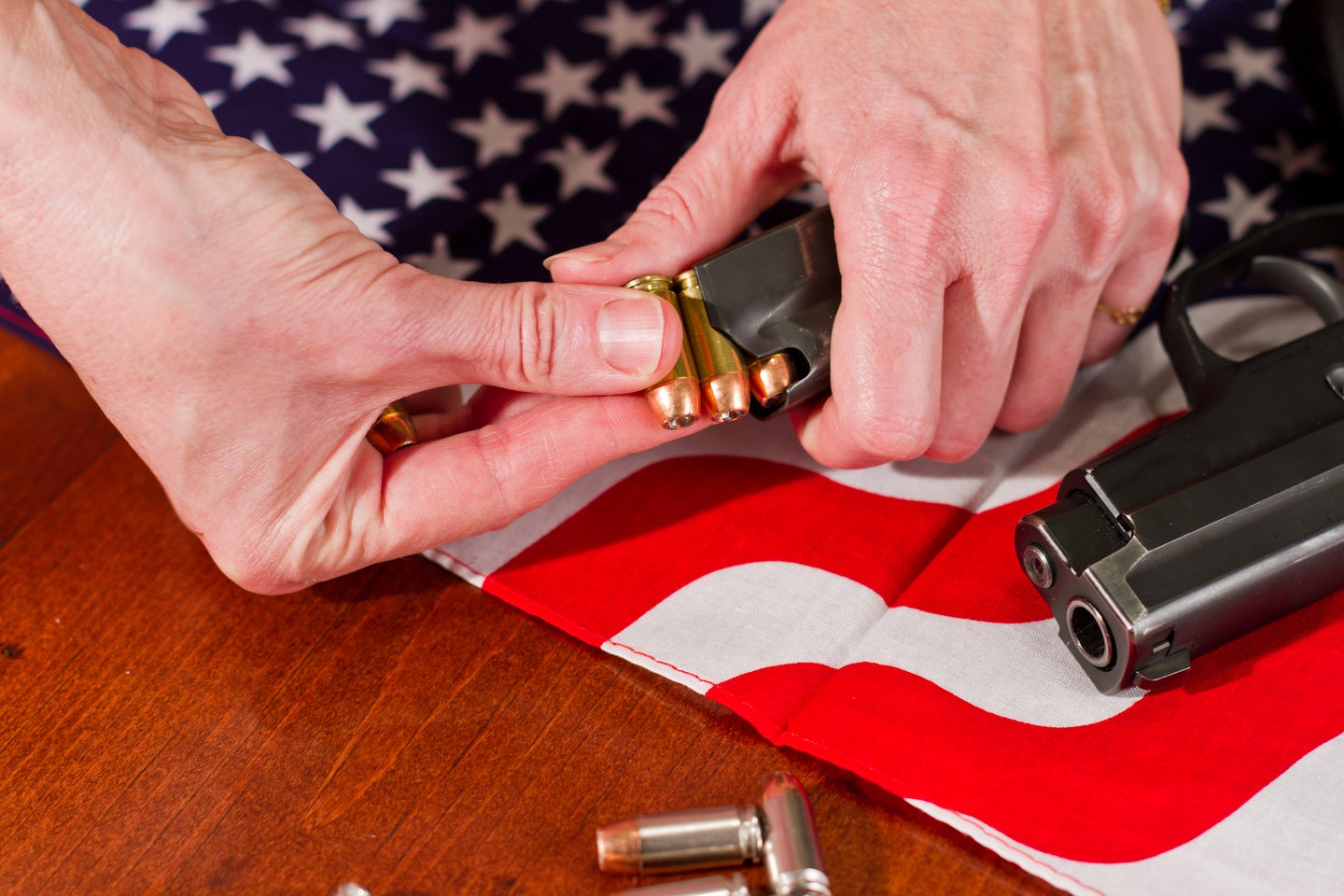 It's time to start closing our knowledge gap. DepositPhoto
SHARE

For the first time in more than two decades, Congress has reached a deal to fund research into gun violence. Given the scope of the problem, the amount of money it appropriated—$25 million—isn’t very much, but researchers hope the historic agreement represents a new commitment to treating gun violence like what it is: a public health problem.

“Honestly, it was a complete shock,” says Daniel Webster, a professor at the Johns Hopkins Bloomberg School of Public Health. “I did not think this was something that the Senate would agree to.”

The $25 million, which is part of a large spending bill, is divided evenly between the Center for Disease Control and the National Institute of Health. Although it’s not yet known how the money will be distributed to researchers, Rebecca Cunningham, a professor of emergency medicine at the University of Michigan, says it would be enough “to fund about eight or ten standard size NIH grants.” Those grants usually represent five years of work funded at about $500,000 per year.

From the perspective of public health, $25 million is surprisingly little. Research into motor vehicle crashes, the leading cause of death for children and adolescents, receives $88 million per year in federal funding, according to a recent paper by Cunningham. Cancer research received $355 million annually. Cancer is the third-leading cause of death in this age group. Gun violence is the second-leading cause of child and adolescent death in the United States, and it receives only about $12 million in federal research funding per year.

By contrast, the bill maintained funding for a border wall at $1.37 billion and allocated trillions of dollars to the Department of Defense.

The federal government almost entirely stopped funding gun violence research following 1996’s National Rifle Association-backed Dickey Amendment, which prevents federal funding to the CDC being used to advocate for gun control. Although it doesn’t explicitly prevent funding research into gun violence, it had a massive chilling effect. As a result, 20 years of data that could be shaping the national conversation around gun violence and informing legislation and public health interventions is simply missing.

Cunningham, Webster and others have been using small grants from the National Institute of Health and private foundations to chip away at the knowledge gap. But public health experts say much more needs to be done. Gun violence is a multifaceted problem, and studying it with the aim of decreasing its frequency means studying gun control laws, mass shootings, homicides, suicides, accidental deaths, and other demographic and health factors. It means doing everything from cross-country surveys to longitudinal studies that follow people over many years.

“They are all going to require their own fields of inquiry and their own solutions,” Cunningham says. “If the country is serious about this, it will require a substantial investment over decades.”

Whether the federal government is serious about funding gun violence research on a large scale remains to be seen. If, as Webster hopes, this $25 million represents the first of many injections of federal funding, “researchers will really respond to that,” he says. But a few individual influxes of cash won’t allow the field to advance; ambitious, long term projects need reliable financial support.

Regardless, gun violence researchers in the United States have a long road ahead. With such low funding levels in the last 20 years, academics have largely focused their work elsewhere. The field of firearm research will need to quickly build up its ranks and establish stronger institutional backing. Still, Cunningham says, while the funding itself isn’t substantial, “the signal shift is.”