These charts show who is most vulnerable to COVID-19

An analysis of more than 70,000 cases in China can give us some clues as to who might fall ill elsewhere. 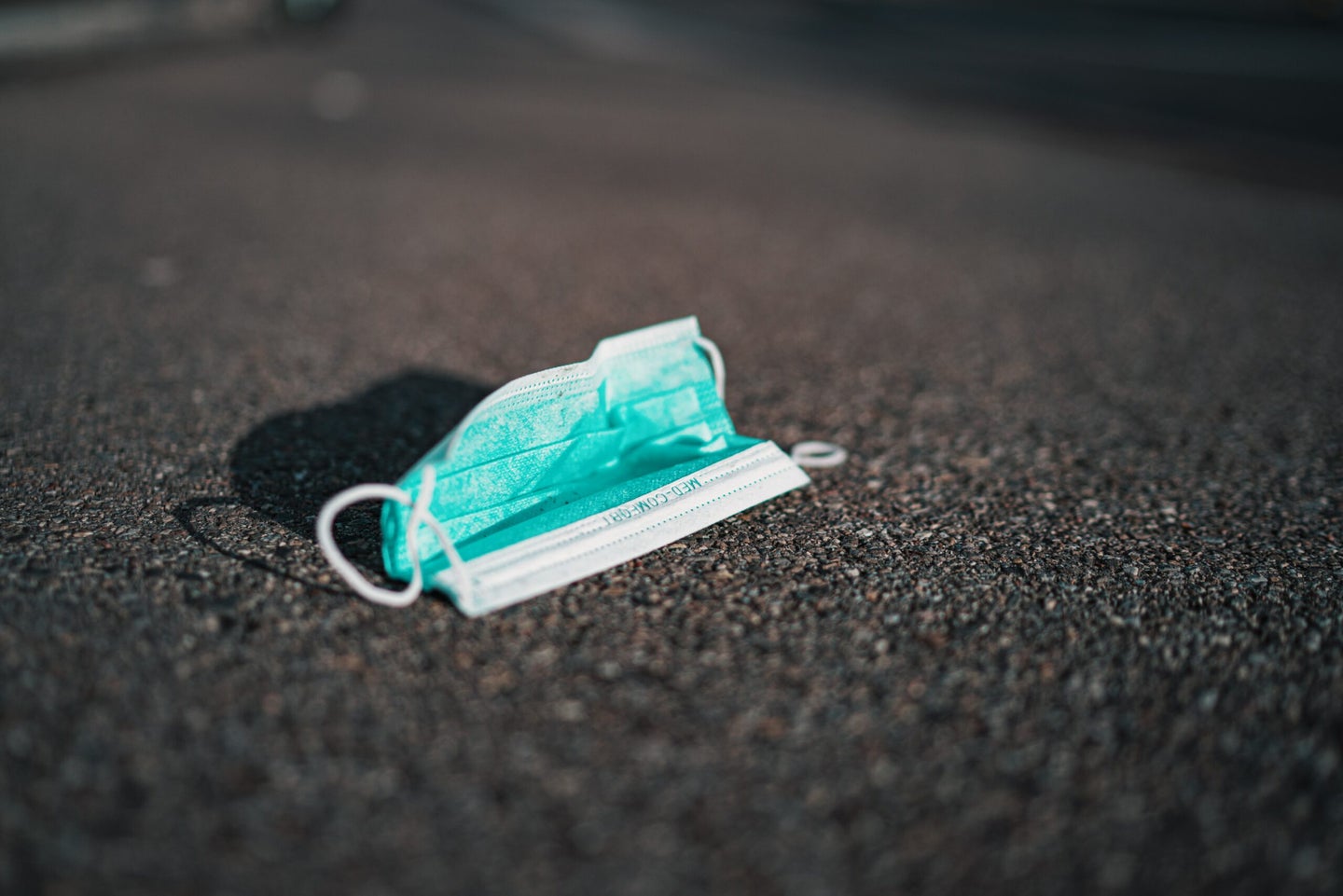 Remember: you only need to wear a face mask if you're sick. Unsplash
SHARE

It took 30 days for COVID-19 to spread from a single province in China to the entire country. The virus is now spreading to dozens of other nations around the world, and the rate of growth has a lot of folks worried. It’s only making matters worse that there’s a lack of good data on this new disease—people have questions, and often public health officials don’t yet have the answers.

China and Italy, with their combination of high case numbers and good data collection, are our best bet for information so far. Looking to them could provide a glimpse of what might be in store for the rest of the world.

China’s Center for Disease Control (CCDC) published an analysis of the 72,314 cases they’d seen as of February 11, including 44,672 confirmed cases. Italy’s Istituto Superiore di Sanità is gathering data daily to see how the disease is progressing. As of March 16th they’ve analyzed 25,058 cases, including 1,697 deaths. Together they make the most up-to-date, thorough information we have at this point, so it’s worth looking at how these COVID-19 cases have broken down.

For starters, it’s definitely not a disease of the young.

Only about 10 percent of cases are in people under 30, and just two percent are under 20. Meanwhile, adults 30 to 69 make up three-quarters of the cases. Part of this could be China’s demographics—nearly 60 percent of the country is between 25 and 64—but officials have been noting that adults and older folks seem far more susceptible than children. And when it comes to fatalities, the elderly are suffering the most.

The fatality rates follow a pretty clear trend: The highest is people aged 80 and up, of which 14.8 percent die from COVID-19 in China. Italy breaks down their age groups slightly more, showing an 18.8 percent fatality rate in octogenarians and 21.6 percent in those over 90. The rates fall off from there. In China, eight percent of those 70-79 succumb to it, 3.5 percent of 60-69 year olds, and 1.3 percent of those 50-59. Below 50 and the fatality rate is below one percent. There were just 8 deaths total in people under 30, despite more than 4500 cases. Similarly in Italy, no one under 30 has died, and the rates stay at one percent or less for those under 60.

COVID-19 also doesn’t seem to impact men and women exactly the same. In China, toughly equal numbers of them get sick in the first place, but almost two-thirds of deaths have been among men.

Some experts think this may be an artifact of China itself. Many more men than women smoke there, and because smokers are more likely to have cardiovascular and lung disease it’s possible these other conditions are exacerbating COVID-19, making the patients more likely to die. But no one is quite sure yet.

Curiously, nearly 60 percent of Italian patients are male, though it’s yet not clear why.

What is clear is that the vast majority of cases so far have been mild—more than 80 percent in China, in fact.

Another 14 percent have been severe, and less than five percent were critical. All of the 1,023 deaths in this analysis were from people whose disease was deemed critical.

In Italy, which breaks the cases down slightly differently, 71 percent of the cases have either been mild, had few symptoms, or been asymptomatic. Nearly a quarter have been severe, and 6.5 percent were critical.

The big question that remains unanswered is how similar these results will be to the rest of the world. Both countries answers right now, but they’re not necessarily representative of the rest of the world. The World Health Organization’s assistant director general Bruce Aylward recently told Vox that he wouldn’t expect the low death rate in China of 2.4 percent to extrapolate to the rest of the world. The medical system there acted fast and were able to provide high quality care to tens of thousands of people at once—other countries don’t have that advantage, and higher proportions of patients may die elsewhere. And indeed, the overall rate in Italy is now 6.8 percent (though it’s changing daily, it’s remained higher than China’s) and the WHO recently announced that the global death rate is 3.4 percent. Italy has the second-oldest population in the world, and since older folks are the most at risk of fatal disease, that may be why the country has such a high fatality rate.

None of this is cause to panic, but it is a reason to take all the precautions you can. Wash your hands frequently—more than you think you need to. Stay home if you’re feeling ill, and in fact stay home generally. Try not to touch your face, or at least wash your hands after touching surfaces in public spaces. The most important thing right now is to hunker down and try to flatten the curve as much as possible.