A climate anomaly may have worsened the 1918 pandemic and WWI

Climate and infectious diseases have always been intertwined. 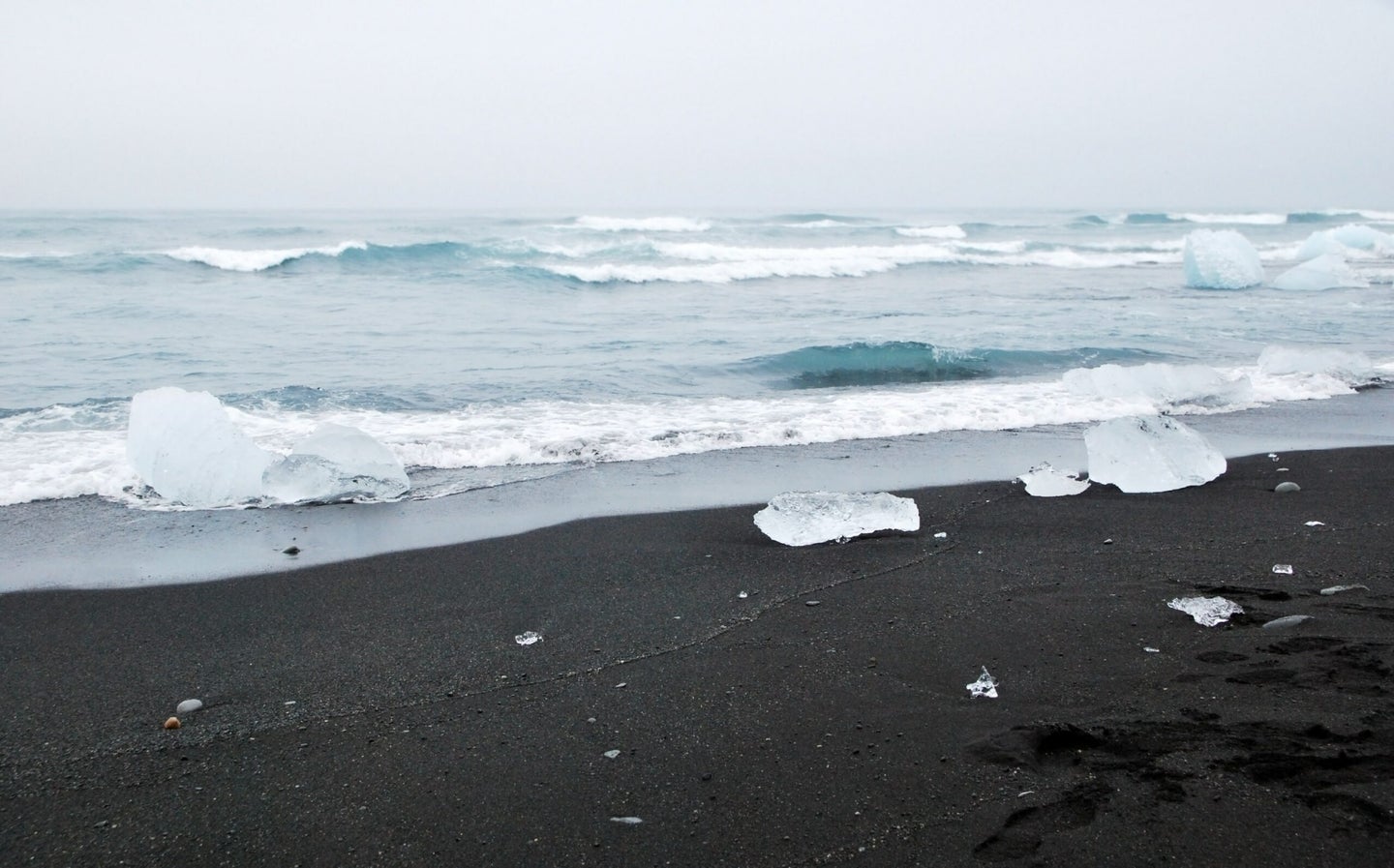 For much of World War I, the weather across Europe was unrelentingly foul. Torrential, incessant rain turned battlefields into muck and flooded trenches and tunnels, while bitterly cold nights brought frostbite.

The reason for these conditions may be a rare climate anomaly that persisted for six years, new research indicates. After examining an ice core as well as historic weather and mortality records, scientists determined that inundations of cold air from the Atlantic Ocean may have increased the casualties of World War I and worsened the 1918 influenza pandemic, which infected 500 million people and killed at least 50 million.

“We’ve always known that the weather during World War I, in particular during certain battles…was atrocious,” says Alexander More, a climate and health scientist and historian at Harvard University and the University of Maine’s Climate Change Institute, who reported the findings on September 24 in the journal GeoHealth. “But we never knew really what was going on—what caused this cold weather and how long did this happen?”

To find out, More and his colleagues examined an ice core from the Swiss-Italian Alps. They found that an unusually high amount of sodium and chlorine was preserved in the ice that formed from 1914 to 1919, which indicates that salty marine air was hovering over Europe. This area typically receives cold winds from around Iceland, and warm, dry winds that pick up distinctive red Saharan dust on their journey northward from the Azores. “In general, what you have is this back-and-forth,” More says. “During this climate anomaly, the Icelandic low-pressure system really became prominent and stayed over Europe for longer.”

The ice core also indicated that this kind of climate event has occurred several times before and since World War I. However, the anomaly that marked the war and the pandemic was the strongest in a century.

These peaks in cold marine air may have influenced major battles such as the Somme, Verdun, and the Third Battle of Ypres in 1916 and 1917. As trenches flooded, bomb craters on the battlefield filled with muddy water and swallowed artillery, horses, and people. The writer Mary Borden, who served as a nurse, described the Somme as a “liquid grave” in her 1917 poem “The Song of the Mud.”

These cold, wet conditions caused many soldiers to develop trench foot and to die from drowning, exposure, pneumonia, and other infections. They may also have abetted the spread of influenza, which caused its first major wave of illness in Europe in the spring of 1918. The deadliest wave of the pandemic began in September, during a period of unusually chilly, wet weather.

More and his colleagues suspect that the climate anomaly disrupted wind patterns enough to interfere with migrating birds. Mallard ducks, which normally travel back and forth between western Europe and Russia, are important reservoirs of avian flu viruses. These viruses are primarily passed from animals to people through water sources contaminated with infected birds’ droppings. Other studies have shown that the ducks can alter their typical migratory journeys in responses to changes in the environment. The inclement weather may have kept the birds on the western front through the autumn in 1917 and 1918, close to both military and civilian populations, providing an excellent opportunity for the virus to cross between species and mutate.

Understanding how and why a particular disease spreads is a complicated matter, notes Zhaohua Wu, a professor of meteorology at Florida State University who has studied the links between weather and influenza and was not involved in the new research. Influenza tends to thrive in cold and dry conditions, although it can transmit in all kinds of weather. The growth of a pandemic is shaped by a myriad of variables relating to the characteristics of the disease and its susceptible population as well as the prevailing environmental conditions.

Although the connection between the influxes of marine air and historical events is still speculative at this point, it’s vital that we learn more about the relationship between climate and infectious diseases. “The paper proposes a very interesting question,” Wu says. “We need more bridges to connect the climate or weather to the pandemic part.”

The kind of anomaly that More and his colleagues identified seems to have grown weaker in recent decades, likely because of climate change. However, our weather is being disrupted in many other ways that scientists predict will fuel future outbreaks and pandemics.

“Examples of this are everywhere; zika, dengue, and malaria are becoming much more prevalent…because the vectors—the mosquitoes—can reach much wider areas now because of global warming,” More says. As we face a new pandemic and possible further waves of COVID-19, the findings are a reminder that changes in climate alter the movements of animals that carry diseases.

“Science is giving us an insight and a warning,” More says. “You [can] look at previous examples of when this happened, like the Spanish flu, to have a better understanding of what solutions we can find.”