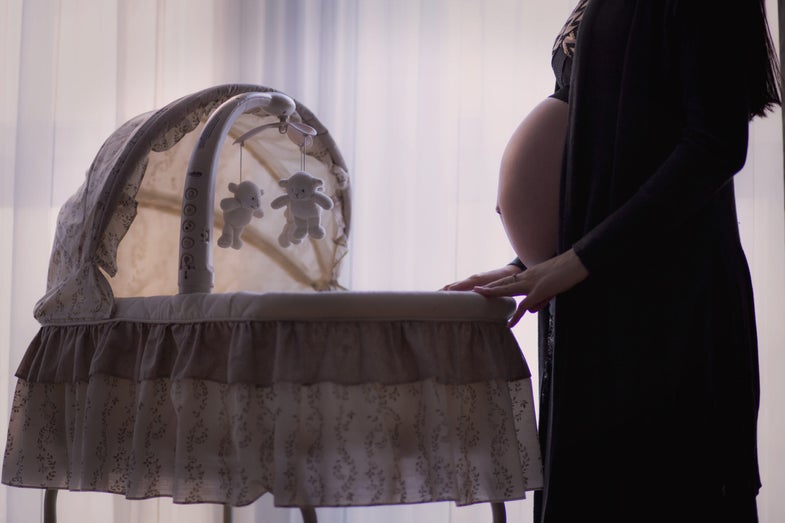 When you have a tiny human growing inside you, you’re careful about what you put in your mouth. So it’s reasonable to worry about taking antibiotics, especially when there are headlines about “increasing your risk [of miscarriage] twofold.” But you know what’s worse than an increased risk? A surefire bacterial infection.

If you read the headlines on Monday morning, you’d think we just discovered that pregnant women shouldn’t take certain antibiotics. Or that taking them makes you highly likely to miscarry. Or both. The reality is this: we’ve known all of this for quite awhile. And sometimes it’s still worth the risk.

This new study in the Canadian Medical Association Journal showed that particular antibiotics given during early pregnancy are associated with an increased risk for miscarriage. Of the pregnant women who took antibiotics, 16.4 percent miscarried. And of the women who didn’t take antibiotics, 12.6 percent still miscarried. That increase isn’t insignificant—and we shouldn’t discount a small difference—but it would have been a lot larger if antibiotics hadn’t been invented.

Infections are really bad news for fetuses. They don’t have much of an immune system yet and the bacteria can wreak havoc on a growing baby, even if they don’t cross the placenta.

The trouble with studying antibiotic risk is that it’s remarkably hard to separate the dangers of the medication from the dangers of the infection itself. The very fact that you require an antibiotic means you’re probably more likely to have complications that lead to miscarriages. Which is why the authors of this new study specifically say that they cannot rule out the influence of infection. This is really the crux of the issue: you effectively can’t control for the influence of infection, because it would be irresponsible to prescribe an antibiotic to a healthy pregnant woman just to see what would happen.

If you’re pregnant and you’re getting a prescription for metronidazole, you already have an increased risk of complication—because you have an infection. Maybe it’s something as basic as bacterial vaginosis. If you’re not pregnant, BV might be just a passing complication in your life. It’s basically just an overgrowth of anaerobic bacteria in and around the vagina, but it’s nothing that’s not already there. Get it during pregnancy, though, and you could deliver prematurely, which comes with a whole host of other problems like brain bleeds and hearing impairments.

The good news is that plenty of common antibiotics are thought to be perfectly safe during pregnancy. Penicillin (and it’s sub-type, amoxicillin) won’t harm mom or baby as long as they’re not allergic, and that’s usually the go-to drug for a general infection. As mothers develop infections that can’t be handled by these drugs, the question of how much their medicine might raise the risk of miscarriage becomes somewhat trickier to factor in. After all, the alternative would be continued infection—and an increased risk of miscarriage.