How airlines are wrestling with the fallout of COVID-19

Delta, United, and others are cutting down flights and staff until early summer. 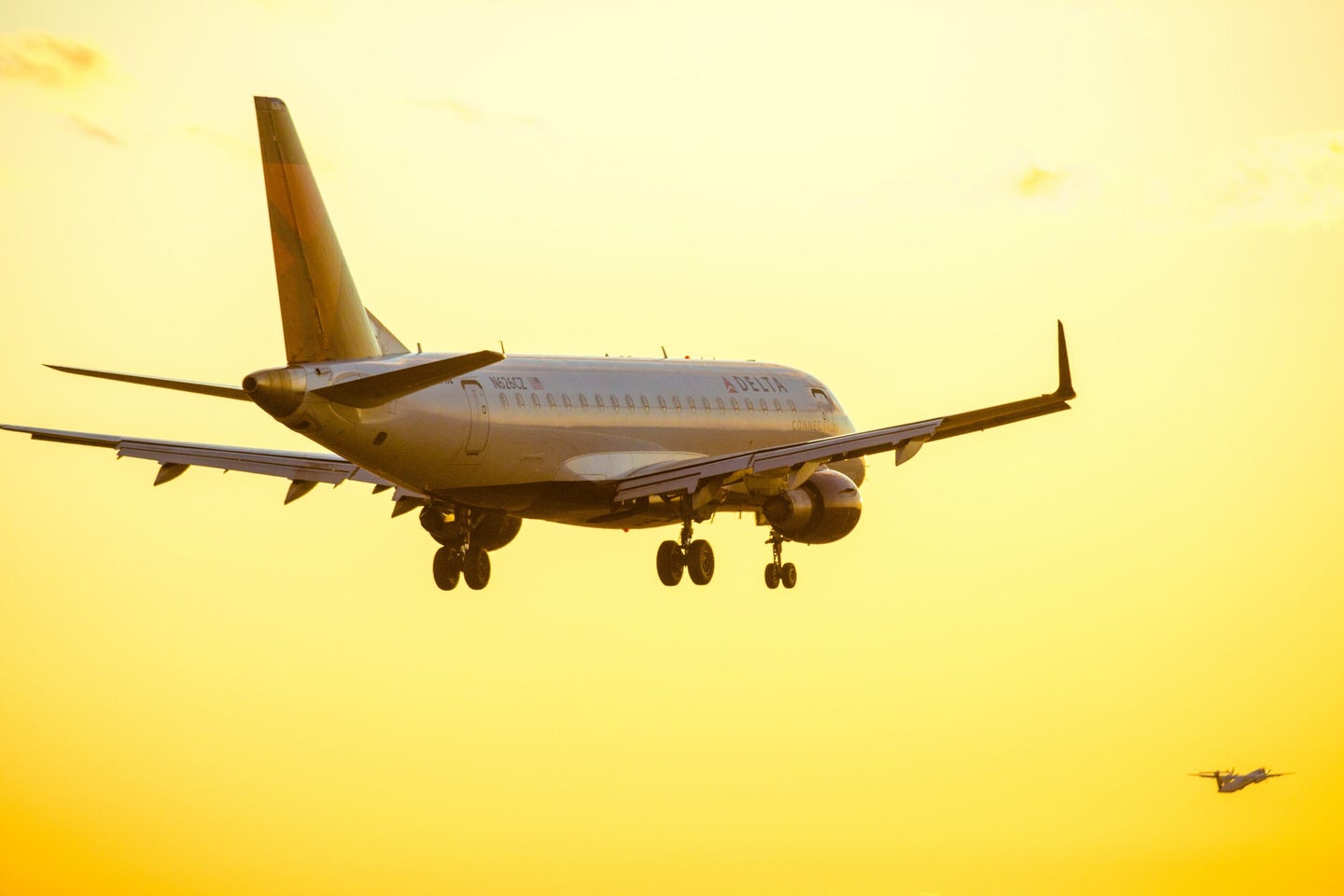 The Delta CEO asked staff to take voluntary leaves of absence to save the company cash. Avel Chuklanov/Unsplash
SHARE

A handful of aviation industry experts believe the social and economic fallout in the US from the COVID-19 is the worst seen since the market crash of 2008, others since 9/11, while still others say the airline service cutbacks and employee layoffs are simply unprecedented. Calling the current situation dynamic would be an understatement. In the end, comparisons really don’t matter much. What does is, “the bad news is … getting worse,” United CEO Oscar Munoz told employees on March 14, in a letter. “We expect both the number of customers and revenue to decline sharply in the days and weeks ahead, an approximately 50-percent cut in capacity for April and May. We also now expect these deep cuts to extend into the summer travel period. Even with those cuts, we’re expecting load factors to drop into the 20- to 30-percent range—and that’s if things don’t get worse.”

On March 13, Delta Airlines became the first US carrier to announce major changes to its service, grounding some 300 aircraft as it sliced 40 percent of its capacity. In a letter to employees published by CBS News, Delta CEO Ed Bastian wrote that “the speed of the falloff in demand is unlike anything we’ve ever seen.” He said the company’s immediate concern is to preserve cash by reducing expenditures $2 billion for the rest of 2020. Bastian asked Delta employees for cash-saving suggestions and also to consider taking voluntary leaves of absence.

At American Airlines, that carrier is “cutting capacity for international long-haul flights by 75 percent between March 16 and May 6, which is the largest reduction by a US carrier,” according to Fast Company. “With these latest cuts, American will have eliminated all flights to Asia except thrice-weekly flights between Dallas and Tokyo’s Narita airport. It will operate one daily flight to London’s Heathrow airport from Dallas and Miami only.” Most carriers have also announced hiring freezes. Southwest Airlines also announced capacity cuts of 20 percent on March 16.

What none of these airlines have mentioned is the number of employees expected to be laid off because of the cuts. Thousands are expected to take 30-, 60-, or 90-day unpaid leaves. How long the industry will be down is almost anyone’s guess. At a March 16 news conference, President Donald Trump gave reporters a worst-case scenario explaining the effects of the virus could extend until early summer.

Also on March 16, the US airline industry spoke through its industry lobbying group, Airlines for America (A4A). “Business and government-imposed restrictions are having an unprecedented and debilitating impact on US carriers,” the association posted. “Carriers have been forced to remove flights from their schedules and make historic capacity cuts.” Not unexpectedly, A4A said its member companies, “are in need of immediate assistance as the current economic environment is not sustainable. This is compounded by the fact that the crisis does not appear to have an end in sight. A4A is recommending the following combination of programs to provide immediate and medium to long-term assistance to the US airline industry and protect their employees: grants, loans and tax relief.” Specifically, the A4A suggested $50 billion in support.