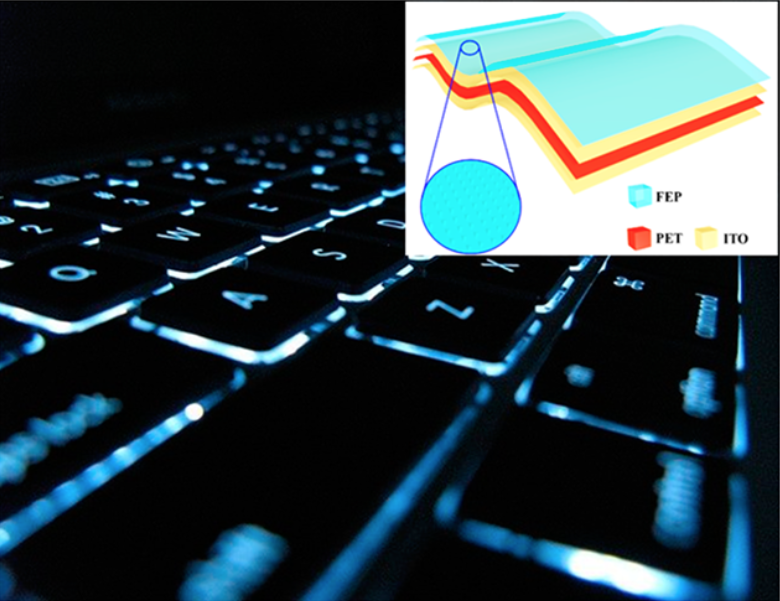 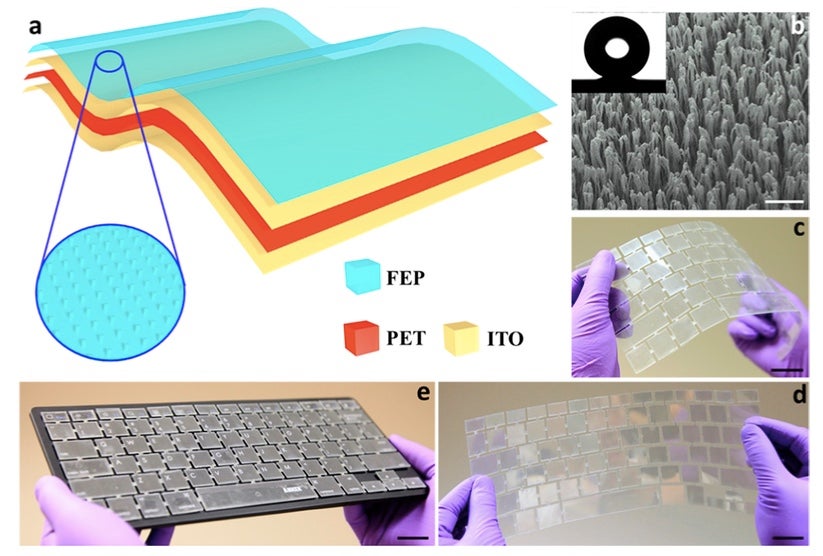 Sure, your keyboard is good for turning thoughts into words—but couldn’t it do more? Some clever scientists from universities in the U.S. and China have concocted an even smarter, more powerful keyboard that could not only enhance your security, but could also be self-powering.

Self powering? Yep, that’s right. Keyboards don’t actually require that much electrical power to operate (think about old-school wired keyboards that connected via a low-voltage USB or even serial cable). These researchers have posited that you can simply use the electrical energy already present in the human body to run the keyboard. When your fingers come into contact with the keys, an electrical charge is created via electrostatic induction. The keyboard can also use the excess harvested energy to power another device that you connect to it—so you could, for example, potentially power a connected trackpad or mouse.

But the security features of this keyboard are perhaps even more interesting. They come in two parts: first, using the fact that the keys are capable of sensing an electrical charge, the keyboard can trigger a built-in warning system—powered by the keyboard itself, naturally— and set off an alarm if someone doesn’t touch the appropriate keys. This prevents someone from using a computer without knowing which keys to press.

The smart keyboard can also be used for biometric security. Specifically, the keyboard can be trained to recognize a variety of factors that identify a person—typing rhythm, speed, size of fingers, individual electrical qualities, and so on—and thus use that as a form of authentication. That provides a second step of security. Even if someone steals your password, they probably won’t type it in the same way (or with the same fingers) as you do, preventing them from accessing your data. According to the researchers, the biometric authentication is both remarkably accurate and non-intrusive—unlike, say, fingerprint or retinal scanners, which require a more active approach to authentication.

But perhaps the best news of all is that because of the materials used in constructing this keyboard, the surface of the keys are themselves hydrophobic, meaning that the keyboard could potentially even resist dirt, sweat, and grime. Then again, if we learned anything from The Man in the White Suit, the people who make money off keyboard cleaners would probably never want this innovation to see the light of day.