The Man Who Defends Hardware From Hackers 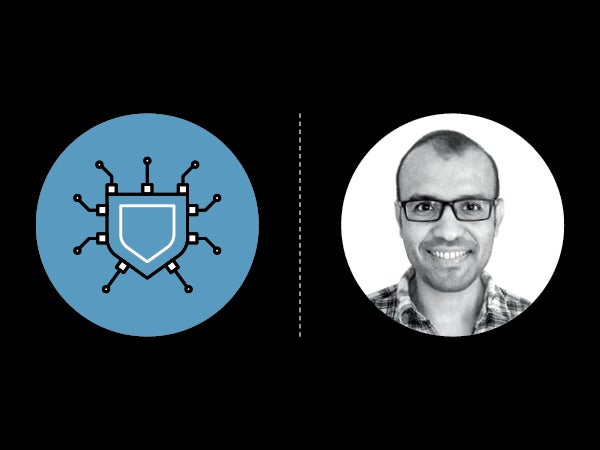 It might sound like the premise of a bad supervillain flick, but it’s all too feasible: Hackers can tweak a microchip so when a certain trigger occurs, it throws open the gates for attackers to commandeer—or destroy—the device in which that chip is embedded. All it takes is one saboteur at the factory, and you’ve got the kind of scenario no one (particularly the Department of Defense) wants to consider. What’s worse: After chip companies send their designs to manufacture, it’s almost impossible to tell if the final product has been tampered with.

So Siddharth Garg came up with a solution: Strategically divvy up the chip’s fabrication among many manufacturers. That way, nobody can know they’ve got the piece that hackers could take advantage of. Though the idea of breaking a chip’s manufacture into pieces already existed, Garg’s method does it using high-level math rather than doing it randomly, which guarantees a far greater level of security without spiking the cost of production. It also helps stem counterfeiting. Typically, chipmakers attempt to prevent rip-offs and foil corporate espionage simply by disguising crucial areas of the chip. But without a complete, intact chip to steal from, there’s no blueprint for a fake.

Now some of the biggest players in the business—Boeing among them—are using his method to protect their chips.